Nansemond is an extinct jurisdiction that was located south of the James River in Virginia Colony and in the Commonwealth of Virginia (after statehood) in the United States, from 1646 until 1974. It was known as Nansemond County until 1972. From 1972 to 1974, a period of eighteen months, it was the independent city of Nansemond. It is now part of the independent city of Suffolk.

English colonists named it for the Nansemond, a tribe of Native Americans who had long been living along the Nansemond River, a tributary of what the English later named as the James River. They encountered the English colonists after they began arriving in 1607 at Jamestown. Although disrupted by being forced off their land and through armed confrontation with colonists, the Nansemond Indian Nation continues to be based in Virginia and was granted state (1985) and federal recognition (2018).

Upper Norfolk County was officially redesignated the County of Nansimum by the House of Burgesses in March 1646; by the October session, this was also being spelled as Nansimund. The English named it for the indigenous Nansemond people whom they encountered in the area along the Nansemond River. Among the several Algonquian-speaking coastal peoples in the Tidewater, the Nansemond continue in the 21st century as a federally recognized tribe.

In the 1720s, John Constant settled along the Nansemond River (in what is now Suffolk) and built a home, wharf, and warehouse. This site became known as "Constant's Warehouse." [1]

Tobacco was the commodity crop in the Virginia colony and there was strong demand for it in England and Europe. Under the Tobacco Inspection Act of 1730, three of the 40 tobacco inspection warehouses were chartered in Nansemond County, under two inspectors, as follows:

At Waynwright's Landing, Isle of Wight; and Laurence's, in Nansemond County, under one inspection.

At the widow Constance's [sic], at Sleepy-Hole Point, in Nansemond County, under one inspection.[2]

In 1742, the Virginia House of Burgesses chartered a new town at Constant's Wharf and renamed it as Suffolk.[3]

In 1750, the county seat of Nansemond County was moved from Jarnigan's or Cohoon's Bridge to Suffolk. This new town was founded in 1742 at Constance's Warehouse at Sleepy Hole Point on the Nansemond River. It was named for the English hometown of Royal Governor William Gooch. [4]

As part of a wave of political consolidations in southeastern Virginia between 1952 and 1976, the unincorporated areas of Nansemond County merged with the outlying incorporated towns of Holland and Whaleyville to form the independent city of Nansemond. Two years later Nansemond merged with Suffolk to form the present-day independent city of Suffolk.[6] The new municipality encompassed a total of 430 square miles (1,100 km2), making it the largest city in Hampton Roads and in all of Virginia in land area and the 11th largest in land area in the United States. With a life of 18 months, Nansemond was the shortest-lived independent city of any in Virginia. 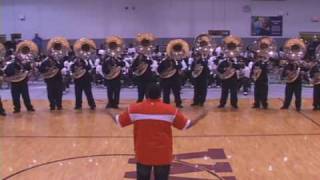 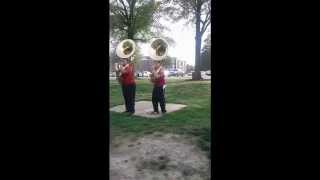 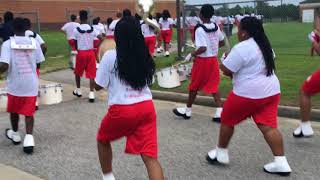 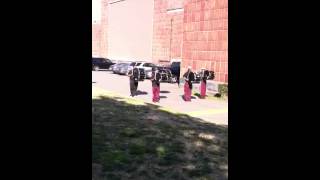 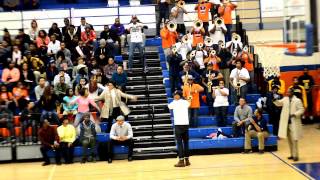 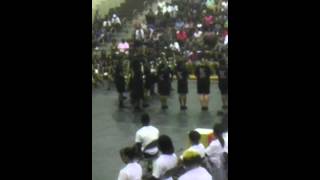 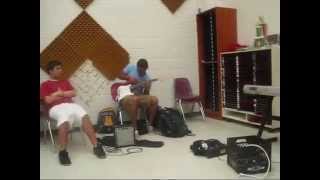 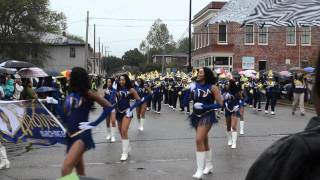 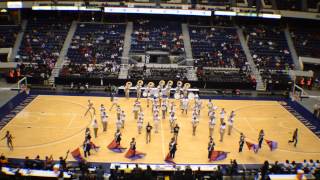 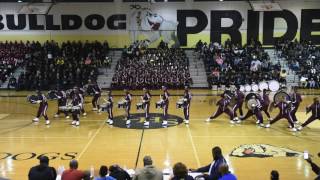 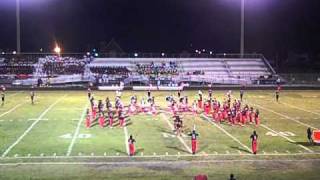 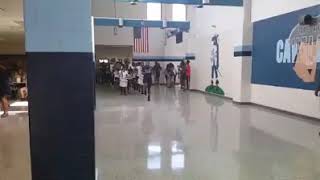 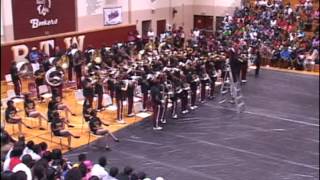 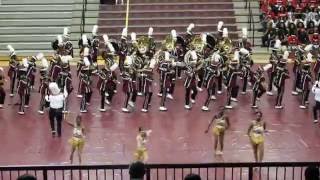