Naranjito (Spanish pronunciation: [na?a?'xito]) is a municipality of Puerto Rico located in the central region of the island, south of Toa Alta; north of Barranquitas and Comerío; east of Corozal; and west of Bayamón. Naranjito is spread over 15 wards and Naranjito Pueblo (the downtown area and the administrative center). It is part of the San Juan-Caguas-Guaynabo Metropolitan Statistical Area.

The struggle to form the Naranjito town began in 1810. After a series of major incidents with powerful political interests of the time, on December 3, 1824, Don Braulio Morales successfully founded the town of Naranjito. The town was founded in the neighborhood of the same name, on a land donated by Doña Manuela Rivera and Don Braulio Morales. Morales was named "Captain Settler" and at the same time was appointed mayor of the town in development. The name "Naranjito" is derived from a small orange tree that served as a reference point for travelers looking for in the shortest way to the town of Toa Alta. At the time of its foundation, Naranjito consisted of five wards/districts, "Lomas", "Guadiana", "Achiote", "Nuevo" and "Cedro". "Cedro" was divided in 1853 in "Cedro Arriba" and "Cedro Abajo", also having the urban zone composed by "San Miguel", "San Antonio" and "San Cristobal" districts.

Naranjito is located in the central region.[1]

On October 11, the South Dakota National Guard was distributing potable water to thankful residents of Naranjito.

Hurricane Maria on September 20, 2017 triggered numerous landslides in Naranjito with the significant amount of rainfall.[3][4] Elderly, especially, struggled to recover.[5][6] Like all municipalities of Puerto Rico, Naranjito is subdivided into barrios. The municipal buildings, central square and large Catholic church are located in a barrio referred to as "el pueblo".[7][8][9]

Landmarks and places of interest

Traditionally the main agricultural crops of Naranjito are coffee and the tobacco. In recent years have borne fruits such as bananas, oranges, papayas, and other tropical fruits; also in the town the poultry factory has been very popular, specifically the dairy cattle (fresh milk). Naranjito has many factories, most of these factories make garments (clothing).[17]

The Naranjito Changos, better known as Los Changos De Naranjito, are a professional male volleyball team based in Naranjito. The team is one of the most successful sports franchises in Puerto Rico.[23]

All municipalities in Puerto Rico are administered by a mayor, elected every four years. On November 4, 2008, Orlando Ortíz Chevres (of the New Progressive Party), won the elections.

The city belongs to the Puerto Rico Senatorial district VI, which is represented by two senators. In 2012, Miguel Pereira Castillo and Angel M. Rodríguez were elected as District Senators.[24]

Naranjito's flag consists of an orange flag crossed by two narrow green stripes close to the superior and inferior edges. The orange color in the flag symbolizes the town of Naranjito (little orange tree), while the green symbolizes its green mountains.

The coat of arms is a red cross, the symbol of San Miguel de Arcángel, Patron of Naranjito. The globe with the cross symbolizes the power and sovereignty of God. The gold and red stripes that appear in the second and third quarters, constitute the primitive baton of the Guadiana lineage. The lily twigs are a tribute of San Antonio de Padua, confessor and doctor of the Church. The orange tree represents the small tree that gave the town's name, Naranjito. The crown is symbol of moral unit of the town.

A foot pursuit of the movie Fast & Furious 5 in which Dominic Toretto (Vin Diesel), Mia Toretto (Jordana Brewster) and Brian O'Connor (Paul Walker) are chased across favela rooftops by Luke Hobbs (Dwayne Johnson) and his team was filmed over the course of a week in the small hillside town of Naranjito, Puerto Rico. The scene was considered difficult to shoot, as pathways were slippery from moist tropical heat and the scene involved actors and stunt doubles running while avoiding dogs, chickens and other stray animals loose in the area. To capture the scene, a 420-foot cable-camera rig was used to allow for a fast moving, birds-eye view of the action, and cameras on cranes were set up on rooftops and in alleyways.[40] Walker and Brewster made multiple takes of the conclusion of the scene, requiring them to jump nearly 30 feet from a building onto a waiting safety mat.[11] In total the production employed 236 technicians, 13,145 extras, and generated 16,824 room nights at hotels, contributing $27 million to the Puerto Rican community.[29] 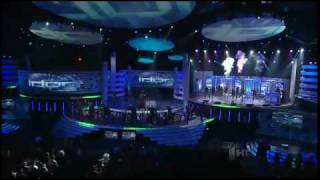 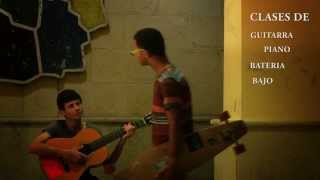 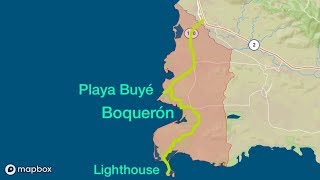 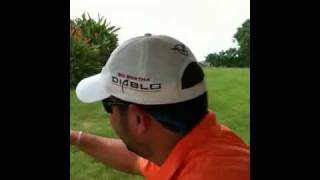 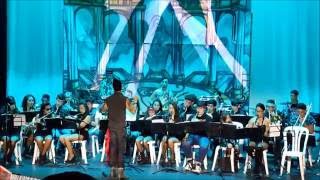 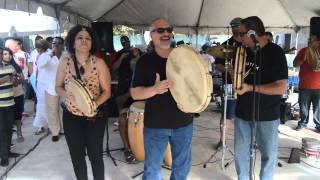 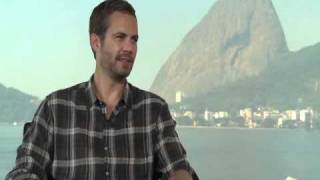 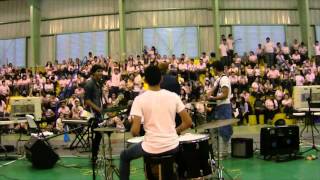 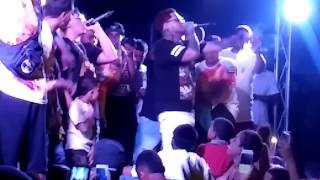 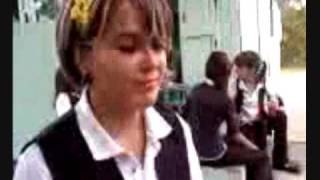 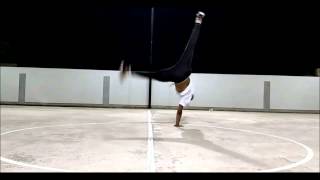 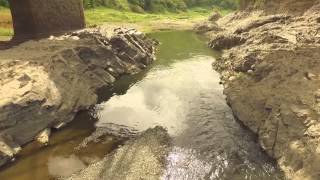 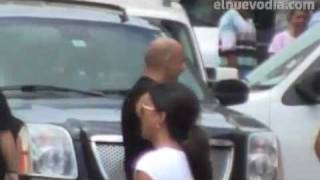 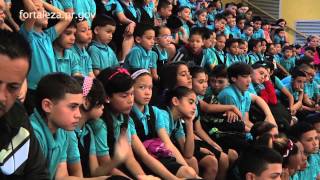 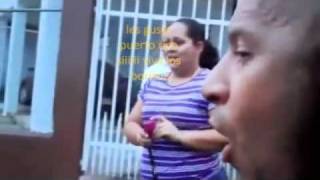 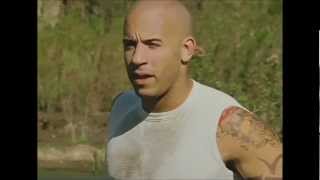 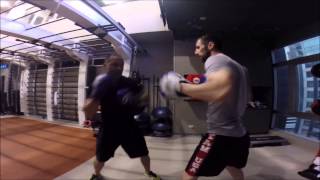 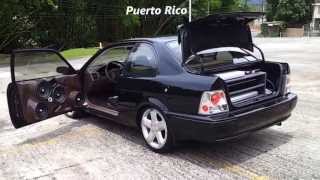 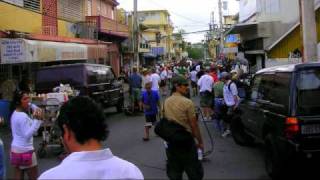