New Haven is a city in Adams, Jefferson, and St. Joseph townships, Allen County, Indiana, United States. It sits to the east of the city of Fort Wayne, the second largest city in Indiana, and is situated mostly along the southern banks of the Maumee River. The population was 14,794 as of the 2010 census. New Haven was platted in 1839[6] by Henry Burgess and was incorporated as a town under Indiana law in 1865. It became incorporated as a city in 1963. Several homes built by the Burgess family remain in New Haven. A Burgess home on Summit Street is the oldest brick structure in Jefferson Township. Henry Burgess' son-in-law, E.W. Green built a large frame Greek Revival house on the hill above what is now Central Lutheran School. Another Burgess structure remains at the corner of Summit and Eben Streets. In 1845 the Swiss Amish arrived in the region, and what makes them distinct is that they speak an Alsatian German Language.

New Haven's history has been shaped significantly by transportation. It was located along the Wabash and Erie Canal (the Gronauer Lock of the canal was unearthed during construction of Interstate 469 in the late-1980s, and is now on display at the Indiana State Museum in Indianapolis). Later, the city was served by the Wabash and Nickel Plate Railroads. Norfolk Southern Railway maintains a significant operation in New Haven today. U.S. Routes 24 and 30 (the historic Lincoln Highway), as well as Interstate 469, serve residents.

The Fort Wayne Railroad Historical Society operates east of New Haven on Edgerton Road. The society has restored Nickel Plate 765 built by the Lima Locomotive Works of Lima, Ohio and restored the Craigville Depot, which are housed at the New Haven site.

The historic French settlement of Besançon is on the eastern edge of New Haven along the Lincoln Highway. Saint Louis Catholic Church at Besançon is now on the National Register of Historic Places. Also listed is the Wabash Railroad Depot.

New Haven was the home of a weekly newspaper, Allen County Times, until the summer of 2002. The paper served New Haven, Leo-Cedarville, Grabill, Harlan, Woodburn, Hoagland, and Monroeville.

New Haven was the westernmost point of prehistoric glacial Lake Maumee which was an extension of Lake Erie. The bed of Lake Maumee then became the Great Black Swamp, which covered an area between New Haven and present-day Toledo, Ohio. The route of the old Lincoln Highway east of New Haven follows the southern lakebank of glacial Lake Maumee, a notable geological feature.

Almost all of New Haven is in the East Allen County Schools (EACS) public school district.[12][13] EACS offices are headquartered in New Haven.

New Haven is surrounded by an abundance of fertile soil, making agriculture the largest visible economic asset. Corporate headquarters of Do It Best hardware stores is located in New Haven, along with Central States Grain, a large soybean and grain processor, has its operational headquarters in New Haven. O'Neal Steel, the nation's sixth largest steel center, operates a New Haven branch. Other major employers include East Allen County Schools, Norfolk Southern, and BFGoodrich (located in nearby Woodburn, Indiana).[19] 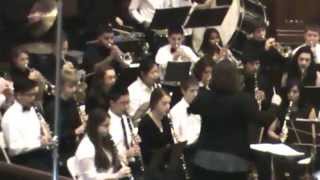 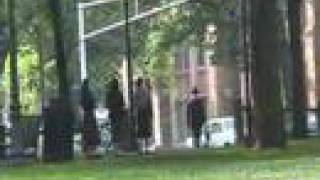 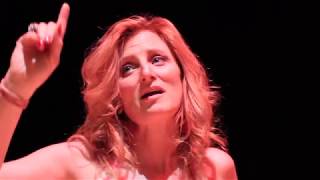 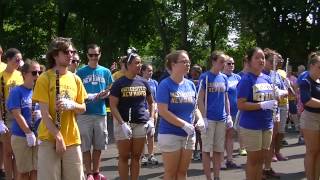 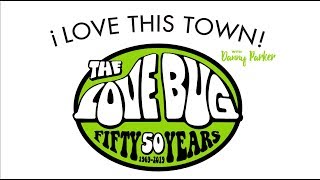 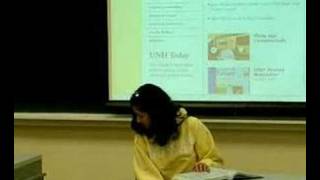 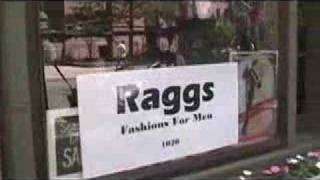 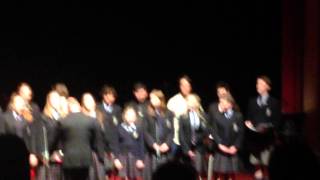 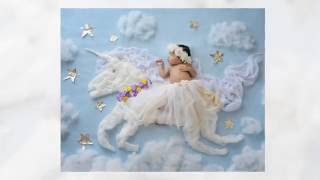 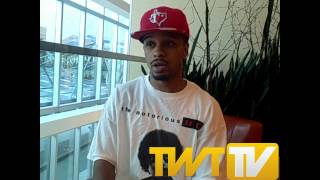 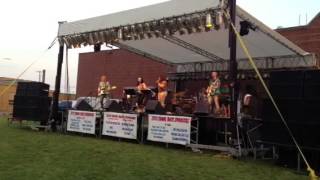 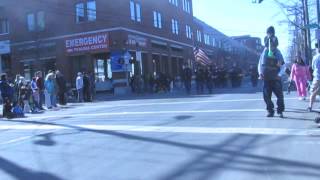 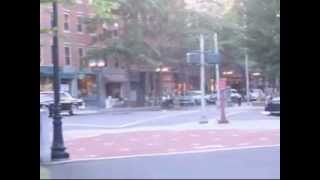 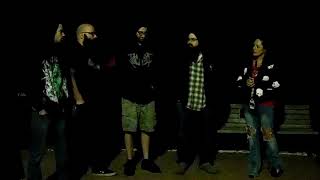 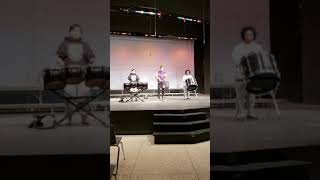 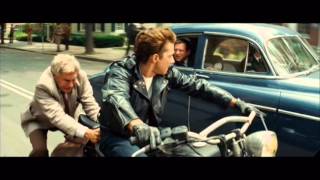 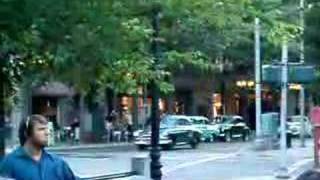