Although Newcastle was not incorporated until 1994, it has been an important settlement and town since the late 19th century and played a major role in the development of Seattle and the surrounding region.[8] Newcastle was one of the region's first coal mining areas and its railroad link to Seattle was the first in King County. Timber also played a role in the early history of Newcastle. Coal delivered by rail from Newcastle's mines to Seattle fueled the growth of the Port of Seattle and attracted railroads, most notably the Great Northern Railway.

The Newcastle coal mine began producing coal by the 1870s. More than 13 million tons of coal had been extracted by the time the mine closed in 1963. The history of Newcastle's coal mining industry and the legacy of the mines' many Chinese laborers are memorialized in place names such as Coal Creek, Coal Creek Parkway, and the Coal Creek and China Creek golf courses.

Newcastle was named after Newcastle upon Tyne in England, as it was originally a coal mining town founded in the 1870s. Coal was discovered along Coal Creek in 1863. The surveyors Philip H. Lewis and Edwin Richardson made the discovery while surveying the area for the General Land Office.[9] By 1872 75-100 tons of coal per day were being produced at Newcastle. About 60 men worked at the mines.[10] The Seattle and Walla Walla Railroad, the first railroad in King County, reached Newcastle from Seattle in 1878.[11] Coal mining ended in 1963.

The area was an unincorporated area within King County until it incorporated as a city on September 30, 1994. Currently the city is a suburban community. Based on Newcastle's location north of Renton, south of Bellevue, and across Lake Washington from Seattle, these are the communities in which most of the residents of Newcastle work. East of southeast Lake Washington is a large quantity of hilly terrain, which creates opportunities for view properties. This created the impetus for the location of the Newcastle Golf Course, along with many high-value homes at higher elevations with views of downtown Bellevue, Seattle, and Mercer Island, as well as the Olympic Mountains. Notable attractions of the area include the Golf Club at Newcastle, a brand new Family YMCA, Lake Boren Park, a well developed trail system, and nearby Cougar Mountain in the east of Newcastle.

The community was not always known as Newcastle. When suburban development came in the 1960s, the old mining town of Newcastle was long gone and all but forgotten. The area then became known as Newport Hills.

In the early 1990s there was a movement to incorporate as a new city. But some members of the community objected--some believed that the new city would be too small to be viable, while others feared that the city council would be in the pocket of the hilltop golf course. In 1993, five parcels of Newport Hills each voted to annex themselves into Bellevue. Those 5 parcels comprised nearly half the population of the community. They became the Newport Hills neighborhood of Bellevue. When Newport Hills incorporated as a new city the following year, their first order of business was to choose a new name, since it would now be confusing to have a city of Newport Hills adjacent to the Newport Hills neighborhood of Bellevue. Residents voted on Cougar Mountain and Newcastle, and chose the latter. [12]

The city has an active trail-building community, creating a system of trails that are being integrated into new housing developments and parks. Most of the trail-work has been completed by volunteers and the Washington Conservation Corps, sponsored by the city of Newcastle. The trail system will eventually lead all the way to Lake Washington to the west, in conjunction with Renton, and is already connected to Cougar Mountain Regional Wildland Park to the east, which is in unincorporated King County.

The city has not obtained its own ZIP code even though, based on the ZIP code designation, some sales taxes paid by Newcastle residents go to Renton instead of Newcastle as tax revenues (among other perceived detrimental impacts related to mail service, insurance rates, property values, and credit ratings).[14][15][16][17] This is all the more troubling considering the small size of Newcastle with a small commercial district which does not create as much property tax or sales tax revenue for the city compared to neighboring cities like Renton to the south, Bellevue to the north, or Issaquah to the east.

View from the Golf Club of Newcastle. The skyscrapers of both Seattle and Bellevue are visible, as well as Lake Washington and Mercer Island.

Newcastle is bordered to the north by Bellevue, to the south by Renton, to the east by unincorporated land on Cougar Mountain, and to the west by Lake Washington.

Newcastle is served by two school districts, with the boundary line roughly going north-south just to the west of Coal Creek Parkway. The three "in-city" schools are Newcastle Elementary, which is operated by the Issaquah School District 411 and Hazlewood Elementary next to Risdon Middle School which are operated by Renton School District 403.

There were 4,021 households, of which 35.3% had children under the age of 18 living with them, 61.6% were married couples living together, 6.2% had a female householder with no husband present, 3.3% had a male householder with no wife present, and 28.9% were non-families. 21.8% of all households were made up of individuals, and 4.4% had someone living alone who was 65 years of age or older. The average household size was 2.57 and the average family size was 3.04.

There were 3,028 households, out of which 34.3% had children under the age of 18 living with them, 63.7% were married couples living together, 5.8% had a female householder with no husband present, and 27.7% were non-families. 20.5% of all households were made up of individuals, and 2.8% had someone living alone who was 65 years of age or older. The average household size was 2.55 and the average family size was 2.98.

Newcastle has been a preferred residence of numerous current and former Seattle Seahawks players, coaches, and front office personnel[] due to its close proximity to the NFL franchise's headquarters and practice facility on Lake Washington at the Virginia Mason Athletic Center (VMAC) in Renton.

The city of Newcastle has designated the following landmarks: Newcastle is known for its 36-hole, 350-acre (140 ha) golf complex, which features two championship, 18-hole courses known as the Coal Creek and China Creek courses. Designed by golf course architect Robert E. Cupp in consultation with PGA Masters champion Fred Couples and in partnership with Oki Golf, the courses have views of Mount Rainier, Lake Washington, Lake Sammamish, the Olympic and Cascade mountain ranges, and the downtown skylines of the cities of Seattle and Bellevue. Practice and hospitality facilities include a heated driving range, a pro shop, an 18-hole mini-golf/putting range, private (pitching/putting/chipping) practice tees, and a 44,000-square-foot (4,100 m2) clubhouse with restaurants, pubs, and event spaces.[25] 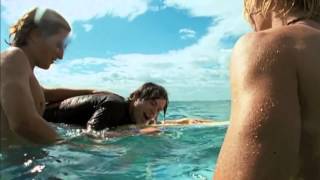 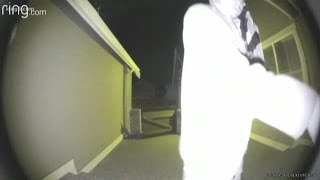 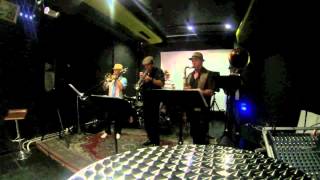 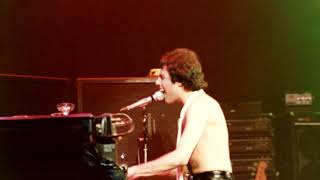 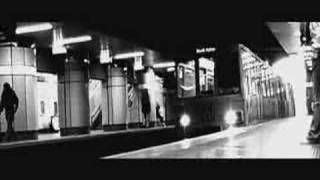 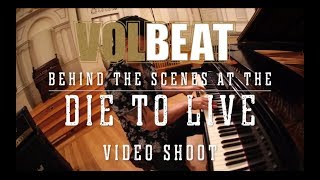 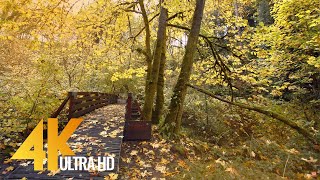 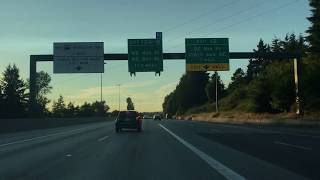 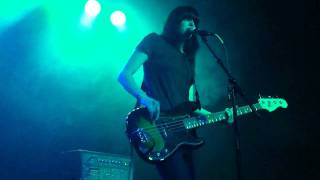 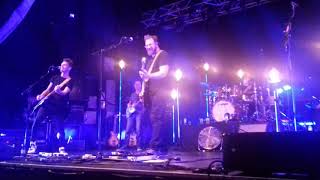 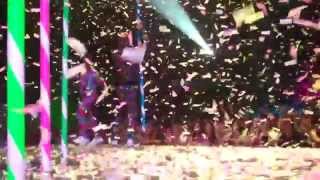 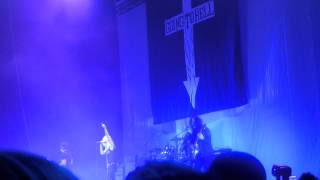 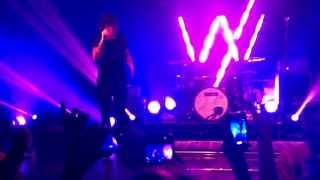 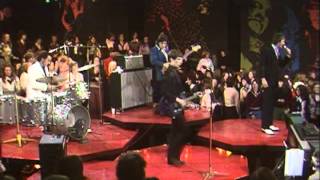 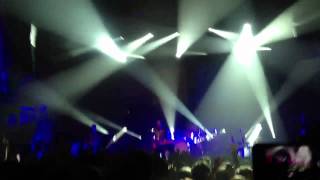 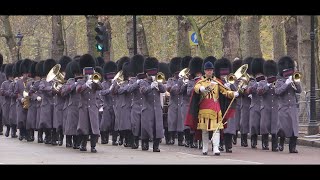 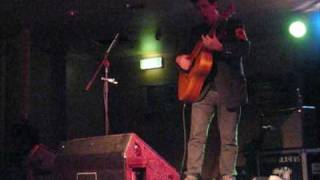 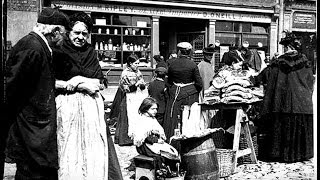 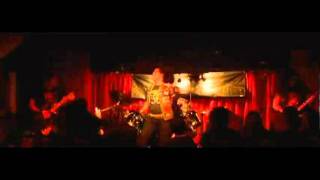 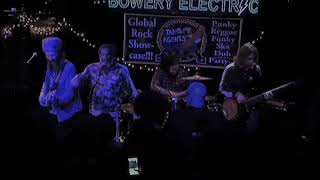