Named after businessman Henry Mayo Newhall, Newhall is home to the William S. Hart County Park, featuring tours of the famous silent movie maker's mansion. Newhall is also home to the Pioneer Oil Refinery (California Historical Landmark, No. 172), the oldest surviving oil refinery in the world and the first commercially successful refinery in California. Over the years, Newhall has been the location for many movies, including Suddenly (1954) and Disney's The World's Greatest Athlete (1973). The TV-series The Magnificent Seven was also for the most part filmed in Newhall.[2]

The Lyons Station Stagecoach Stop was a few miles away from where the town now stands.[3]

Newhall was the site of the Newhall incident, in which four California Highway Patrol officers were shot to death on April 6, 1970, during a traffic stop of two heavily armed career criminals. This led to increased emphasis on officer safety both within the CHP and nationwide.

This region experiences hot and dry summers. According to the Köppen Climate Classification system, Newhall has a warm-summer Mediterranean climate, abbreviated "Csb" on climate maps.[4] 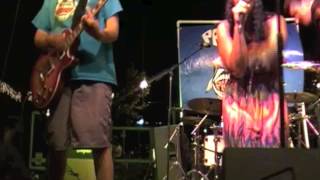 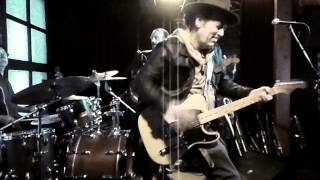 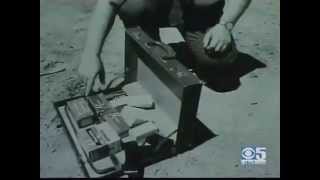 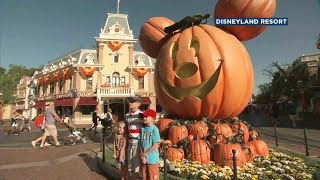 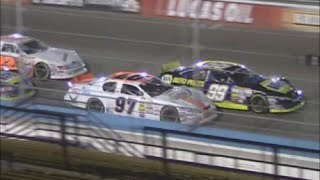 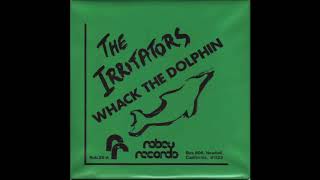 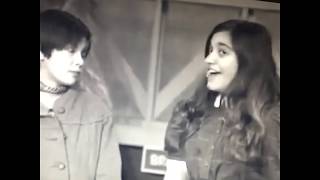 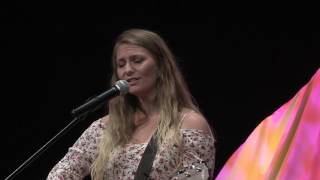 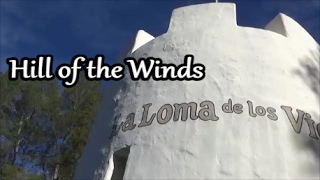 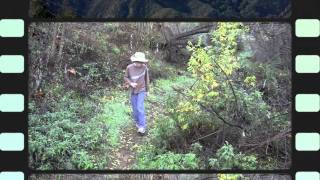 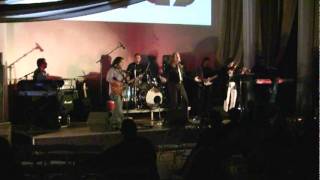 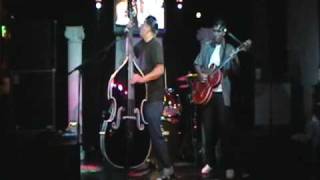 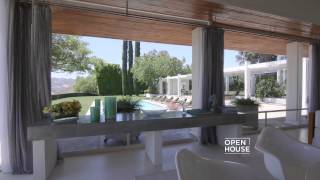 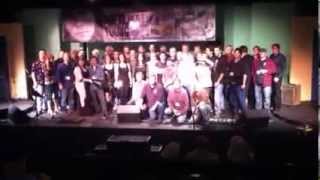 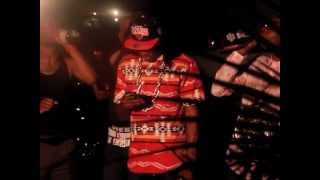 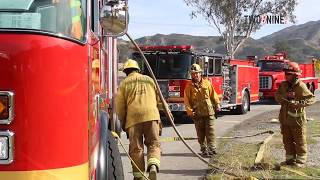