North Augusta is a city in Aiken and Edgefield counties in the U.S. state of South Carolina, on the north bank of the Savannah River. The population was 21,348 at the 2010 census.[6] The city is included in the Central Savannah River Area (CSRA) and is part of the Augusta, Georgia, metropolitan area.

The original land area was approximately 772 acres. The city was incorporated in 1906 and sprouted from the pre-Civil War city of Hamburg. James U. Jackson was the city's primary visionary. He traveled to New York several times to receive financial support for the town and built the Thirteenth Street/ Georgia Avenue Bridge (James U. Jackson Memorial Bridge).[7]

In the early 20th century North Augusta was a popular vacation spot for northerners. Its popularity stemmed from its railroad connections and climate. In the Mid 20th century after the atomic bomb and during the Cold War, the city's population nearly quadrupled because the Savannah River Plant was constructed south of town. During this period the area of North Augusta increased from 772 acres to 5,139 acres.[7]

North Augusta is also notable for nearby Murphy Village, a community of about 2,500 Irish Travelers that was featured on a 2012 episode of the TLC show, My Big Fat American Gypsy Wedding.[9] Murphy Village is home to a community of around 2,500 descendants of Irish Travellers, making it the largest population of this group in the United States.[10]

North Augusta has a public library, a branch of the ABBE Regional Library System.[12] 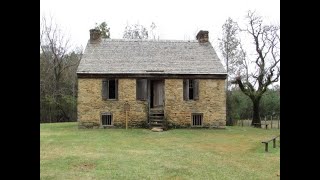 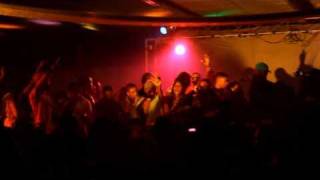 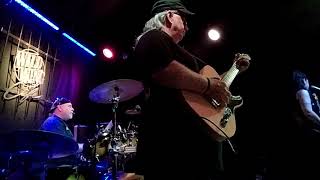 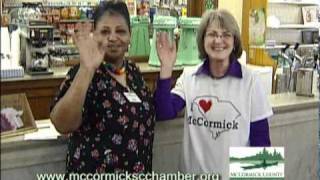 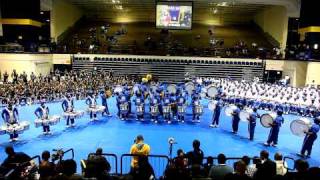 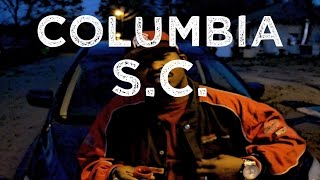 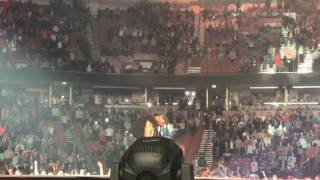 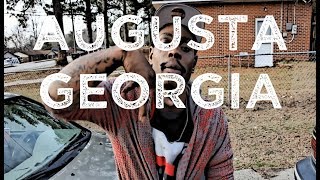 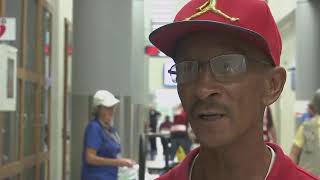 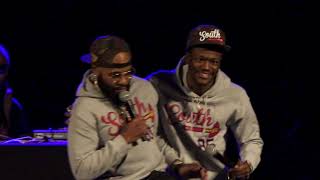 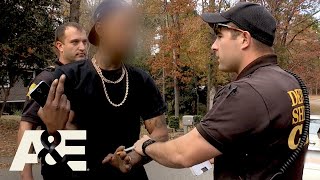 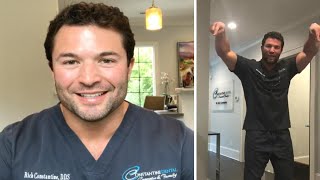 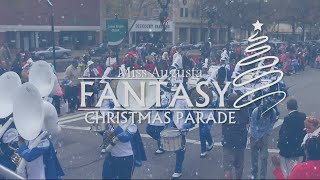 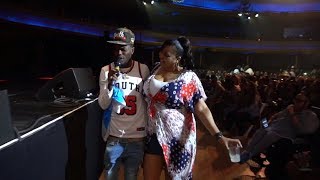