North Tonawanda is a city in Niagara County, New York, United States. The population was 31,568 at the 2010 census. It is part of the Buffalo–Niagara Falls Metropolitan Statistical Area. The city is named after Tonawanda Creek, its south border.

Tonawanda in the Seneca tongue means "Swift Running Water". Tonawanda Creek, which flows into the Niagara River, once had large stretches of rapids (see Rapids, New York) until it was tamed with the construction of the Erie Canal.

The city also calls itself "The Lumber City," due to its past primary industry and once was the largest port on the Great Lakes during the height of the Erie Canal. Along Goundry Street are mansions built for the lumber barons, including 208 Goundry Street, called "Kent Place", designed by Stanford White. Many of the local residents refer to it as "The Jewel of Niagara County" due to its geographical setting between the Niagara River and Erie Canal. It is also home to the 2009 Class AA NYS Football Champion Lumberjacks. Street signs on the borders of town welcome visitors to "The Home Of The Carousel".

After the first settlers arrived in 1809, North Tonawanda became part of the town of Wheatfield, New York in Niagara County, from May 1836. An abortive attempt at a village containing portions in two counties and two towns from January 1854 until April 1857, it was part of the Niagara County/Town of Wheatfield component, with the other portion in Erie County and the Town of Tonawanda. The experiment was abandoned after New York State removed the village's North Tonawanda component. Oral history claims a dispute between merchants was the cause, but the combination of communities in two counties and two towns was unwieldy. After becoming a village on May 8, 1865 (still in the Town of Wheatfield, but as part of Martinsville, New York), North Tonawanda was incorporated as a City on April 24, 1897.[3]

North Tonawanda is known as "The Lumber City," because it was from the mid-19th century through the 1970s, a lumber transportation and forwarding center of significance because of the ready availability of lumber. It was the birthplace of the Herschell-Spillman Company/Allan Herschell Co., one of the leading manufacturers of carousels in America and is now the home of the Herschell Carrousel Factory Museum.[3][4] In 1888, Herschell attracted expatriate Belgian Eugene de Kleist to North Tonawanda, who started the North Tonawanda Barrel Organ Factory to produce band organs. Taken over in 1909 by the Rudolph Wurlitzer Company after De Kleist became mayor of North Tonawanda in 1906, Wurlitzer became one of the largest musical instrument manufacturing plants in the world. The Ray H. Bennett Lumber Co., one of more than 150 lumber companies to have called North Tonawanda home, produced kit homes sold around the nation and Canada for 70 years. Richardson Boat, Buffalo Bolt, Durez Chemical, National Grinding Wheel, Taylor Devices, International Paper, Tonawanda Iron & Steel, Riverside Chemical, and hundreds of other successful manufacturing businesses called North Tonawanda home.

The Railroad Museum of the Niagara Frontier occupies a 1923 Erie Railroad station on Oliver Street. The Riviera Theater and Performing Arts Center on Webster Street, in a restored Italian Renaissance-style building, features plays, concerts, movies and other events, and its 1926 "Mighty Wurlitzer" organ is featured in monthly organ concerts. The theater is one of only a handful in the United States with projectors capable of showing nitrate film prints in common use before about 1951. The Ghostlight Theatre is a community theater in a century-old church. The former Carnegie Library is home to the Carnegie Art Center. An E. B. Green designed building houses the Buffalo Suzuki Strings Musical Arts Center. An active arts community has developed in the downtown area as well. The North Tonawanda History Museum occupies the former G. C. Murphy Co. store building on Webster Street in the heart of the Downtown Historic District.[3][5]

Parks in North Tonawanda include Veteran's Park, which has a monument to U.S. Seabees, one to the U.S. Marines, and is working on one to Vietnam War Veterans; Gateway Harbor Park, along the Erie Canal, the site of the annual Canal Fest in July and free concerts and other activities; the 53-acre (210,000 m2) Gratwick-Riverside Park along the Niagara River; and Pine Woods Park, Mayor's Park, and the North Tonawanda Botanical Gardens with a boat launch.[3][5]

The Buffalo Norsemen played their home games in North Tonawanda during their existence.

According to James W. Loewen, North Tonawanda was historically a sundown town.[6]

The edge of North Tonawanda is sometimes hard to find, because the southern parts of both the Towns of Wheatfield and Pendleton use the same zip code as North Tonawanda, 14120.

It is home to many historic mansions and an historic cemetery.

The North Tonawanda City Market, established in 1908, is the oldest farmer's market in Niagara County. It is open three days a week year round but busiest in the summer and early fall, when more than 70 area farmers sell there.[5]

The city has a number of properties on the National Register of Historic Places.[8][9][10]

The following are the historic sites in North Tonawanda of such significance as to be listed on the National Register of Historic Places. 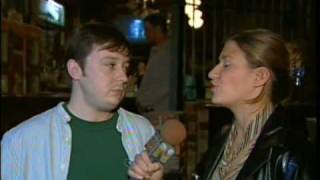 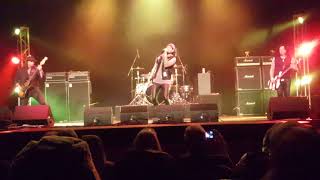 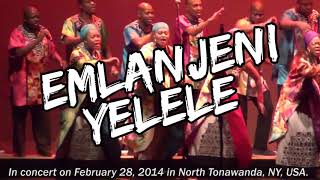 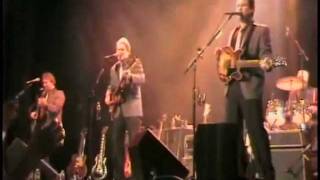 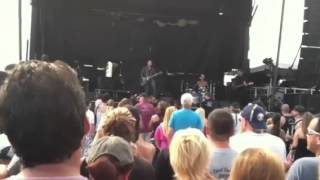 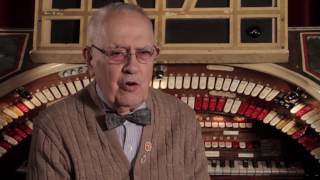 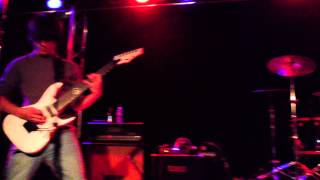 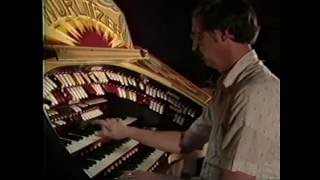 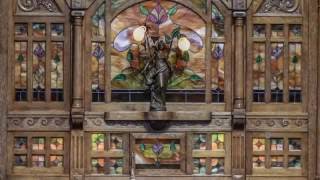 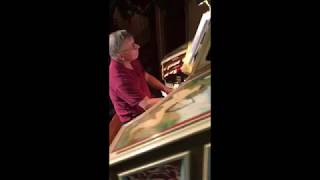 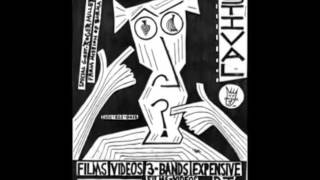 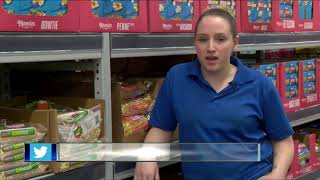 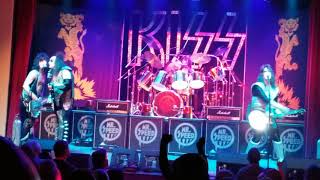 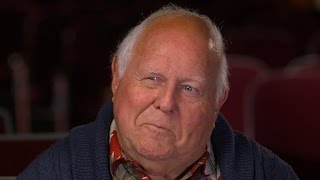 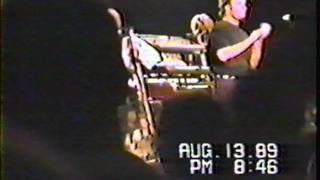 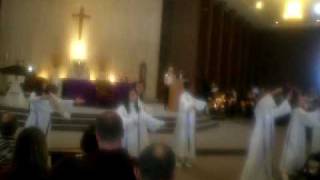 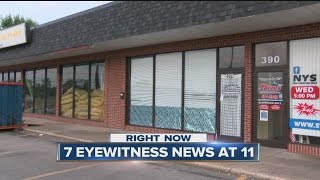 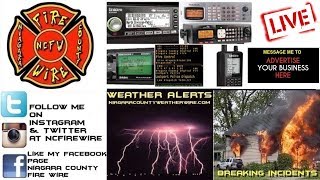 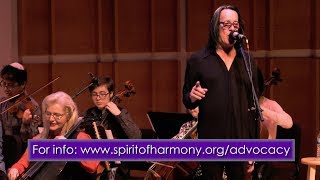