Northampton County is a county in the northeastern section of the U.S. state of Pennsylvania. As of the 2010 census, the population was 297,735.[1] Its county seat is Easton.[2] The county was formed in 1752 from parts of Bucks County. Its namesake was Northamptonshire, England. The county seat of Easton was named for the country house Easton Neston in that shire.

Northampton County is included in the Allentown-Bethlehem-Easton, PA-NJ Metropolitan Statistical Area. Its northern edge borders The Poconos, and its eastern section borders the Delaware River, which divides Pennsylvania and New Jersey.

The county is industrially oriented, producing cement, and other industrial products. It was a center of cement production, with the world's then-largest cement producer, Atlas Portland Cement Company, operating here for nearly 100 years, from 1895 until 1982.[3]Bethlehem Steel, once one of the world's largest manufacturers of steel, was located in this county prior to its closing in 2003.

Five members of the council are also elected at-large. The other four members of the council are elected from single-member districts. This weighted structure of government favors the majority of voters, but it does allow for representation of minority groups, if they live within a compact voting district. The Row Officers are nominated by the county executive and approved by county council.

As of December 2020 there were 227,400 registered voters in Northampton County

In recent decades, Northampton has been identified as one of Pennsylvania's "swing counties," with statewide winners carrying it in most cases; since 1952, it has gone to the statewide winner in the presidential election.[14] All five statewide winners carried it in November 2004 and all four statewide Democratic candidates carried it in November 2008, with District Attorney John Morganelli doing well there despite losing statewide to incumbent Attorney General Tom Corbett. The Democratic Party has been dominant most of the time in county-level politics in recent decades. In 2014, John Brown bucked that trend when he became the only Republican in the 21st Century to be elected Northampton County executive, a harbinger of Donald Trump winning the county and the state at the presidential level in 2016. Lamont McClure retook the county executive position for the Democrats in 2018; Joe Biden won Northampton County and Pennsylvania in 2020.

Municipal elections were held across Pennsylvania in November, 2019, and results in Northampton County were plagued with problems caused by newly purchased machines, The ExpressVoteXL, sold by the manufacturer Election Systems & Software (ES&S) as "a luxury "one-stop" voting system." According to the New York Times and other publications, it was a few minutes after the polls closed on Election Day when panic began to spread through the Northampton county election offices. Vote totals in one judge's race showed one candidate, Abe Kassis, a Democrat, had just 164 votes out of 55,000 ballots across more than 100 precincts. Some machines reported zero votes for him.[2] Northampton County was once served only by the 215 area code from 1947 (when the North American Numbering Plan of the Bell System went into effect) until 1994. With the county's growing population, however, Northampton County was afforded area code 610 in 1994. Today, Northampton County is covered by 610 except for the Portland exchange which uses 570. An overlay area code, 484, was added to the 610 service area in 1999.[16] A plan to introduce area code 835 as an additional overlay was rescinded in 2001.[17]

There are 2 Pennsylvania state parks in Northampton County. Under Pennsylvania law, there are four types of incorporated municipalities: cities, boroughs, townships, and two towns. The following cities, boroughs and townships are located in Northampton County:

The population ranking of the following table is based on the 2010 census of Northampton County.[18] 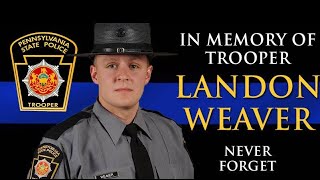 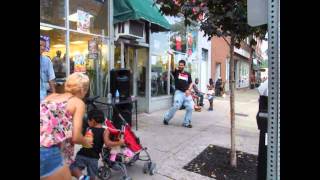 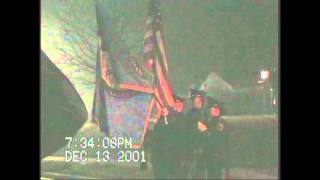 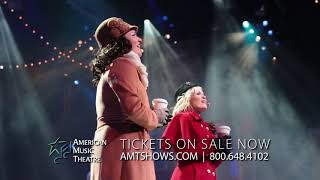 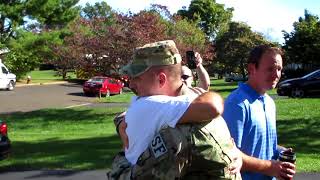 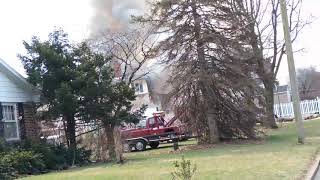 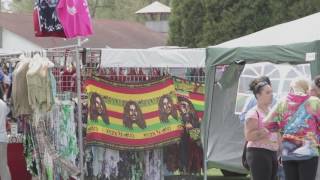 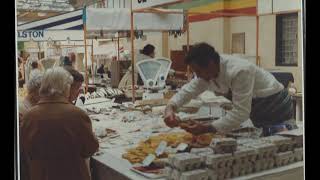 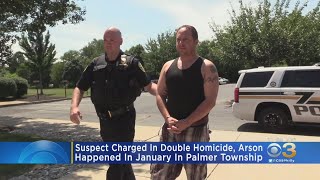 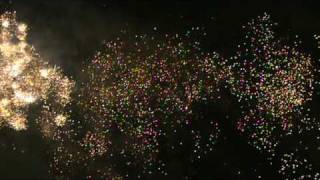 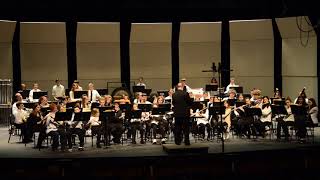 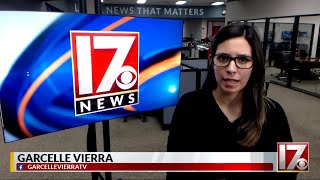 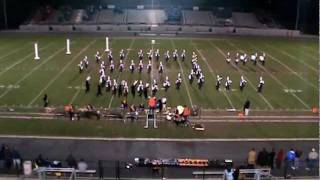 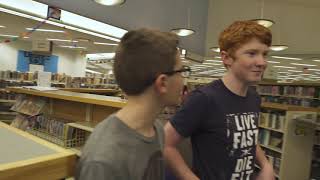 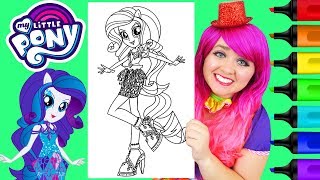 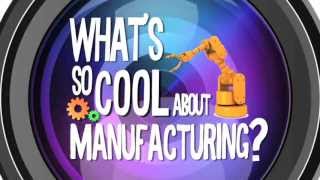 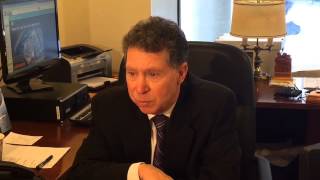