Norwich is a town in Windsor County, in the U.S. state of Vermont. The population was 3,414 at the 2010 census.[3] Home to some of the state of Vermont's wealthiest residents, the municipality is a commuter town for nearby Hanover, New Hampshire across the Connecticut River. The town is part of the Dresden School District, the first interstate school district in the United States, signed into law by President John F. Kennedy. The town contains the Norwich Mid-Century Modern Historic District.[4] The boundaries of Norwich were established on July 4, 1761, when Governor Benning Wentworth of New Hampshire defined the boundaries of townships in Vermont.[5] The first settlers reached the area in 1763 and began to clear the wilderness and erect the first hand-hewn log buildings, wintering over for the first time in 1765.[6] Early settlements occurred along the Ompompanoosuc River. Later, the current village site became settled. The first town meeting occurred in April 1768. The first Congregational church was founded in 1770 and a structure built in 1778. The population grew from 206 in 1771 to 1,158 in 1791 and 2,316 in 1830.[7]

The town was named after Norwich, Connecticut, the state from which the first settlers originated.[8] In the original charter, the name was spelled "Norwhich", but the additional 'h' was dropped shortly after the town was chartered.[9] Originally pronounced "Norritch" (similar to the English pronunciation of the city of Norwich, England), the town name has in more recent times become more commonly pronounced "Nor-wich".

Alden Partridge and the founding of Norwich University

In 1819 native son, Alden Partridge, a former Superintendent of the United States Military Academy at West Point, New York, founded the private "American Literary, Scientific and Military Academy" in Norwich.[10] He hoped to establish a new "American system" for training cadets that included both humanities and science topics in the curriculum, in addition to military science. In his six years of Norwich residency, Partridge achieved an academy population of nearly 500 "cadets". He moved that school back to Middletown, Connecticut, in 1825, but returned in 1835 with a charter from the U.S. Congress to found another military academy, which remained in Norwich until 1866, when it burned to the ground. The school then relocated to Northfield, Vermont, where it exists today as Norwich University. [7]

Norwich lies on the western bank of the Connecticut River, which forms Vermont's boundary with New Hampshire, opposite its companion town, Hanover, New Hampshire. The Ledyard Bridge connects the two towns. The Vermont towns bordering Norwich are Thetford to the north, Sharon to the west, and Hartford to the south.

There were 1,367 households, out of which 41.1% had children under the age of 18 living with them, 58.1% were married couples living together, 8.7% had a female householder with no husband present, and 30.9% were non-families. 24.2% of all households were made up of individuals, and 8.6% had someone living alone who was 65 years of age or older. The average household size was 2.59 and the average family size was 3.10.

The town commercial center features a traditional, but actively used, general store.[14] Adjacent to the general store is a restored historic inn with a restaurant and brew pub.[15] The Montshire Museum of Science[16] and King Arthur Flour are located in Norwich.[17]

Norwich maintains one of the few interstate public school systems, the Dresden School District, commissioned by President John F. Kennedy, which is shared by the towns of Norwich and Hanover, New Hampshire.[18] Students attend Marion Cross School in Norwich for kindergarten through sixth grade, Richmond Middle School in Hanover for grades seven and eight, and Hanover High School in Hanover for grades nine through twelve.[19][20]

Major transportation routes, which run parallel through the Connecticut River valley, include Interstate 91 (Exit 13 serves the town), U.S. Route 5 and the former Boston and Maine Railroad right of way, now owned by the State of Vermont.[21] The Appalachian Trail passes south to east through the town from Hartford to Hanover, New Hampshire.[22] 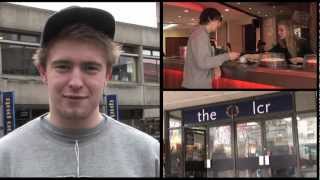 Ghost Chat New England on the Argia, with music by Stone the Hostess "On an Island"
Watch   Add to List   Share 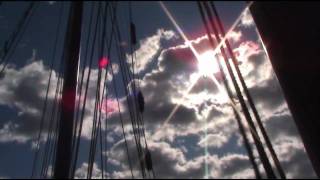 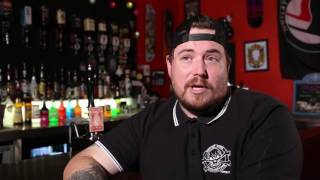 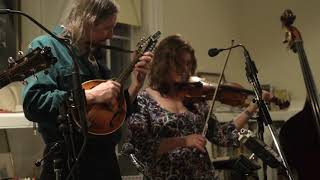 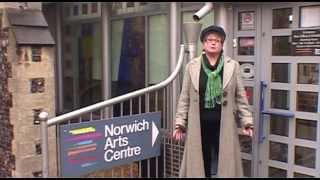 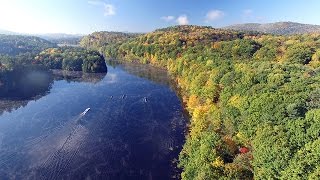 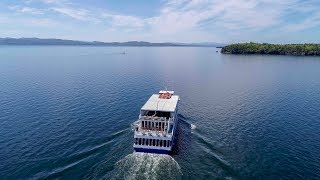 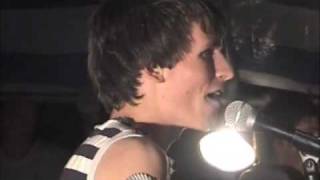 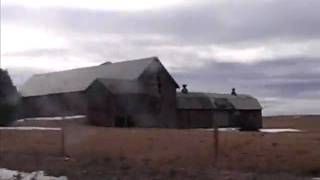 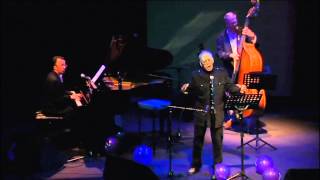 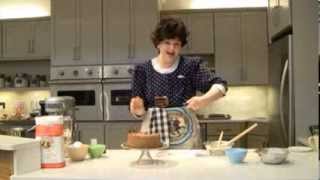 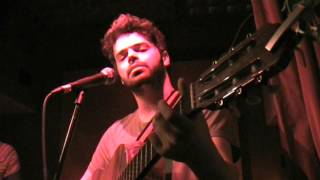 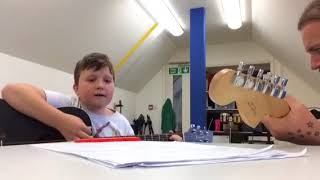 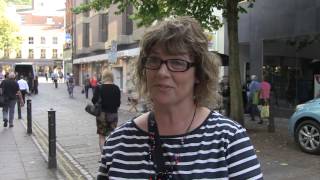 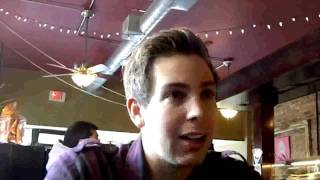 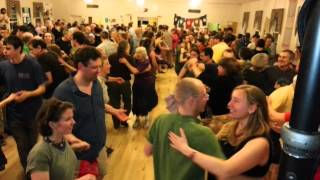 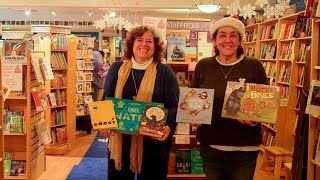 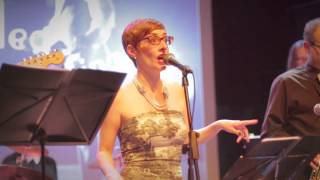