Omena is a small unincorporated community and census-designated place (CDP) in Leelanau Township of Leelanau County in the U.S. state of Michigan. As of the 2010 census it had a population of 267.[3] Overlooking Omena Bay, on the western side of Grand Traverse Bay, Omena is home to wineries and farms including a thriving organic farming movement that includes cherries and hops. The area has several wineries featuring some of the region's cherry and grape crop, for which the Grand Traverse and Leelanau areas are known. The nearest substantial city is Traverse City, 23 miles (37 km) to the south.

In 1852, the Rev. Peter Daugherty relocated an Indian mission from Old Mission on the Old Mission Peninsula across the western arm of the Grand Traverse Bay to what was at first called "New Mission". He (built) a small Presbyterian church there as the nucleus of the community. The church continues an active schedule of services during the summer months. The word "omena" comes from o-me-nah, an Ojibwe expression meaning "Is that so?" or "Is that really true?", and was Rev. Daugherty's characteristic response to statements made by Indians. A post office with that name was established in February 1858. Omena also happens to mean "apple" in Finnish, but that is believed to be merely a coincidence.[]

It was a stop on the Grand Rapids and Indiana Railroad and was regarded as a summer resort area. Among others, Benjamin Grierson, a U.S. Civil War general, had a summer home in Omena, as did General Byron Cutcheon.

Omena is in northeastern Leelanau County on the west side of Grand Traverse Bay, an arm of Lake Michigan. It is served by one state highway, M-22, which leads south 23 miles (37 km) to Traverse City and north 5 miles (8 km) to Northport.

The principal businesses in Omena include the Tamarack (Art) Gallery, the Leelanau Wine Cellars tasting room, Knot Just A Bar restaurant and the Omena Bay Country Store. Other buildings include a US post office and the Putnam-Cloud Tower House Museum, home of the Omena Historical Society.

The Omena Traverse Yacht Club forms a center of seasonal social life in Omena. Occasional social gatherings and sailing races take place at the club during the summer. The club has operated a summer youth camp, where children learn tennis and sailing. 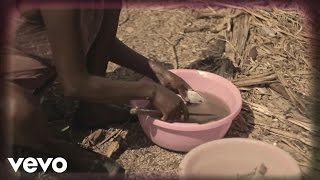 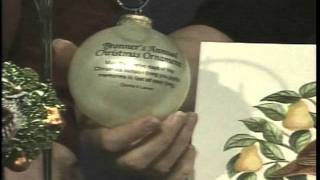 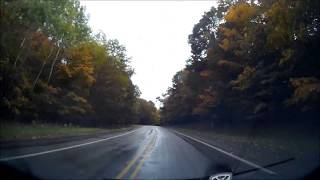 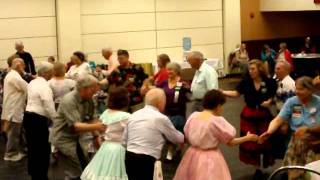 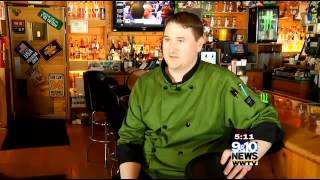 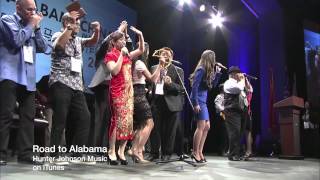 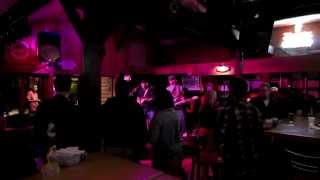 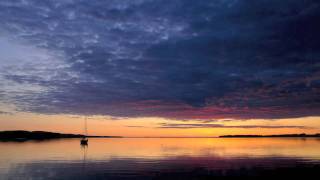 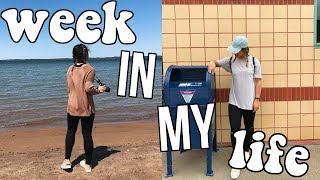 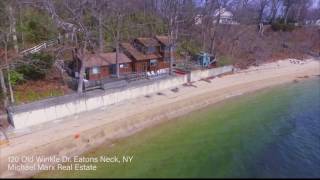 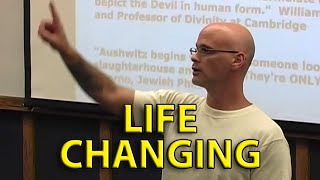 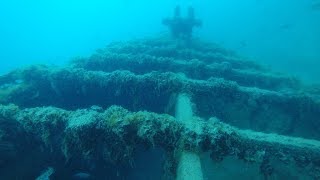 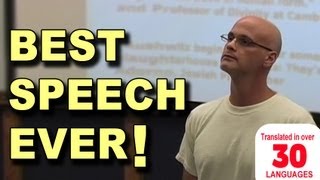 Calling All Cars: Gold in Them Hills / Woman with the Stone Heart / Reefers by the Acre
Watch   Add to List   Share