Onekama Township is a civil township of Manistee County in the U.S. state of Michigan. The population was 1,514 at the 2000 census.

In addition to the summer communities, there are also a number of well-known summer camps developed, associated with schools or church denominations. These include:

There were 603 households out of which 23.4% had children under the age of 18 living with them, 57.5% were married couples living together, 8.0% had a female householder with no husband present, and 31.3% were non-families. 28.4% of all households were made up of individuals and 15.6% had someone living alone who was 65 years of age or older. The average household size was 2.22 and the average family size was 2.69. 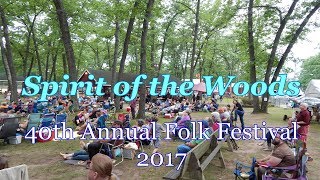 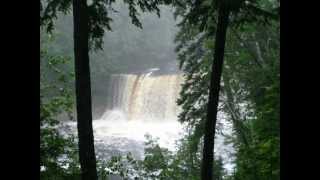 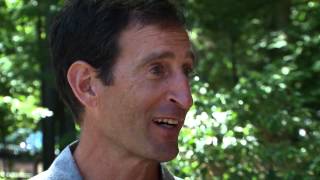 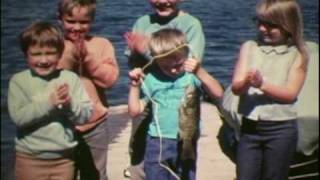 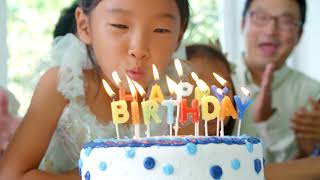