Ontonagon County ( ON-t?-NAH-g?n) is a county in the Upper Peninsula of the U.S. state of Michigan. As of the 2010 census, the population was 6,780,[3] making it Michigan's third-least populous county. The county seat is Ontonagon.[4] The county was set off in 1843, and organized in 1848.[1] Its territory had been organized as part of Chippewa and Mackinac counties. With increasing population in the area, more counties were organized. After Ontonagon was organized, it was split to create Gogebic County.[1][5] It is also the westernmost U.S. county that uses the Eastern Time Zone.

The county is named after the Ontonagon River. The name is said to be derived from an Ojibwe language word Nondon-organ, meaning "hunting river."[1] A French transliteration, Nantounagon, identified the river on a 1670 French map. Alternatively, it is said to be derived from the Ojibwa onagon, which means "dish" or "bowl."[6]See List of Michigan county name etymologies.

At a longitude of 89.5°W, it is the westernmost county in the United States contained entirely within the Eastern Time Zone.

Ontonagon County is fairly balanced to Republican-leaning. Since 1876 its voters have selected the Republican Party nominee in 61% (22 of 36) of the national elections through 2016.

Ontonagon County operates the County jail, maintains rural roads, operates the major local courts, records deeds, mortgages, and vital records, administers public health regulations, and participates with the state in the provision of social services. The county board of commissioners controls the budget and has limited authority to make laws or ordinances. In Michigan, most local government functions - police and fire, building and zoning, tax assessment, street maintenance etc. - are the responsibility of individual cities and townships. 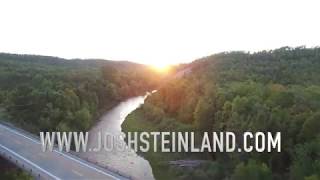 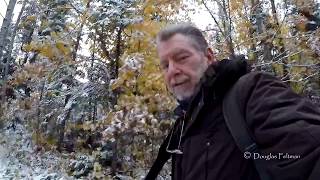 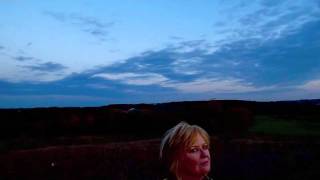 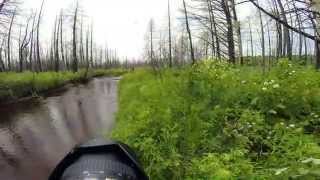 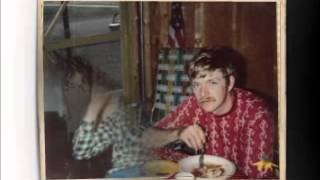 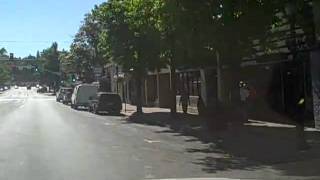 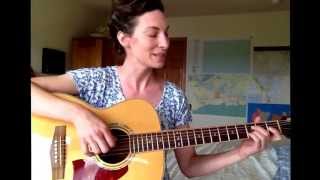 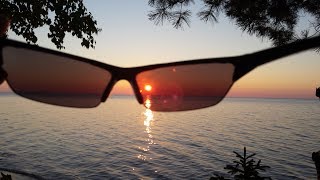 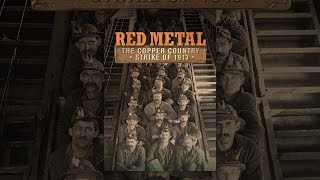 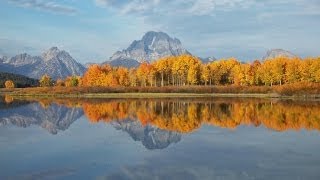 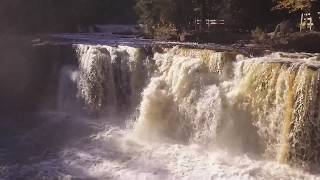 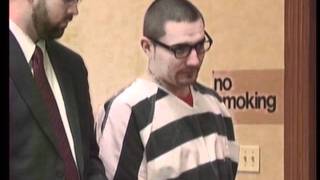 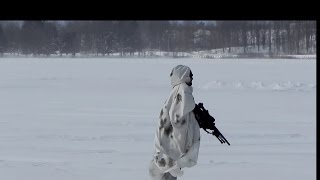 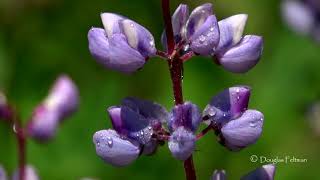 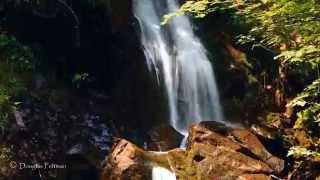 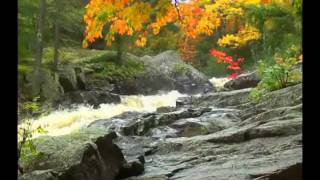 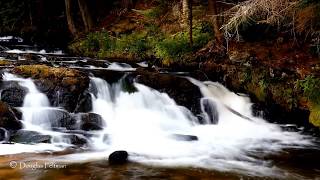