25 miles (40 km) southwest of Chicago, Orland Park is close to several interstate highways, with the I-80 east-west coast connector as its southern border. The Metra commuter rail system links it to the Chicago Loop and from there to O'Hare and Midway airports.

The main bodies of water in Orland are two lakes: Lake Sedgewick and McGinnis Slough.

Orland Park plans to develop a new downtown district, the Orland Park Downtown, previously called the Main Street Triangle,[12][13] as well as the I-80 Business District.[14]

According to Orland Park's 2012 Comprehensive Annual Financial Report,[15] the city's top employers are: Orland Park has a large Recreation and Parks Department. The village has over 60 parks, with plenty of options for recreation, from sports complexes to nature trails.

The Centennial Park Aquatic Center is a 192-acre (78 ha) park with a public pool. With six water slides, two large pools, and a children's play area, it is one of the largest public pools in the area. Since its debut in 1992, the Aquatic center has gone through multiple renovations. There have been several add-ons, including two new water slides, and two outdoor sand volleyball courts.

Just south of the Centennial Park Aquatic Center is the 95-acre (38 ha) Lake Segdewick. It has hiking paths, nature trails, boardwalks, boat ramps, and pedal boats and kayaks for rent. Fishing is allowed.

The Winter Wonderland Ice Rink is also in Centennial Park. Open from November to March, this outdoor ice rink is free of charge. There is a small warming hut where you can rent ice skates.

The Sportsplex, on 159th Street, is Orland Park's largest indoor recreational facility. It has three full-sized basketball courts, an indoor soccer field, and a full weight room with free weights, plenty of cardio options, and a ¼-mile indoor track. Personal trainers are available, along with fitness classes, including Pilates, yoga, cycling, and Zumba. The Sportsplex also has a 35-foot (11 m) rock wall with six different routes for all skill levels.

Orland Park is divided between two Congressional districts, the 1st and the 3rd.

The village maintained an Aa2 bond rating from Moody's and an AA+ rating from Standard and Poor's. These are among the best bond ratings in the Chicago suburbs.(Page 12)[18]

The elected Board of Trustees makes local legislation for the village. The elected officials include the village president (who also serves as mayor), village clerk, and six village trustees, each of whom is elected at large to a four-year term.[19]

St. Michael School is in Orland Park. A number of other parochial schools in the region provide bus service for Orland Park students.

A number of higher education facilities are in the village. St. Xavier University operates a satellite campus in Orland Park, as did the ITT Technical Institute until its closing in September 2016. Robert Morris University (Illinois) has both an Orland Park campus as well as a second facility in the village, the culinary arts school. Community college education is offered at Moraine Valley Community College, in nearby Palos Hills.

Sixty percent of Orland Park households have someone with at least a bachelor's degree, with a significant number of residents having completed postgraduate work. 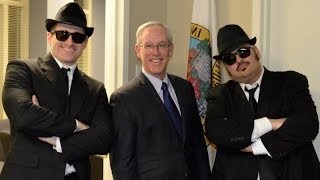 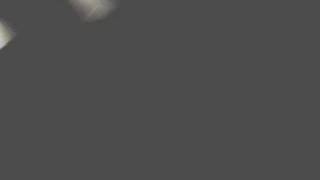 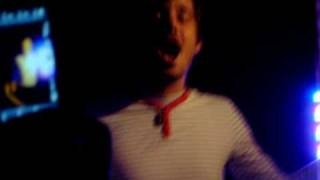 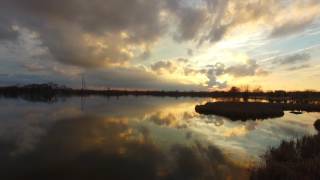 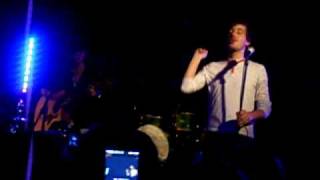 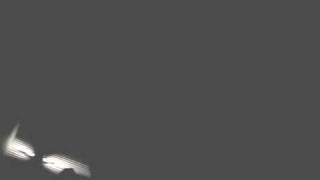 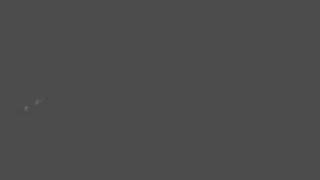 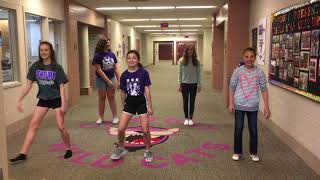 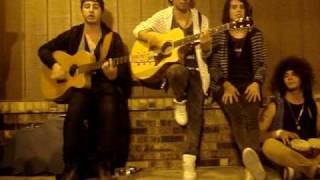 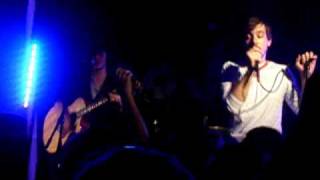 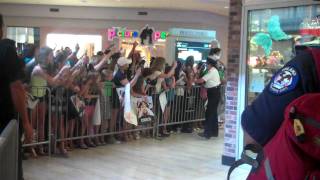 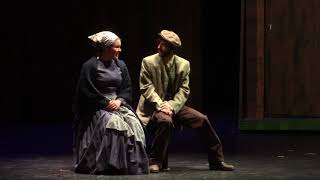 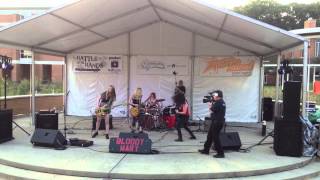 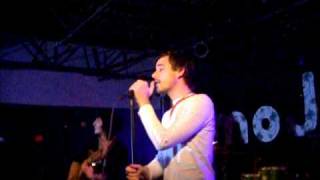 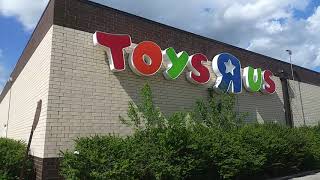 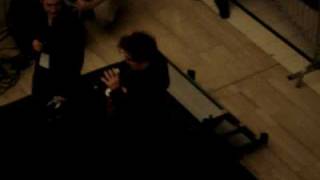 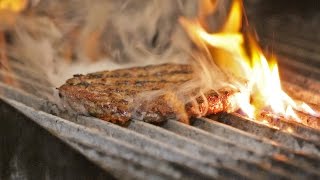 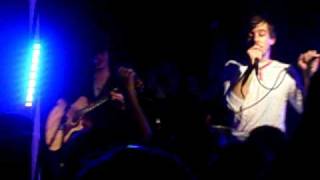