Osceola is a city and the county seat of Polk County, Nebraska, United States.[4] The population was 880 as of the 2010 census.

According to the University of Nebraska-Lincoln, the first settlers of Osceola, which included the families of Reverend James Query and Vinson Perry Davis, arrived in October 1868. Davis is credited with naming the settlement after a city of the same name in Iowa,[6] which had been named after Chief Osceola of the Seminole people. After three years of settlement and disputes over the permanent location, the town itself was organized by frontiersmen William Francis Kimmel and John Hopwood Mickey in the early fall of 1871. It had been decided in an election by a margin of 14 votes, prior to the formation that the "geographic center of the county" was best suited to be the settlement's site. A courthouse was erected the following spring and a general store was founded in May. During the summer, a post office was built, which served as a terminus between the cities of Lincoln and Ulysses. The town's first full year concluded with the establishment of a public school. The following year brought Methodism to the town, and a church for the faith had been completed by 1878. In the succeeding year, Nebraska Wesleyan college was founded in the church, serving 11 students by means of 4 instructors. The school would later move to Fullerton. The Omaha and Republican Valley Railroad, reached the town in 1879 and named a locomotive after the city, however it was ultimately renamed the number "9." Two years following the arrival of the railroad, the settlement was incorporated as a village on August 26, 1881 after accumulating a population of 200 citizens. The city would ultimately reach its peak of 1,200 residents in 1920.[7]

A newspaper titled The Homesteader was established in August 1873. It was renamed the Osceola Record in March 1876, and as of 1995 it is known as the Polk County News. It currently has a circulation of approximately 1,850 subscribers.[8]

The city experienced a drought from 1893-95. During the final stages in 1895, much of the city was burned by a two-hour-long fire that left only two buildings standing.[6]

A sewage plant for the city was constructed in 1958 and expanded in 2007. Hanna Keelan from Lincoln, Nebraska was responsible for the formation of a comprehensive city plan formulated in 1985.[8]

In the city's centennial year of 1971, celebrations were held for the city and twenty years after this, festivities marked the 100th anniversary of St. Mary's Catholic Church just outside town.[7]

Using paved roads, Stromsburg and Shelby are tied as the closest cities to Osceola, located approximately 6.8 miles (10.9 km) away. Polk, which is in the same county as Osceola is located 19 miles (31 km) away. Outside of the county, Silver Creek is the closest city, found 11 miles (18 km) away.

There were 365 households, of which 31.2% had children under the age of 18 living with them, 49.9% were married couples living together, 11.0% had a female householder with no husband present, 1.9% had a male householder with no wife present, and 37.3% were non-families. 33.7% of all households were made up of individuals, and 19.5% had someone living alone who was 65 years of age or older. The average household size was 2.29 and the average family size was 2.94.

There were 381 households, out of which 27.3% had children under the age of 18 living with them, 54.9% were married couples living together, 5.8% had a female householder with no husband present, and 38.1% were non-families. 36.7% of all households were made up of individuals, and 23.6% had someone living alone who was 65 years of age or older. The average household size was 2.27 and the average family size was 2.99.

The economy of Osceola is based upon agriculture. Like most of Polk County, Osceola invests in dairy, cattle and pork production. Seed corn and soybean are among the grains produced by the city.[8]

Osceola's largest employer is the "Annie Jeffrey Memorial County Health Center", which employs 56 individuals overall, 52 of which are female. The largest local employer of males is the Polk County government with 25 male employees.[8] 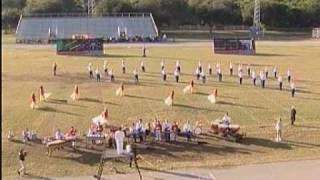 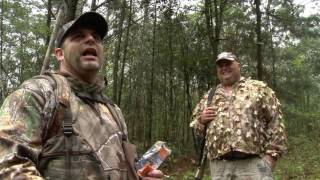 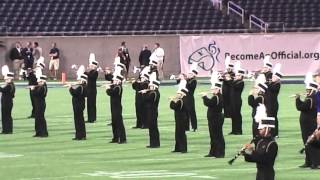 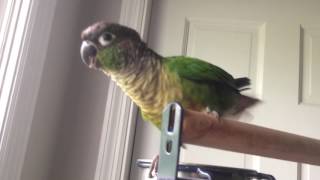 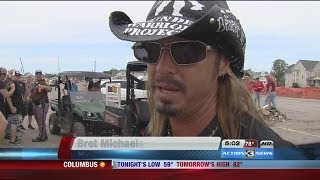 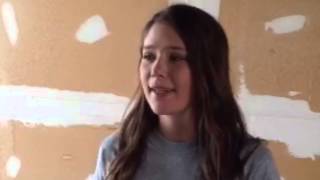 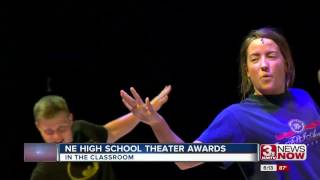 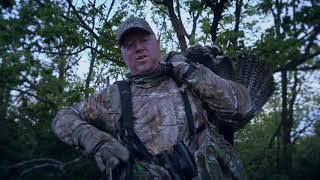 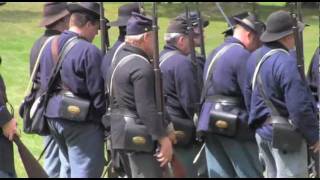 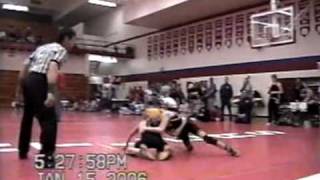 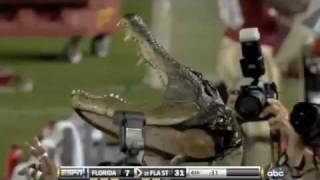 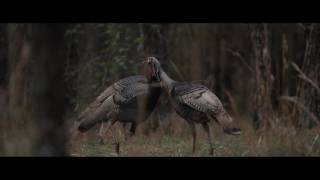 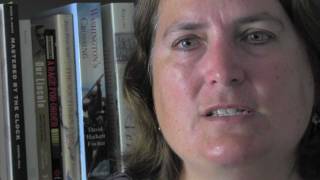 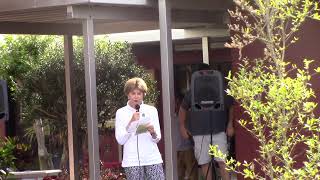 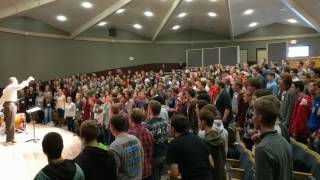 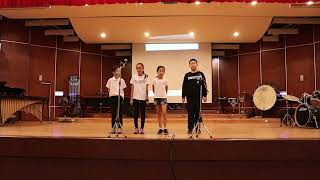 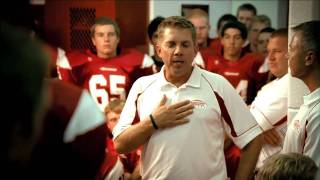