"Outagamie," a French transliteration of the Anishinaabe term for the Meskwaki (Fox) Indians, meant "dwellers of other shore" or "dwellers on the other side of the stream," referring to their historic habitation along the St. Lawrence River and south of the Great Lakes. They had occupied considerable territory in Wisconsin prior to colonization.[3] Outagamie County was created in 1851 and organized in 1852.[4]

Outagamie County has voted for the Republican presidential candidate in seventeen of the last twenty presidential elections. 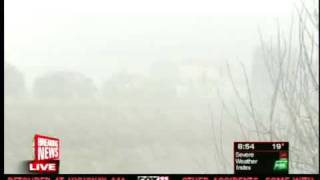 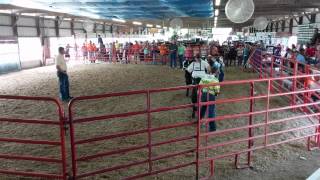 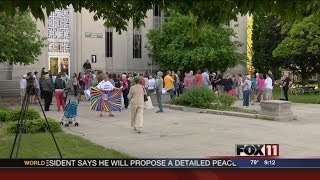 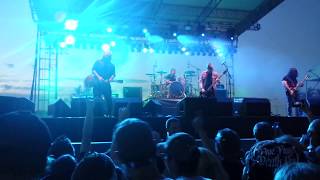 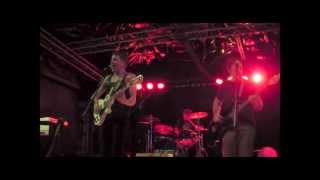 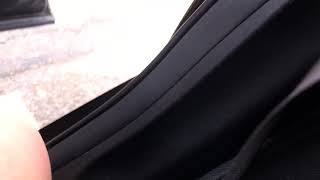 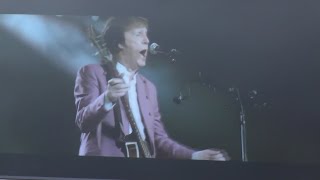 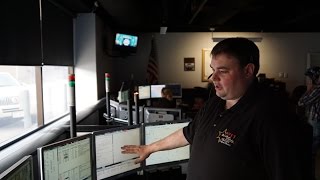 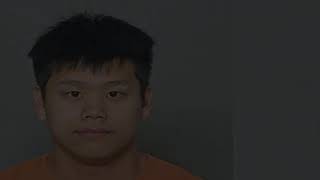 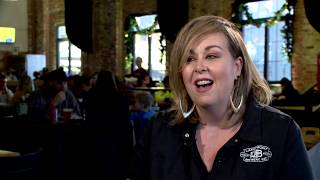 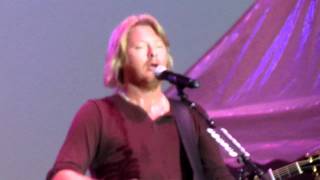 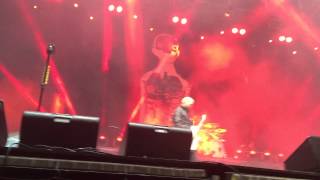 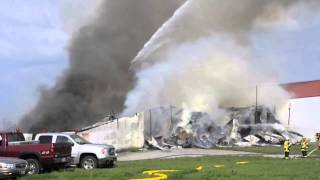 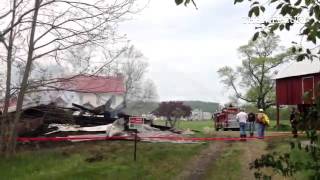 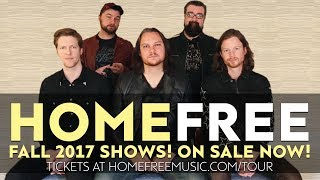