A British double-decker tourist bus and the Mississippi state flag contrast beside the Lafayette County Courthouse in Oxford, during the 2007 Double Decker Festival

Oxford is a city in, and the county seat of, Lafayette County, Mississippi, United States. Founded in 1837, it was named after the British university city of Oxford in hopes of having the state university located there, which it did successfully attract.

Oxford and Lafayette County were formed from lands ceded by the Chickasaw people in the Treaty of Pontotoc Creek in 1832. The county was organized in 1836, and in 1837 three pioneers--John Martin, John Chisom, and John Craig--purchased land from Hoka, a female Chickasaw landowner, as a site for the town.[5] They named it "Oxford", intending to promote it as a center of learning in the Old Southwest. In 1841, the Mississippi legislature selected Oxford as the site of the state university, which opened in 1848.

During the American Civil War, Oxford was occupied by Union Army troops under Generals Ulysses S. Grant and William T. Sherman in 1862; in 1864 Major General Andrew Jackson Smith burned the buildings in the town square, including the county courthouse. In the postwar Reconstruction era, the town recovered slowly, aided by federal judge Robert Andrews Hill, who secured funds to build a new courthouse in 1872. During this period many African American freedmen moved from farms into town and established a neighborhood known as "Freedmen Town", where they built houses, businesses, churches and schools, and exercised all the rights of citizenship.[6] Even after Mississippi disenfranchised most African Americans in the 1890 Constitution of Mississippi, they continued to build their lives in the face of discrimination.

During the Civil Rights Movement, Oxford drew national attention in the Ole Miss riot of 1962. State officials, including Governor Ross Barnett, prevented James Meredith, an African American, from enrolling at the University of Mississippi, even after the federal courts had ruled that he be admitted. Following secret face-saving negotiations with Barnett, President John F. Kennedy ordered 127 U.S. Marshals, 316 deputized U.S. Border Patrol agents and 97 federalized Federal Bureau of Prisons officers to accompany Meredith.[7] Thousands of armed "volunteers" flowed into the Oxford area. Meredith traveled to Oxford under armed guard to register, but riots by segregationists broke out in protest of his admittance. That night, cars were burned, federal law enforcement were pelted with rocks, bricks and small arms fire, and university property was damaged by 3,000 rioters. Two civilians were killed by gunshot wounds, and the riot spread into adjacent areas of the city of Oxford.[8] Order was finally restored to the campus with the early morning arrival of 3,000 nationalized Mississippi National Guard and federal troops, who camped in the city.[9]

More than 3,000 journalists came to Oxford on September 26, 2008, to cover the first presidential debate of 2008, which was held at the University of Mississippi.[10]

Oxford is in central Lafayette County in northern Mississippi, about 75 miles (121 km) south-southeast of Memphis, Tennessee.

The city is located in the North Central Hills region of Mississippi. The region is known for its heavily forested hills made up of red clay. The area is higher and greater in relief than areas to the west (such as the Mississippi Delta or loess bluffs along the Delta), but lower in elevation than areas in northeast Mississippi. The changes in elevation can be noticed when traveling on the Highway 6 bypass, since the east-west highway tends to transect many of the north-south ridges. Downtown Oxford sits on one of these ridges and the University of Mississippi sits on another one, while the main commercial corridors on either side of the city sit in valleys.

The streets in the downtown area follow a grid pattern with two naming conventions. Many of the north-south streets are numbered from west to east, beginning at the old railroad depot, with numbers from four to nineteen. The place of "Twelfth Street", however, is taken by North and South Lamar Boulevard (formerly North Street and South Street). The east-west avenues are named for the U.S. presidents in chronological order from north to south, from Washington to Cleveland; here again, there are gaps: there is no street for John Quincy Adams, who shares a last name with John Adams; "Polk Avenue" is replaced by University Avenue; and "Arthur Avenue" is lacking.

Oxford has a humid subtropical climate (Cfa) and is in hardiness zone 7b.

The city is served by two public school districts, Oxford School District and Lafayette County School District, and by three private schools: Oxford University School, Regents School of Oxford[15] and Magnolia Montessori. Oxford is partially the home of the main campus of the University of Mississippi, known as "Ole Miss" (much of the campus is in University, Mississippi, an unincorporated enclave surrounded by the city), and of the Lafayette-Yalobusha Center of Northwest Mississippi Community College. The North Mississippi Japanese Supplementary School, a Japanese weekend school, is operated in conjunction with the University of Mississippi, with classes held on campus.[16][17]

Oxford is home to the National Center for Natural Products Research at the University of Mississippi's School of Pharmacy. The Center is the only facility in the United States that is federally licensed to cultivate marijuana for scientific research, and to distribute it to medical marijuana patients.

The city operates public transportation under the name Oxford-University Transit (OUT), with bus routes throughout the city and University of Mississippi campus.[18] Ole Miss students and faculty ride free upon showing University identification.

University-Oxford Airport is a public use airport located two nautical miles (4 km) northwest of the central business district of Oxford. The airport is owned by the University of Mississippi.

William Faulkner's Underwood Universal portable typewriter in his office at Rowan Oak (see below), which is now maintained by the University of Mississippi in Oxford as a museum

In addition to the historic Lafayette County Courthouse, the Square is known for an abundance of locally owned restaurants, specialty boutiques, and professional offices, along with Oxford City Hall. 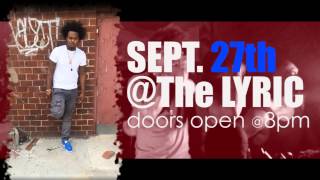 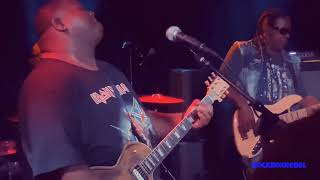 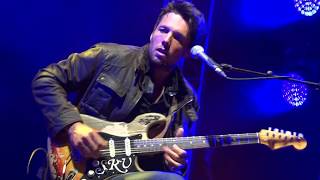 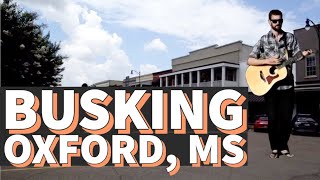 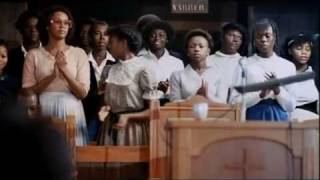 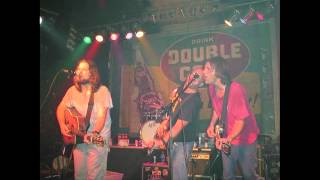 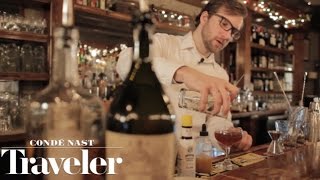 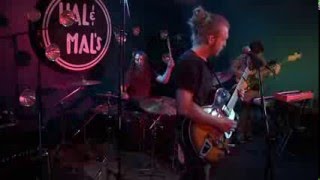 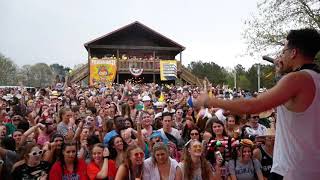 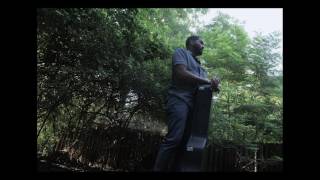 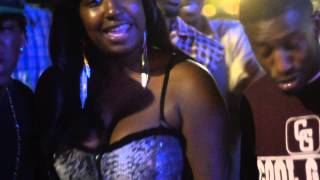 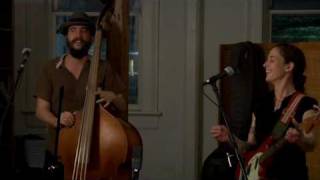 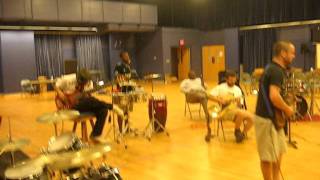 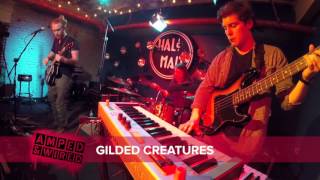 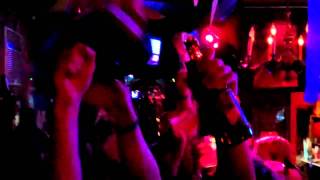 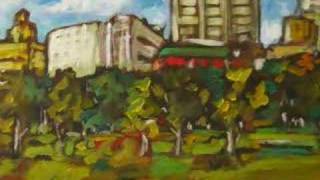 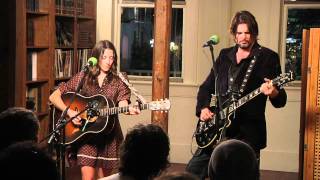 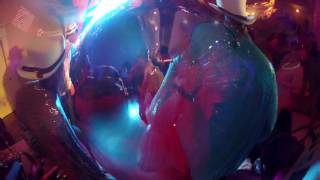 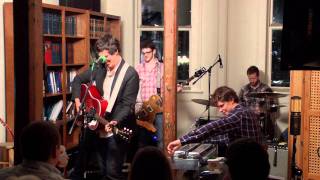