As of the 2000 Census, Ozaukee County had the second-lowest poverty rate of any county in the United States, at 2.6%. In terms of per capita income, it is the 25th-wealthiest county in the country. Bolstered by low crime rates and school districts with high graduation rates, Forbes magazine ranked Ozaukee County #2 on its list of "America's Best Places To Raise A Family" in June 2008.[3]

"Ozaukee" comes from the Ojibwe name for the Sauk people. It probably means "people living at the mouth of a river."[4]

The earliest evidence of humans in the Ozaukee County is the Hilgen Spring Mound Site, located in the eastern part of the city of Cedarburg, near Cedar Creek. The site consists of three conical burial mounds constructed by early Woodland period Mound Builders.[5] In 1968, archaeologists from the Milwaukee Public Museum found human burials and artifacts, including stone altars, arrowheads, and pottery shards, during an excavation of one of the mounds. Radiocarbon samples from the excavation date the mounds' construction to approximately 480 BCE, making it one of the oldest mound groups in the state.[6][7]

In the early 19th century, the Native Americans living in Ozaukee County included the Menominee, Potawatomi, and Sauk people. There were numerous Native American villages in the county along the Milwaukee River and its tributaries. The Menominee surrendered their claims to the land east of the Milwaukee River to the United States Federal Government in 1831 through the Treaty of Washington. The Potawatomi surrendered their claims to the land west of the river in 1833 through the Treaty of Chicago, which required them to leave the area by 1838. While many Potawatomi people moved west of the Mississippi River to Kansas, some chose to remain in Wisconsin, and were known as "strolling Potawatomi" because they were migrant squatters. Eventually the Potawatomi who evaded forced removal gathered in northern Wisconsin, where they formed the Forest County Potawatomi Community.[8]

The first whites in the area were primarily New England land speculators, who began purchasing land from the government in 1835 at the price of $1.25 per acre.[9] One of these land speculators was Wooster Harrison, who settled the land that would become Port Washington in 1835, which he originally named "Wisconsin City."[10][11] At the time, the land was part of Washington County, and there were proposals that Port Washington become the county seat.[12] However, Port Washington was far from the county's other early settlements, including Mequon, Grafton and Germantown. In 1850, the Wisconsin legislature voted to bisected Washington County into northern and southern counties, with Port Washington as the northern seat and Cedarburg as the southern. County residents failed to ratify the bill, and in 1853 the legislature instead bisected the county into eastern and western sections, creating Ozaukee County. Port Washington became the seat of the new county, and the Washington County seat moved to West Bend.[13]

In the 1840s, German, Irish, and Luxembourger immigrants began settling in the county. Germans were the largest ethnic group in and 19th century Ozaukee County,[14] with seven in eight residents being of German descent according to the 1870 census.[15] The earliest settlements formed around grist- and sawmills located on the county's waterways. Cedarburg, Grafton, Hamilton, Newburg, Saukville, and Thiensville all had mills by end of the 1840s. In the 19th and early 20th centuries, the county economy was primarily based on agriculture.[14]

The beginning of the American Civil War saw some chaos in Ozaukee County. The county was one of the areas affected by Wisconsin's "Great Indian Scare" of September 1862, in which some residents panicked because of unfounded rumors of a Native American uprising in the state. The panic was exacerbated by the fact that 30,000 Wisconsinites were away, serving in the war, so residents may have felt especially vulnerable. Some residents fled their homes for Milwaukee, while others holed up in makeshift fortresses, as happened at the Cedarburg Mill.[16] Several months after the panic, the United States Congress implemented the draft, which was unpopular among German immigrants with bad memories of mandatory conscription in their homelands.[17] On November 10, 1862, several hundred Port Washington residents marched on the courthouse, attacked the official in charge of implementing the draft, burned draft records, and vandalized the homes of Union supporters. The riot ended when eight detachments of Union troops from Milwaukee were deployed.[18]

Some communities in Ozaukee County grew and prospered with the construction of the Chicago, Milwaukee & St. Paul Railway in the early 1870s. From 1908 to 1948, the Milwaukee Interurban Line operated electric passenger trains between Milwaukee and Sheboygan with several stops in the county.[14]

Ozaukee County's communities experienced significant population growth during the suburbanization that followed World War II. Between 1940 and 1980, the population more than tripled, from 18,985 to 66,981. While the Interurban declined and ceased operation after the war, the construction of Interstate 43 in the mid-1960s allowed more residents to commute for work.[14] Communities that experienced the most significant population growth, such as Cedarburg and Grafton, began to annex agricultural land for residential subdivisions and commercial developments.[19] The previously rural Town of Mequon became increasingly suburban and incorporated in 1957 as the City of Mequon. Today, it is the largest and most populous city in Ozaukee County.

Ozaukee County covers 233 square miles of land, making it the second smallest county in Wisconsin by land area after Pepin County. The county's jurisdiction also extends over 883 square miles of water, most of which is in Lake Michigan.[20][21]

Lion's Den Gorge Nature Preserve is a large bluffland and wetland county protected area on the shore of Lake Michigan.

Ozaukee County has a harbor in Port Washington on Lake Michigan, though not in the lakeside communities of Mequon or Grafton due to high bluffs along the lakeshore.

The Ozaukee County Interurban Trail is a multimodal trail for pedestrians and non-motorized vehicles. It runs through Grafton and connects to Sheboygan County and Brown Deer Trails via the old Milwaukee-Sheboygan Passenger Rail line.

Public transit is provided by a commuter express bus (Route 143) to Milwaukee with stops in Port Washington, Saukville, Grafton, and Mequon. The bus operates Monday through Fridays excluding holidays, and is run jointly by Milwaukee and Ozaukee County. The county offers a daily shared taxi, with connections to Washington County Transit and Milwaukee County Routes 12, 49 and 42u. 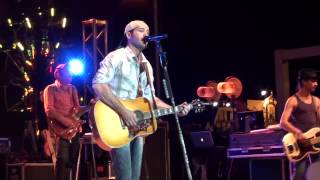 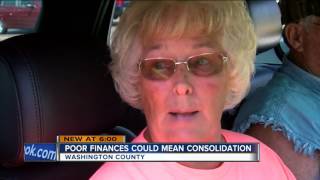 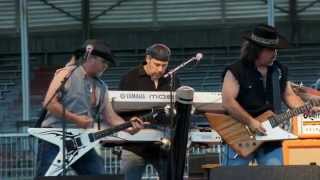 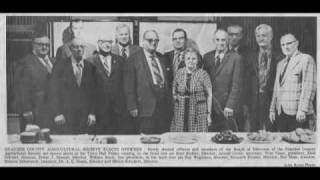 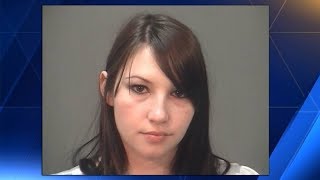 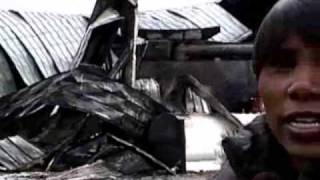 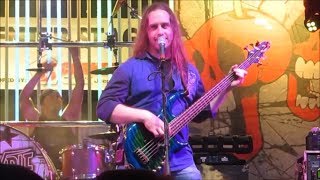 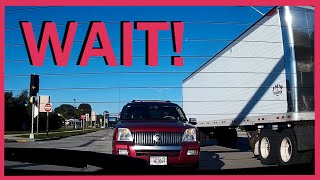 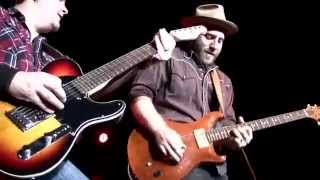 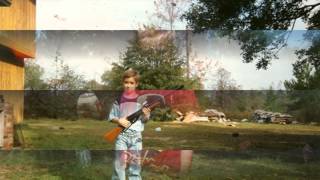 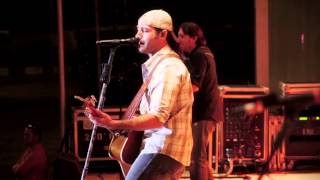 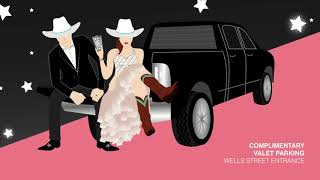 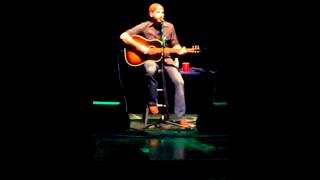 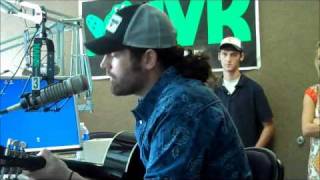 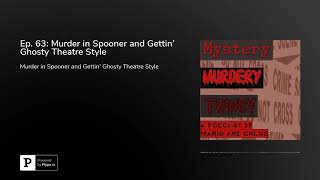 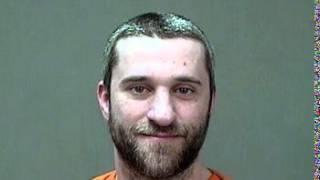 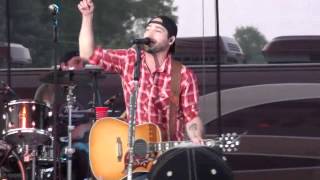 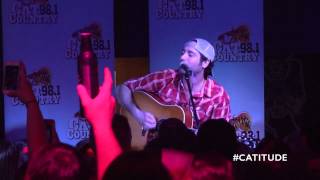 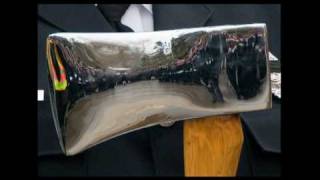