Paris was established in 1826 on land donated by Samuel Vance to be the county seat, and was incorporated as a village in 1849. The town most likely received its name from the word "Paris" carved into a jack-oak tree in the middle of what would become the town.[4]

The history of Paris includes the service of two Booth brothers as Mayors of the town in the mid-1850s, Walter Booth and Newton Booth. Newton Booth later moved west to California where he served as Governor and eventually as a United States Senator. (source needed)

The commission form of government was later adopted in 1915. In 1907 L. A. G. Shoaff bought the Centralia White Stockings and renamed them the Paris Colts. In 1908 the team was renamed the Paris Parisians. After the 1908 season the team went under. Paris was the home of a minor league baseball team in the 1950s named the Paris Lakers. A contest was held among the community to decide on a name for the team. The winning submission, Paris Lakers, was sent in by James C. Dickey. The Paris Lakers were the 1956 Midwest League Champions and were an affiliate of the Chicago Cubs.[5]

Paris is composed of two public school districts: Paris Union School District 95 (for those living inside city limits) and Paris Community Unit School District No. 4 (for those outside the city limits). Those who are in District 95 send their children to Mayo Middle School, while Unit 4 children attend Crestwood School. However, both schools feed into one high school. Paris High School is the only secondary education facility in Paris and prior to July 1, 2009 was under District 95. On July 1, 2009, the renamed Paris Cooperative High School became the first cooperative high school in the state of Illinois.[10] The high school celebrated its 100-year anniversary in 2009.[11]

Paris Cooperative High School's mascot is the tiger and its colors are orange and black.

Paris is also the home of Saint Mary's School. It is a Catholic school serving grades preschool through 8th grade and is open to children of all religions. St. Mary's is the only tuition-based private school in Paris.

Paris Community Fire Protection District - PCFPD This district contains 5 stations. 1 being Paris which is a full-time paid department and the others being Vermilion, Oliver, Grandview, and Redmon which are all volunteer department

Climate is characterized by relatively high temperatures and evenly distributed precipitation throughout the year. The Köppen Climate Classification subtype for this climate is "Cfa" (Humid Subtropical Climate).[12] 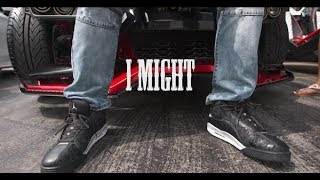 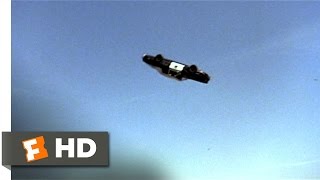 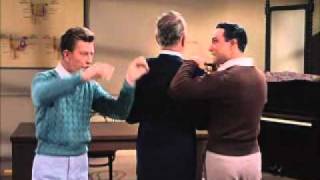 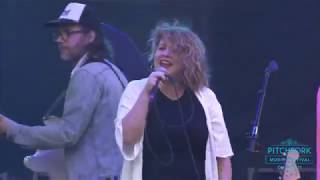 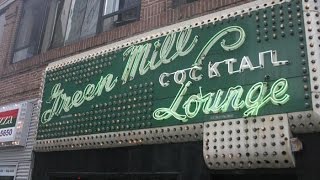 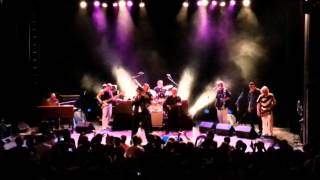 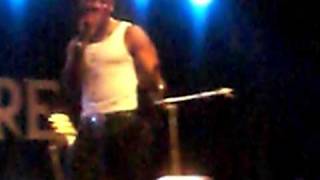 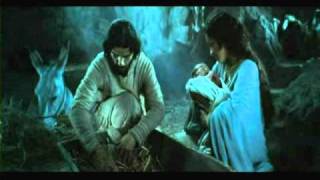 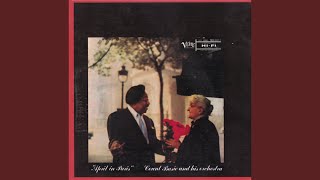 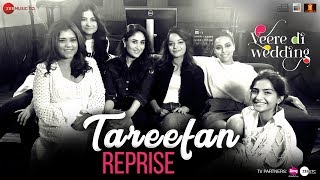 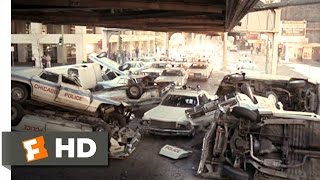