Pembroke Pines is a city in southern Broward County, Florida, United States. The city is located 22 miles north of Miami. Pembroke Pines' population is estimated at 173,591 as of 2019. The city had a population of 154,750 as of the 2010 census,[7] making it the second-most populous city in Broward County after Fort Lauderdale, and the 11th-most populous in Florida. It is a principal city of the Miami metropolitan area, which was home to an estimated 6,012,331 people in 2015.

Pembroke Pines was officially incorporated on January 16, 1960. The city's name, Pembroke Pines, is traced back to Sir Edward J. Reed, a member of Britain's Parliament for the County of Pembroke from 1874 to 1880, who in 1882 formed the Florida Land and Mortgage Company to purchase from Hamilton Disston a total of 2 million acres of mostly swampland located throughout the southern half of Florida.[8][9] A road put through one of the tracts came to be known as Pembroke Road.[] When incorporating the city, Walter Smith Kipnis, who became the city's first mayor, suggested the name Pembroke Pines because of the pine trees growing near Pembroke Road.[]

The first inhabitants of the area were American Indians, who first appeared about 4,000 years ago. Skeletal remains of animal hunters dating back about 10,000 years were found around Broward County, showing that perhaps human beings had lived in the area even earlier.[]

The town started as agricultural land occupied by dairy farms, and grew after World War II as servicemen were retiring, including large eastern sections that were part of the Waldrep Dairy Farm, including the present-day Pembroke Lakes Mall. The first two subdivisions were called Pembroke Pines. One of the first homes in the city belonged to Kipnis, the city's first mayor, and was built in 1956. It was then known as the "Village of Pembroke Pines" and was incorporated into a village in 1959. Builders contested the incorporation, so a legal battle ensued concerning the boundaries of the new municipality. City services were added in the 1960s with the building of the first fire department building near North Perry Airport. University Drive was then the western edge of habitable land for residents.[]

In January 1960, Pembroke Pines held another election, and the village became a city. This small property was less than a square mile and was between Hollywood Boulevard and SW 72nd Avenue, and had the Florida Turnpike to the east. Pembroke Pines sought to give citizens involvement so they organized the Pembroke Pines Civic Association. The square-mile city was unable to expand due to North Perry Airport and the South Florida State Hospital. Joseph LaCroix, a developer, had his 320 acres (1.3 km2) of land north of Pines Boulevard annexed to the city. This gave a new pathway to proceed westward. In 1977, a maximum security prison known as the Broward Correctional Institution was built in the northwestern part of town. This facility closed in 2012.[10] In 1980, property from Flamingo Road to U.S. 27 was incorporated into Pembroke Pines, doubling the size of the city. This expansion included the property that is currently C.B. Smith Park as well as what was once the Hollywood Sportatorium and the Miami-Hollywood Motorsports Park. At this time, I-75 was extended through the city.[]

In May 1977, the Grateful Dead put on a storied performance at the Sportatorium. Many Deadheads consider the version of "Sugaree" played during the first set to be the band's -- and particularly guitarist Jerry Garcia's -- finest performance of the song.[11]

The city's rapid population growth in the mid- to late 1990s was part of the effect of Hurricane Andrew in 1992. Thousands of southern Miami-Dade County residents moved northward to Broward County, many to Pembroke Pines. The resulting boom ranked the City of Pembroke Pines third in a list of "Fastest Growing Cities" in the United States in 1999.[12] The increase in population has increased the need for schools. In 2003, Charles W. Flanagan High School had close to 6,000 students, making it the most populated high school in Florida. In response to Broward County's need to keep up with demands, Mayor Alex Fekete and City Manager Charles Dodge started a charter school system. As of 2006, Pembroke Pines had the largest charter school system in the county. The city is also home to campuses for Broward Community College and Florida International University. The city's population has grown from 65,452 in 1990 to 157,594 in 2011.[13]

In 2001, Pembroke Pines was home to the most dangerous road intersection (Pines Boulevard and Flamingo Road) in the United States, according to State Farm Insurance.[14] City residents passed a bond initiative to allow the city to begin construction to redesign the intersection. The intersection has since been expanded with additional east/west Pines Boulevard lanes.[15]

As developers expanded Pembroke Pines westward, more hurricanes have affected the city and its residents. In 1999, Hurricane Irene dumped up to 16 in (410 mm) of rain in the city. The western communities, such as Chapel Trail and Silver Lakes, received an estimated 19 in (480 mm). Then in 2004, Hurricane Frances and Jeanne passed to the north (Palm Beach County), but brought tropical storm-force winds and left minor tree and shrub damage. The 2005 hurricane season left a mark on the city. Hurricane Katrina passed directly over the city as a category-one storm.[16] In its wake, it left some damage such as downed power lines and trees, especially in the Chapel Trail and Silver Lakes developments. In late October, the eye of Hurricane Wilma passed about 20 miles (32 km) toward the north of the city, which saw the strongest winds its residents had experienced in decades. The strongest wind officially recorded in the city was a 92-mile-per-hour (148 km/h) sustained wind, with a 101-mile-per-hour (163 km/h) wind gust. Most of the city was left without power for days, lights at intersections had been destroyed, a riot at a gas station led to it being closed, most landscaping was destroyed or damaged beyond repair, and minor structural damage (mainly roof and screen damage) occurred. In addition, schools remained closed for two weeks.[]

A 2017 study put the city in third place for US cities most vulnerable to coastal flooding, with 116,000 residents living within FEMA's coastal floodplain.[18]

The area of Pembroke Pines west of Interstate 75 is commonly known as West Pines, and consists mostly of subdivisions built since Hurricane Andrew. 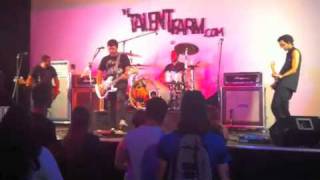 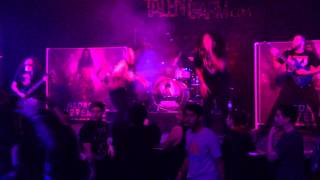 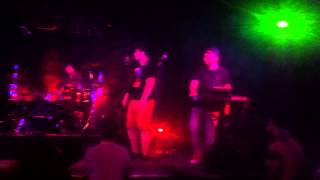 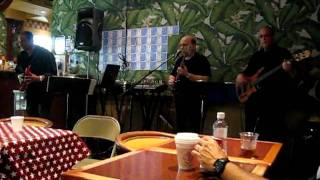 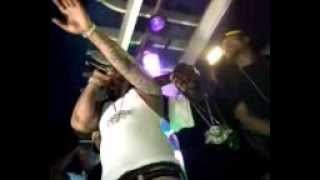 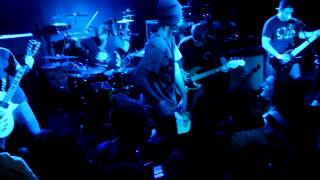 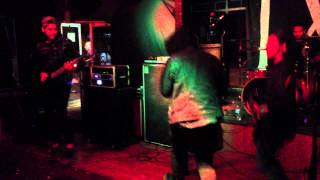 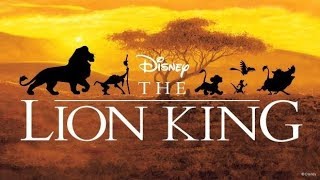 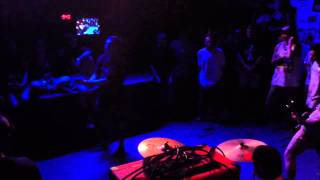 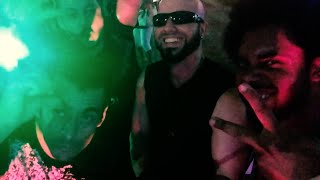 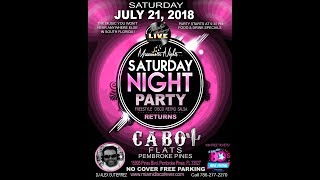 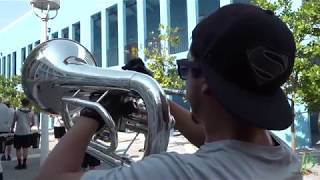 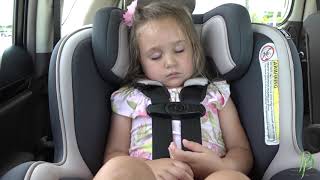 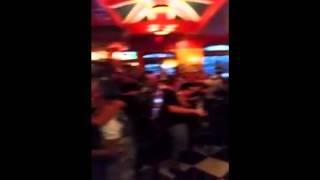 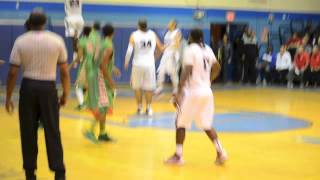 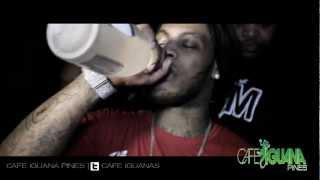