Pennsauken Township was incorporated as a township by an act of the New Jersey Legislature on February 18, 1892, from portions of the now-defunct Stockton Township.[21]

The exact origin of the name Pennsauken is unclear, but it probably derives from the language of the Lenni Lenape people (a Native American group which once occupied the area) from "Pindasenauken", the Lenape language term for "tobacco pouch".[22] Alternatively, the "Penn" in the township's name refers to William Penn, while "sauk" is a water inlet or outlet.[23]

Pennsauken was home to America's first drive-in movie theater, created in 1933 with the opening of the Camden Drive-In in Pennsauken.[24] It featured the comedy Wives Beware, released in the theaters as Two White Arms.

For 50 years, the township was the home to the Pennsauken Mart, a large multi-vendor indoor market, which was closed in January 2006 to make way for a sports arena/conference complex, however that did not materialize. In its place in 2018 a new high-end luxury apartment complex will be built-Haddon Point. Most of the vendors moved to the Grand Market Place in Willingboro Township.[25]

The township includes Petty's Island, a 392-acre (1.59 km2) island in the Delaware River although most of the island actually sits across a narrow strait from neighboring Camden. Once an oil storage and distribution facility, the island is now the site of a container cargo shipping operation and nesting bald eagles. Petty's Island is currently in the process of being turned over to the State of New Jersey by Citgo to be transformed to a new state park and nature center .[27]

Pennsauken borders Philadelphia, Pennsylvania. The two municipalities are connected across the Delaware River by the Betsy Ross Bridge which is owned and operated by the Delaware River Port Authority. In New Jersey, Pennsauken borders Camden, Cherry Hill, Collingswood and Merchantville in Camden County, and Cinnaminson Township, Maple Shade Township and Palmyra in Burlington County.[28][29][30]

Pennsauken is home to a large industrial park that includes a Pepsi bottling plant and J & J Snack Foods.[41]

Pennsauken Township is governed under the Township form of government. The five-member Township Committee is elected directly by the voters at-large in partisan elections to serve three-year terms of office on a staggered basis, with either one or two seats coming up for election each year as part of the November general election in a three-year cycle.[7][42] At an annual reorganization meeting, the Township Committee selects one of its members to serve as Mayor and another as Deputy Mayor, each serving a one-year term.

In July 2019, the Township Committee appointed Tim Killion to fill the seat expiring in December 2020 that had been held by former Mayor Jack Killion until he resigned from office the previous month; Betsy McBride was selected to replace Jack Killion as mayor.[47] In November 2020, Killion was elected to serve the balance of the term of office.[44]

Also available in the township is the Pennsauken Technical High School, which offers day and evening technical and vocational education to students from across the county.[101]

Bishop Eustace Preparatory School is a coeducational, private high school for students in grades 9-12, founded in 1954 by the priests and brothers of the Society of the Catholic Apostolate (the Pallottines). St. Cecilia School is a K-8 elementary school that operates under the auspices of the Roman Catholic Diocese of Camden.[102] Major roads through the township include Route 130, the largest highway through the township, which intersects with Route 73 in the northern part of the township, near the Cinnaminson Township border. Route 90 is a short highway leading to the Betsy Ross Bridge, which connects the township with Philadelphia. Owned and operated by the Delaware River Port Authority, the bridge stretches 8,500 feet (2,600 m) between abutments and opened to traffic on April 30, 1976.[104]New Jersey Route 38 and Route 70 merge westbound in the eastern part of the township near the Cherry Hill border and U.S. Route 30 at the border with Camden. US 130 and 30 and NJ 38 and 70 converge at the Airport Circle in the southern section of Pennsauken Township.

The township hosts three NJ Transit rail stops. The Pennsauken-Route 73[105] and 36th Street[106] stations on the River Line offer service between Trenton and Camden. The Pennsauken Transit Center[107] on River Road features a transfer between the River Line and the Atlantic City Line, which provides rail service between Atlantic City and Philadelphia.[108] The station was constructed at a cost of $40 million and opened for commuters in October 2013.[109]

People who were born in, residents of, or otherwise closely associated with Pennsauken Township include: 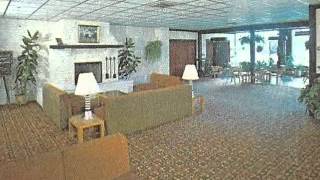 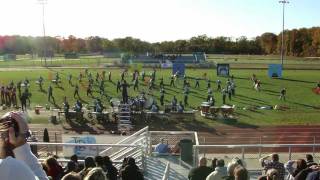 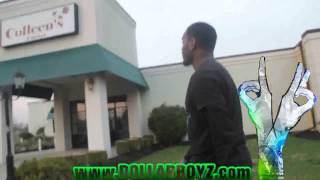 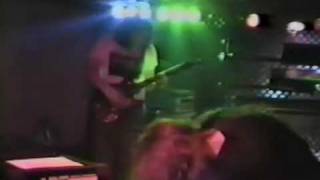 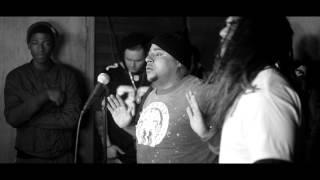 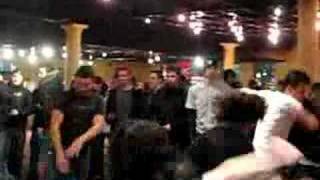 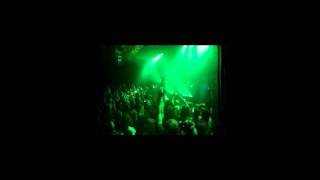 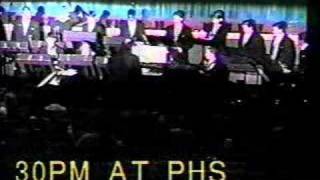 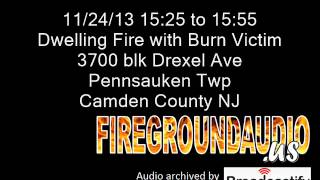 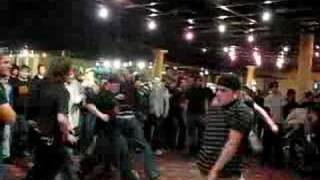 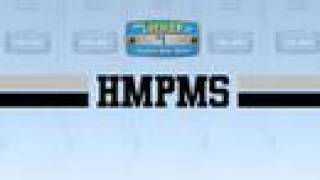 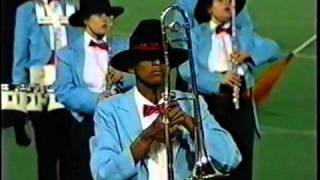 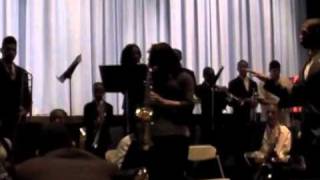 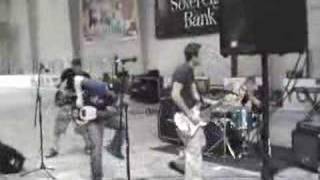 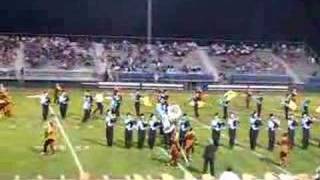 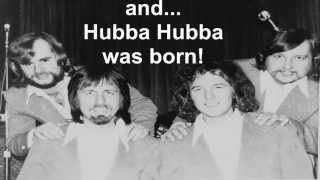