Phenix City is a city in Lee and Russell counties in the U.S. state of Alabama, and the county seat of Russell County.[4] As of the 2010 census, the population of the city was 32,822.

In 2007, BusinessWeek named Phenix City the nation's No. 1 Best Affordable Suburb to raise a family.[5]

It is home to Chattahoochee Valley Community College, a public, two-year college with an acceptance rate of 100%.[6]

As of 2020, the mayor is Eddie N. Lowe, the city's first black mayor elected by the public. The city manager, who holds the task of organizational matters, is Wallace Hunter.

Several major highways run through Phenix City, namely U.S. Routes 80, 280, and 431. U.S. Route 80 runs through the northern and western parts of the city, leading west 44 mi (71 km) to Tuskegee and northeast to Columbus, Georgia. U.S. 280 runs through the western part of the city from northwest to southeast, leading northwest 27 mi (43 km) to Opelika and southeast into Columbus. U.S. 431 runs north to south to the west of the city, concurrent with US 280, which it follows to Opelika, and leads south 47 mi (76 km) to Eufaula.

The climate in this area is characterized by relatively high temperatures and evenly distributed precipitation throughout the year. According to the Köppen Climate Classification system, Phenix City has a humid subtropical climate, abbreviated "Cfa" on climate maps.[9] What some claim was the last battle of the Civil War, the Battle of Columbus took place in Phenix City, then known as Girard.[11]

Today's Phenix City initially began as two towns bordering each other on the North and South. On the south side was Girard, in Russell County, and the town of Brownville, on the north side, which was entirely within Lee County. Because a community in Tuscaloosa County already claimed the name of Brownville, the post office insisted on the name of "Lively". To compound the confusion, the nearby railroad depot was called Knight's Station. Because residents preferred Brownville, on the 1880 U.S. Census, it was listed as both Brownville and Lively. It was formally incorporated by the legislature on February 23, 1883.[12]

Within the decade, the name would be changed to Phenix (or Phenix City), although some misspellings had it as "Phoenix". It was not clear if it was named for Phenix Mills in adjacent Columbus, Georgia, or for the fabled bird. It appeared as Phenix City on the 1890 U.S. Census and was incorporated as such on February 19, 1897 by the state legislature. The City Official website displays the mythical Phoenix. The City's Seal also depicts the Phoenix burning up in its nest. The 'Our Community/History' page confirms the uncertainty behind the name: "Although no definitive source reveals why this name was chosen."

On August 9, 1923, Russell County's neighboring Girard (which made up most of current downtown Phenix City) and Lee County's Phenix City formally merged, keeping the name of Phenix City. Because the consolidated city still remained divided into two counties, in 1932, the Lee County portion was moved entirely into Russell County (also cited for the redraw was to account for population shifts involved in the Auburn University opening and expansion). Lee County received the rural segment at Marvyn as compensation, which was formerly in Russell County's northwest corner.

In 1926, the Russell County portion of Phenix City was designated the second county seat (the seat from 1868 had been at rural Seale). In 1934/35, Phenix City then became the sole county seat.

Phenix City was notorious during the 1940s and 1950s for being a haven for organized crime, prostitution, and gambling. Many of its customers came from the United States Army training center at Fort Benning, Georgia. The leaders of the crime syndicate in Phenix City were Jimmie Matthews and Hoyt Shepherd. Albert Patterson, from Phenix City, was elected to become attorney general of Alabama on a platform of reforming the city, but was shot and killed in 1954 outside his office on 5th Ave, north of 14th Street. As a result, the city had a negative reputation, and many people still associate this legacy with Phenix City. The Tragedy and the Triumph of Phenix City, Alabama by Margaret Ann Barnes chronicles these events, which led the small town to be known as "Sin City, USA". The bordertown was the subject of an acclaimed film, The Phenix City Story, made in 1955.

In 1955, it won the All-America City Award from the National Municipal League.

Despite the city having been entirely annexed into Russell County in 1932, the growth of the city has spread northward back into Lee County, where it first appeared on 1980 U.S. Census records. As of 2010[update], nearly 4,200 residents (out of almost 33,000) reside in the Lee County portion.[13]

Phenix City is home to many Christian churches. The denominations include:[14] Unlike the rest of Alabama which lies in the Central Time Zone, Phenix City's proximity to the larger city of neighboring Columbus, Georgia, located in the Eastern Time Zone, and its strong economic links leads Phenix City (including its municipal government) and localities within a 10-15 mi (16-24 km) radius (such as Smiths Station) to observe Eastern Time on a de facto basis.[18][19][20][21] 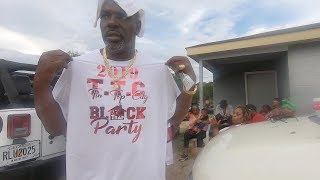 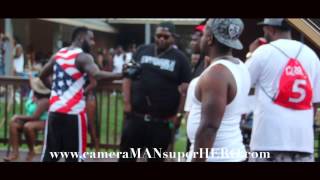 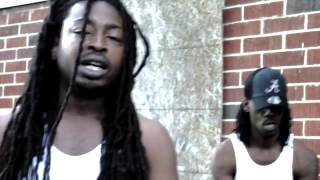 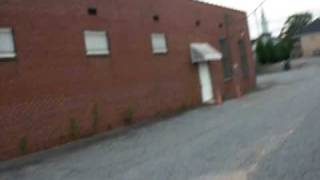 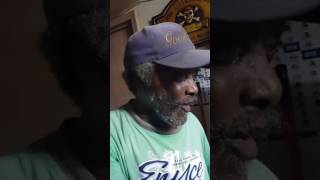 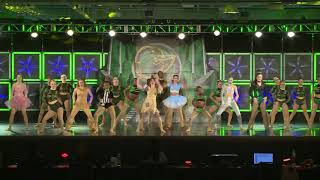 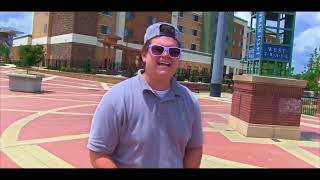 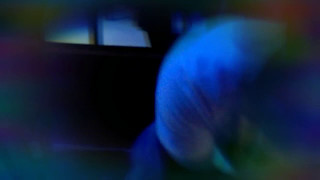 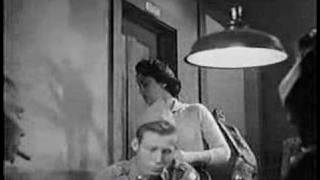 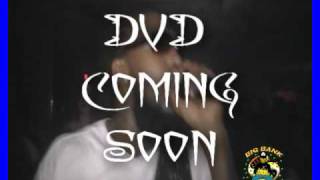 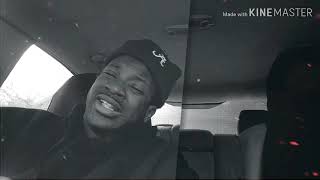 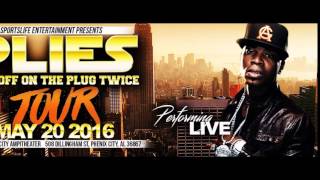 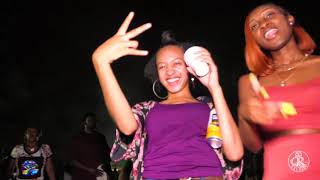 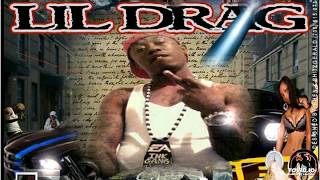 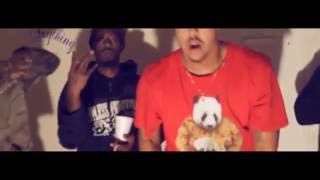 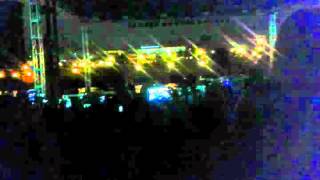 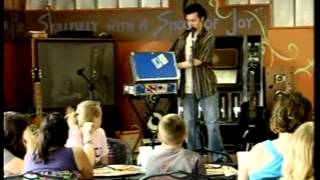 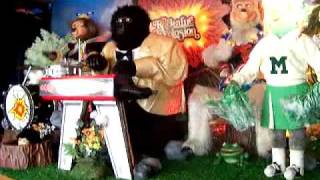 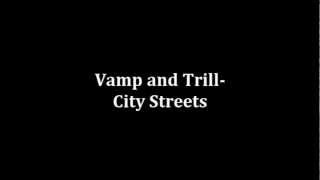 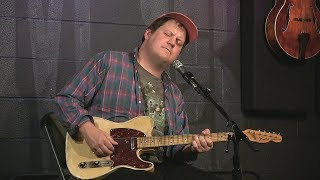