Pikesville is a census-designated place (CDP) in Baltimore County, Maryland, United States. Pikesville is just northwest of the Baltimore city limits. It is the northwestern suburb closest to Baltimore.

The population was 30,764 at the 2010 census.[1] The corridor along Interstate 795, which links Pikesville, Owings Mills and Reisterstown to the Baltimore Beltway (Interstate 695), contains one of the larger Jewish populations in Maryland.

In the 19th and early 20th centuries Jewish immigrants to the Baltimore area first formed enclaves in East Baltimore not far from Johns Hopkins Hospital in neighborhoods such as Broadway East, Jonestown, Middle East and Oliver. After World War II, the Jewish community started to move outside of Baltimore City into Pikesville which was a sleepy outpost on a major road that led to Western Maryland. During the Vietnam War, and exacerbated by riots in 1968, many Jewish businesses left northwestern Baltimore following this exodus.

Pikesville (and more recently its neighboring communities to the north, Owings Mills and Reisterstown) have been considered the center of the Baltimore area's Jewish community since the mid-1950s (referred to by residents as "100,000 Jews in three zip codes").[] Many of the region's largest and most established synagogues and Jewish schools are located in or near Pikesville.

Pikesville was named for the American soldier and explorer Zebulon Pike (1779-1813). While there are places named for Pike in many other states, Pikesville, Maryland, is the only contemporary place named "Pikesville" (compare Pikeville, Kentucky).

The (historic) town of Pikesville, incorporated August, 1818, in Barren County, Kentucky, was apparently named for Zebulon Pike, also. In 1858, the community adopted a new postal name, "Flippin, Kentucky," to avoid confusion with Pikeville, Kentucky. "Pike[s]ville Branch" of Indian Creek is the only remaining physical landmark of historic Pikesville, in Kentucky, along with a colorful story of an almost forgotten past.

Pikesville is served by several elementary, middle, and high schools and higher-education facilities:

All public schools in Pikesville are part of the Baltimore County Public Schools system.

The Maryland State Police is headquartered at 1201 Reisterstown Road in the Pikesville CDP.[11][12]

The Baltimore Metro Subway runs through Pikesville, with two stops in the area, both named for the roads on which they are located: Milford Mill and Old Court.

Maryland Transit Administration bus routes serving Pikesville include nos. 83 and 89 on Reisterstown Road, 83 and 37 on Old Court Road, 85 on Milford Mill Road/Slade Avenue, and 34 and on Smith Avenue.

Vernon Lee Evans was a key figure in the battle against lethal injection in Maryland and other states. Prior to Maryland's outlawing of capital punishment in 2013, he and Anthony Grandison were on death row for the murders of two clerks at the Warren House Motel (currently a Howard Johnson) in Pikesville in 1983. Governor Martin O'Malley commuted both men's sentences in 2014, along with those of the other two men who were, at the time, on Maryland's death row.[16]

Ziad Jarrah, a suspected terrorist involved in the 9/11 attacks, was pulled over two days earlier for speeding in Pikesville.[17] 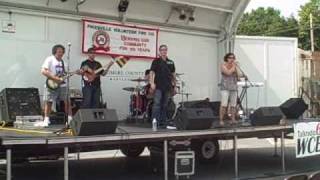 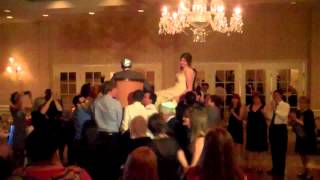 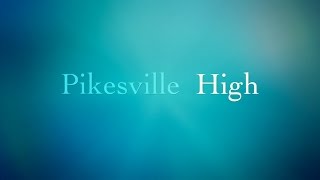 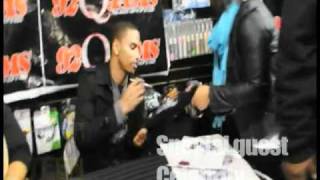 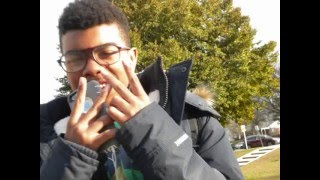 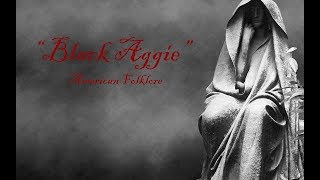 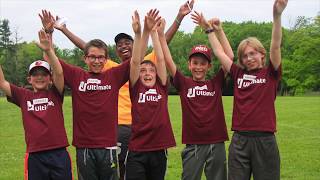 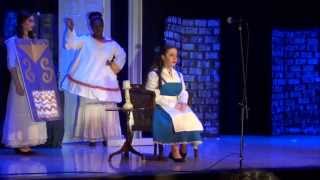 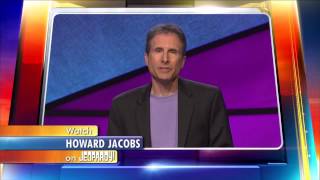 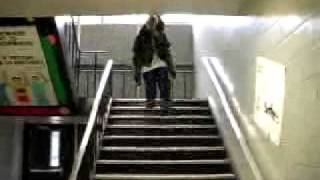 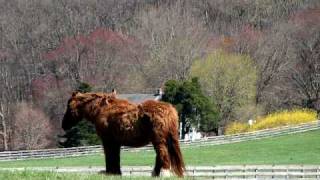 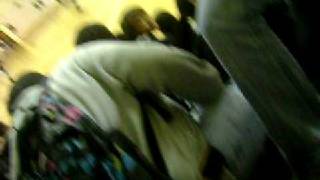 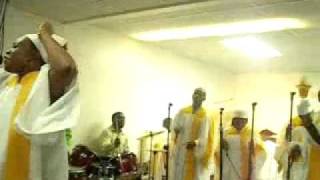 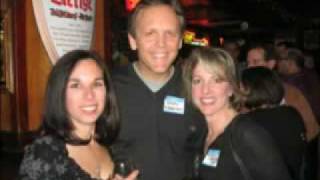 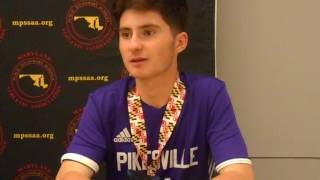 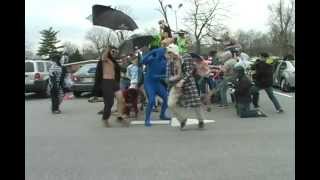 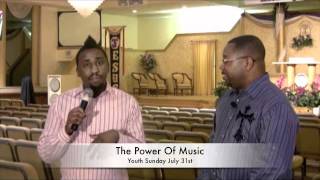 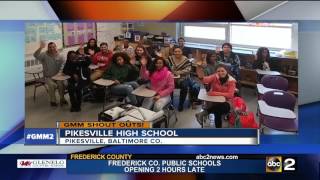 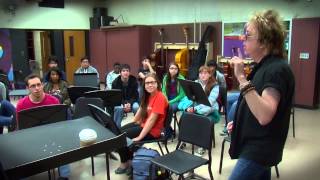