Pittsfield Township, officially the Charter Township of Pittsfield, is a charter township south of Ann Arbor in Washtenaw County in the U.S. state of Michigan. The population was 34,663 at the 2010 census.[3]

In 2006 the Ann Arbor District Library opened its Pittsfield branch.[6] This audio file was created from a revision of this article dated 2009-09-02, and does not reflect subsequent edits.
()
This article uses material from the Wikipedia page available here. It is released under the Creative Commons Attribution-Share-Alike License 3.0. 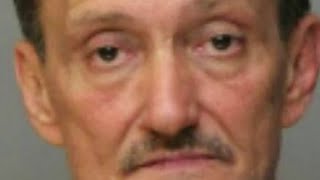 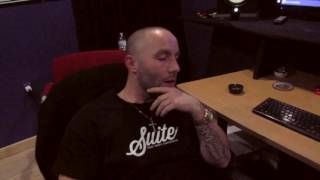 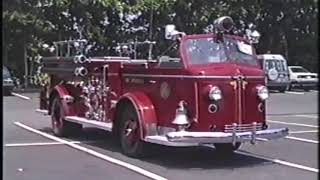 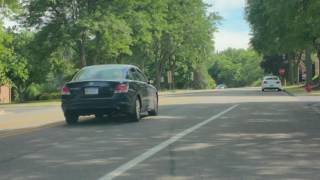 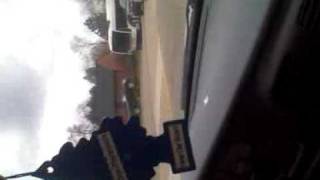 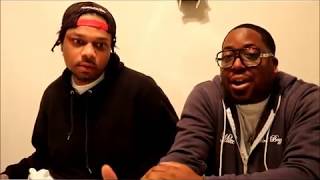 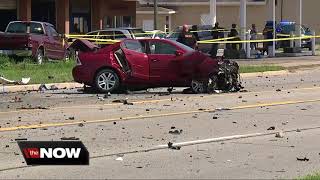 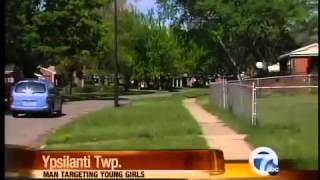 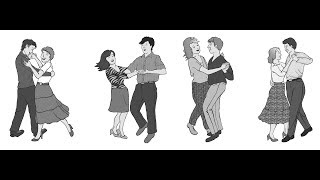 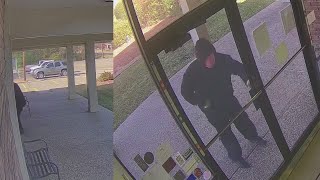 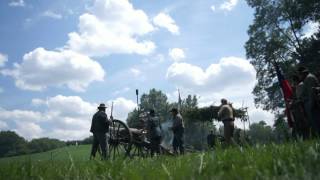 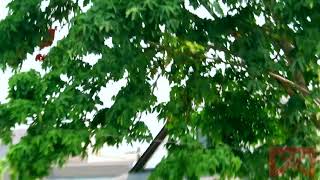 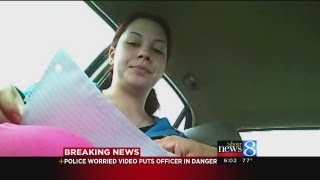 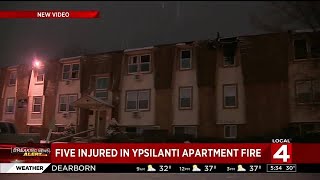 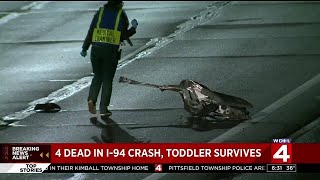 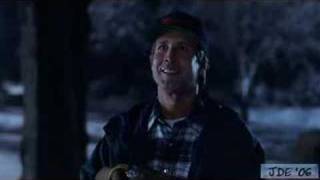 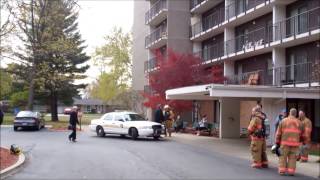 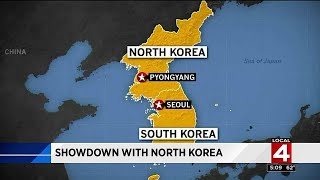 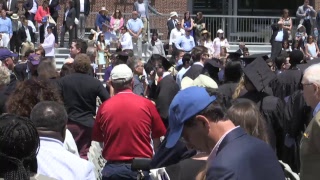