Pleasant View is a city on the northern edge of Weber County, Utah, United States. The population was 7,979 at the 2010 census. It is part of the Ogden–Clearfield, Utah Metropolitan Statistical Area. It is a suburban community of Ogden.

Considered part of North Ogden for its first 30 years, Pleasant View was known during its early days by several names, including West District, Hot Springs District, Stringtown, or simply Out West. The city was officially named Pleasant View in 1882 by Wilford Cragun, one of the first white children born in the area. Mary Lake, daughter of William Bailey Lake and Sarah Jane Marler was born in North Ogden, 15 December 1851. Other early settlers were Thomas Dunn, John Mower, and Simeon Cragun families.

According to the United States Census Bureau, the city has a total area of 6.7 square miles (17 km2), all of it land.

There were 2,438 households out of which 39.1% had children under the age of 18 living with them, 74.4% were married couples living together, 7.6% had a female householder with no husband present, and 14.4% were non-families. 11.9% of all households were made up of individuals and 5.4% had someone living alone who was 65 years of age or older. The average household size was 3.27 and the average family size was 3.57. The area became a popular tourist stop because of the natural hot springs located in its north western corner that lies adjacent to Box Elder County. The Utah Hot Springs Resort was created at the site in the 1880s. During its peak, the facility offered visitors bathing and swimming pools, a hotel with 40 rooms, a dance hall, and a saloon where a mug of beer could be bought for five cents. The facility no longer exists.

Since 2008, the Pleasant View station has been (although for limited service) the northern end of Utah Transit Authority's commuter rail service, the FrontRunner.[6] 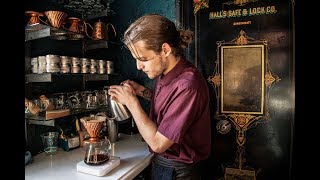 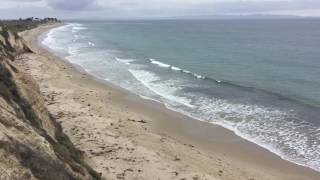 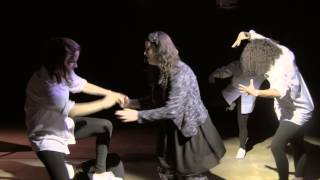 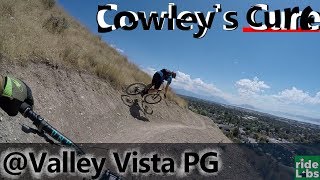 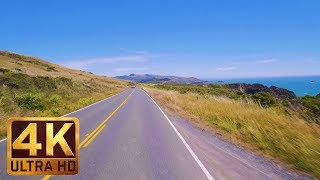 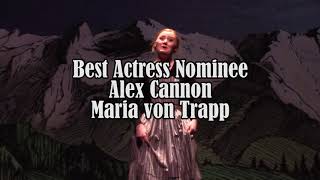 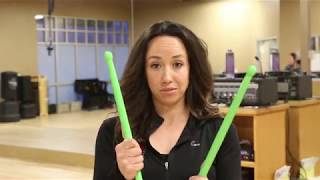 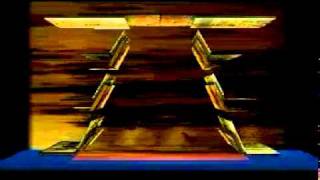 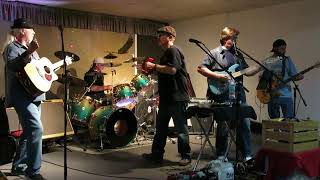 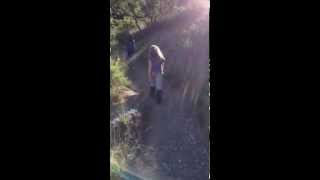 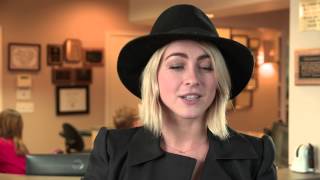 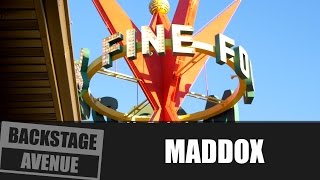 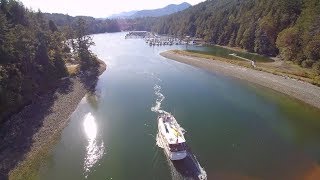 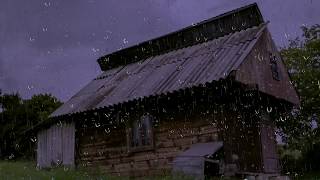 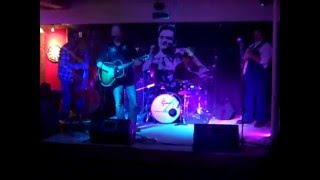