Algernod Lanier Washington (born July 1, 1976), better known by his stage name Plies, is an American rapper and songwriter. Born in Fort Myers, Florida, Washington was a wide receiver on the Miami Redskins football team of Miami University in Ohio in 1996 and 1997 before beginning his musical career. After dropping out of college, he founded Big Gates with his stepbrother. Signed to Slip-n-Slide Records, from 2007 to 2008 he released three albums. Plies debuted in 2007 with The Real Testament with successful singles "Shawty" and "Hypnotized". Plies also released two albums in 2008, Definition of Real and Da REAList, and later released Goon Affiliated in 2010.

Plies was born Algernod Lanier Washington in Fort Myers, Florida and grew up in the East Dunbar area of Fort Myers.[2] While at Fort Myers Senior High School, he played receiver and defensive back in its football team, was crowned Homecoming King, was the valedictorian of his high school class, and was named the "Best Dressed" student of his class.[3]

In the late 1990s, Plies and his stepbrother Ronnell Lawrence Lavatte, also known as Big Gates, established an independent record label, Big Gates Records. Although Plies initially refused to rap, after a demonstration for one of his artists, Big Gates decided to keep Plies' verse on the track "Tell Dem Krackers Dat". Big Gates and Plies promoted the single and traveled many times to Miami, which eventually led to a deal for Plies on Slip-n-Slide Records.[2] After signing to Slip-n-Slide in 2004, Plies released several mixtapes.[3]

The Real Testament was released in August 2007. His debut single "Shawty" featuring T-Pain topped the Billboard Hot Rap Tracks chart and peaked at number nine on the Hot 100. "Hypnotized", the second single, featured Akon, and peaked at number three on the Rap chart and 14 on the Hot 100.[5] The third single was "I Am the Club". On February 29, 2008, the Recording Industry Association of America (RIAA) certified the album Gold for having sold over 500,000 units; five days later the RIAA did the same for singles "Shawty" and "Hypnotized".[6] Plies made guest performances on DJ Khaled's "I'm So Hood", also featuring T-Pain, Trick Daddy and Rick Ross in 2007, which peaked at #19 on the Hot 100 and is included on Khaled second studio album We the Best, and Fat Joe's single "Ain't Sayin' Nothin'" from The Elephant in the Room in early 2008.

2008: Definition of Real and Da REAList

Definition of Real, his second album, was released in June 2008, 10 months after releasing his first album. The lead single was "Bust It Baby Pt. 2" featuring Ne-Yo, which peaked at number two on both the Hot Rap Tracks and Hot R&B/Hip-Hop Singles & Tracks charts and number seven on the Hot 100.[5] The album debuted at number two on the Billboard 200, selling over 214,000 copies its first week.[7] The next single was "Please Excuse My Hands", featuring Jamie Foxx and The-Dream.[5][8] RIAA certified Gold "Bust It Baby" on September 17 and Definition of Real October 14.[6]

That same year Plies released his third album, Da REAList, in December 2008, six months after the release of his second album. The first single off this album is "Put It on Ya", featuring Chris J. The album debuted at number 14 on the Billboard 200 with 114,000 copies sold in its first week.[9] The second single is "Want It, Need It", featuring Ashanti and the third is "Plenty Money". He did a guest performance on Ludacris's single "Nasty Girl" from Ludacris' album Theater of the Mind. He also appeared on DJ Khaled's song "Out Here Grindin', also featuring Akon, Ross, Young Jeezy, Lil Boosie, Ace Hood and Trick Daddy, from Khaled's third album We Global, which peaked at #38 on the Hot 100 and is .

In a November 2008 interview with Plies, and according to Slip-n-Slide Records, the rapper announced that he completed a fourth album which he planned to release on February 16, 2009, but stated that the exact date depended on the success of his third album.[10][11] The album, Goon Affiliated, ended up being released on June 8, 2010.[12] The album's first two singles are "Becky" and "She Got It Made" featuring Bei Maejor. The album debuted at #5 on the Billboard 200, much more successful than his previous album. He continued to make guest appearances on Usher's "Hey Daddy (Daddy's Home)" (that version not making the Usher's sixth studio album Raymond vs. Raymond), Gucci Mane's "Wasted", from The State vs. Radric Davis and Young Jeezy's "Lose My Mind", from Jeezy's fourth album Thug Motivation 103: Hustlerz Ambition, all of which made the top 40 of the Hot 100.

David Jeffries of AllMusic described Plies's debut album The Real Testament as tracks covering both gang life and love.[38] Similarly, Jeffries described the lyrical content of Da REAList as having "a spectrum that runs from irresponsible gun talk to irresponsible sex talk".[39] A profile of Plies in the December 2008 issue of Vibe magazine observed that Plies constantly referred to himself as "real" in his music and album titles. However, it pointed out that the word "has virtually synonymous with 'criminal' and, in some cases, almost superseded the idea of being able to actually rap".[3] In July 2008, hip hop website HipHopDX published an investigative report suggesting that Plies exaggerated his criminal background.[40]

Plies' girlfriend Brandy Lacole Lyons gave birth to a son at the University Community Hospital in Tampa, Florida on October 20, 2003.[41] Between 2015-16, Plies gained a notable following as an Instagram personality for his comedic approach to lifestyle advice and other topics.[42][43]

On July 2, 2006, after a shooting at a Gainesville, Florida nightclub, Plies was charged with illegal possession of a concealed weapon, and members of his entourage were charged with attempted murder.[1] The shooting, in which 5 people were injured, started after Plies' microphone was cut off for Lil Boosie to perform, after Plies' performance ran over time. According to the promoter Jonathan Smith, Plies became "enraged". A fight began with fists and shouting, and ended with at least six rounds of bullets being fired.[44]

In January 2017, Plies was arrested in Wesley Chapel, Florida for driving under the influence. Plies refused a roadside blood alcohol content test and was taken into custody.[45]

On April 3, 2015, a viral video of Plies getting attacked on stage during a concert in Tallahassee, Florida was released, the attacker would later address the situation stating "I fuck with you bruh, that nigga is one of my top five artists, that nigga started talking that bullshit. So I dropped his ass like any real nigga would do like bitch, fuck you bruh.".[46][47][48] On April 29, 2015, Plies would release a single titled "Dayum!" addressing the attack.[49] 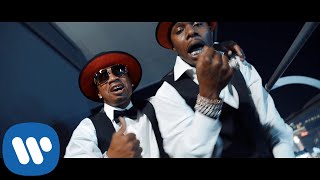 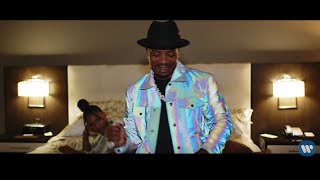 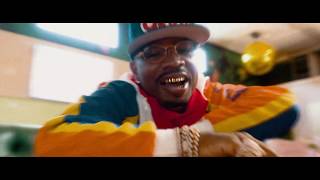 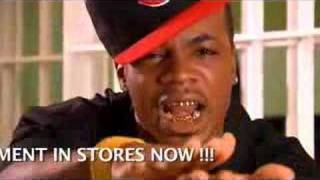 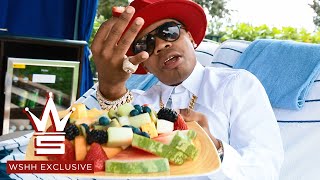 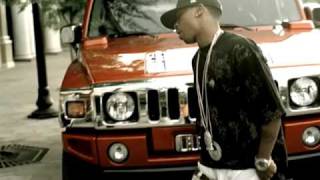 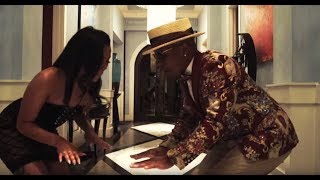 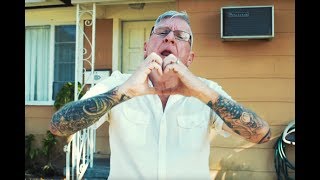 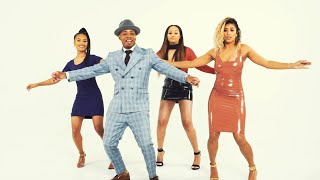 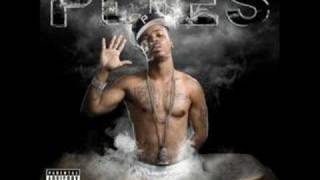 Plies Goes Off About The Rap Game, Everybody Cnt Be A Rapper, Go Start A Funeral Home Or Sum!
Watch   Add to List   Share 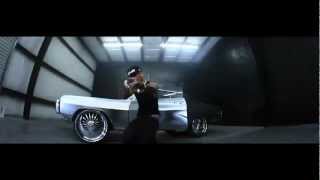 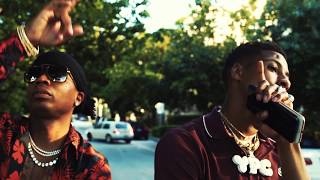 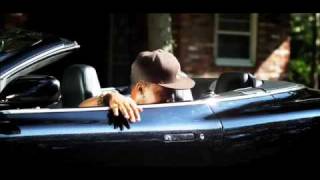 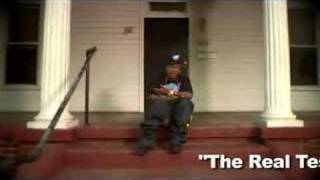