Point Lookout State Park is a public recreation area and historic preserve occupying Point Lookout, the southernmost tip of a peninsula formed by the confluence of Chesapeake Bay and the Potomac River in St. Mary's County, Maryland.[4] The state park preserves the site of an American Civil War prisoner of war camp and the Point Lookout Light, which was built in 1830.[5] It is the southernmost spot on Maryland's western shore, the coastal region on the western side of the Chesapeake Bay.

Captain John Smith, the famed explorer who surveyed the Mid-Atlantic region for the British Crown, came ashore at Point Lookout in 1608.[6][7][8] He surveyed the lands and waters of the area, including the mouth of the Potomac River on the south side of Point Lookout and its small nearby tributary, the St. Mary's River. Smith gave very favorable reports on the area to the king of England, remarking on the abundant game and fishing opportunities, the fertile soil and the strategic military value of the area, overlooking the confluence of the Potomac River, Patuxent River and the St. Mary's River, along with its key vantage point on the Chesapeake Bay itself. All of these factors led him to describe it as a prime spot for a potential British colony.

The first settlement in Maryland occurred in 1634, in nearby St. Mary's City. At that time, Point Lookout became part of St. Michael's Manor, one of the main holdings of Leonard Calvert, the leader of the new colony and the first proprietary governor of colonial Maryland.[9]

Because of its strategic position, Point Lookout was raided by British forces during the American Revolution.[5] Royal Marines were stationed at Point Lookout during the British occupation in 1814 of the Chesapeake Campaign in the War of 1812. The area got its name from its role as a lookout post, used to watch British ship movements during the War of 1812.[10]

During the War of 1812 the Chesapeake Bay was a major route for British War ships, who established a naval and military base at near-by Tangier Island in Virginia for the Royal Navy under Rear Admiral George Cockburn with Fort Albion there, which constantly raided Chesapeake Bay waterfront towns, villages and farms and scattered community residents, and also eventually attacked and burned Washington D.C. and unsuccessfully attacked the City of Baltimore during 1813 and 1814.

During the War of 1812, a local citizen militia in St. Mary's County established a clandestine base on Point Lookout to monitor movements of British warships on Chesapeake Bay. The militia also established a secret nighttime system of post riders to send intelligence reports from Point Lookout to Washington, D.C., in order to keep President James Madison up to date on British movements. St. Mary's County's roads were notoriously rough at the time, and the trek by horse was more than 80 miles, so a relay system was set up, passing messages from one rider to the next.[11]

The citizen militia worked clandestinely in the area for over a year, until the British came ashore, seized and occupied Point Lookout. The militia was no match for the overwhelming power and number of seasoned British ground troops. This had the effect of blinding American intelligence efforts in the region, and is thought to have contributed to the eventual Burning of Washington in August 1814 by British troops. President Madison and United States Secretary of War, John Armstrong, Jr. was later faulted for not aiding the militia in Point Lookout. In 1862, during the American Civil War, much of the land around Point Lookout was transformed into a bustling port and temporary city of civilians and military personnel and numerous buildings, including a large Union Army hospital, a United States Army garrison at Fort Lincoln, and a Union prisoner of war camp to hold Confederate States Army soldier captives.

According to the Maryland Department of Natural Resources, of the 50,000 soldiers held in the army prison camp at Lookout Point, all of whom were housed in tents, nearly 4,000 died.[10][12] The death rate of 8 percent was less than half of the death rate among soldiers who were in the field with their own armies.[5] The camp, originally built to hold 10,000 men, swelled to between 12,000 and 20,000 prisoners after the exchange of prisoners between armies was placed on hold.[10] The result was crowded conditions with up to sixteen men to a tent in poor sanitary conditions.[13] It was the largest Union-run prison camp and its reputation was one of the worst.[14][15][16]

Today, a Confederate prisoner of war memorial and cemetery exist on the former grounds of the Point Lookout prisoner of war camp.[10][17] The mass grave[10] holds 3,384 Confederate prisoners of war who died at the prison camp. The grave is marked by a pillar inscribed at its base with the names of the dead.[18] The privately funded Confederate Memorial Park occupies a three-acre site next to the cemetery.[10][19] Although a United States flag is flown in front of the memorial, a prominent Confederate flag is situated on a flagpole just outside the gates of the grounds, in memory of those dead Southern soldiers.

Because of the extensive water erosion of the Chesapeake Bay shoreline in the last 150 years, half of the original site of the prisoner of war stockade has been obliterated and washed away by the bay.[4][10]

Point Lookout State Park has long had a reputation in local folklore as a place that harbors numerous ghosts. This has been written about in the news many times since the Civil War.[][discuss]

The park is used as the setting in the Point Lookout add-on for the video game Fallout 3, which includes references to its use as a POW camp as well as various features of the park, including Calvert's manor and the lighthouse.[20] 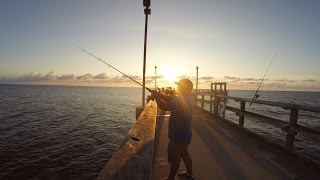 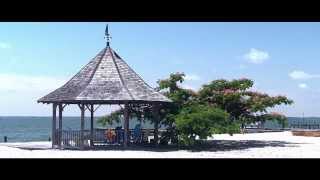 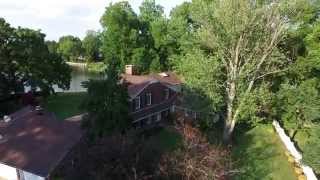 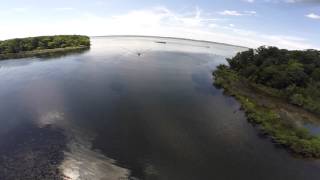 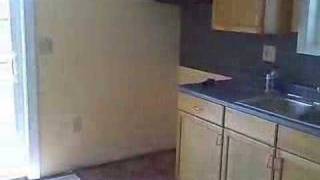 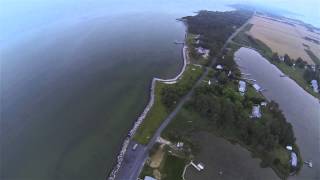 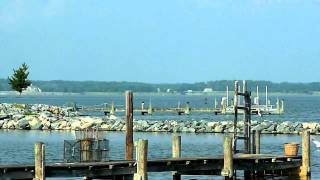 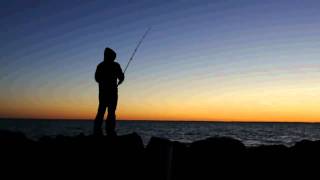 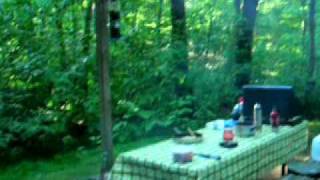 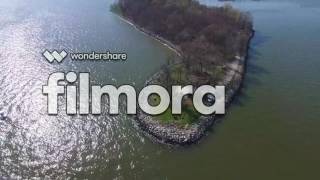 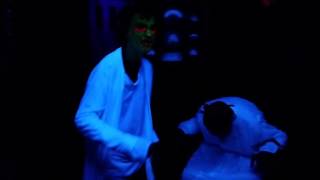 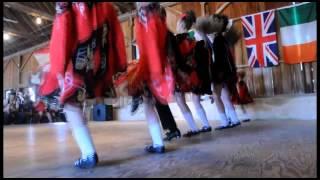 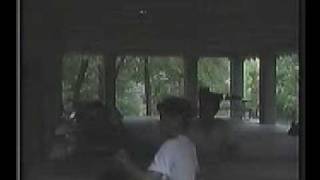 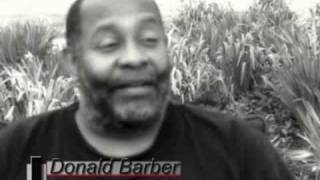 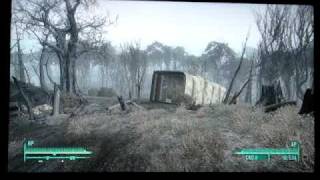 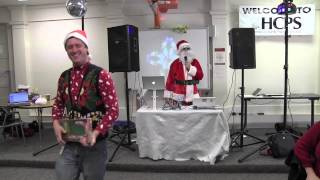 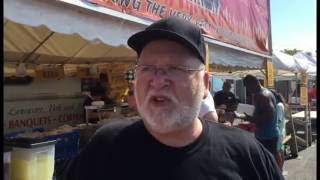 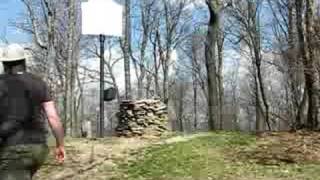 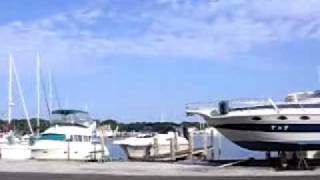 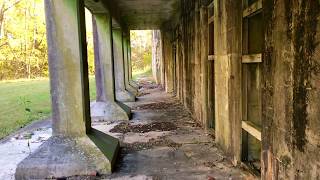