Pooler is a city in Chatham County, Georgia, United States. According to the official 2010 U.S. Census, the population was 19,140,[5] a threefold increase over the 2000 count of 6,239. The 2019 population estimate was 25,694.[6] Pooler is located northwest of Savannah along Interstates 95 and 16. It comprises part of the Savannah metropolitan area.

The city was named for railroad employee Robert William Pooler.[7]

During the Civil War, Pooler was a railway stop called Pooler's Station--the last stop before Savannah on the Central of Georgia Railway. In December 1864, Pooler was a meeting place for Union officers led by William Tecumseh Sherman, who negotiated with Savannah authorities for the strategic port city's peaceful surrender. Pooler is the center for commercial development in west Chatham County. Godley Station, the center for business development, has been successful in attracting large companies such as construction equipment manufacturer JCB to the area. It is home to the headquarters of tactical gear manufacturer Blue Force Gear. Private jet manufacturer Gulfstream Aerospace is located right outside the city limits. It is one of the largest manufacturers of private jets in the United States and provides one of the largest employment numbers in the Savannah and Pooler area. Newer shopping centers such as The Shops at Godley Station are bringing new revenue to the area. Low crime LINK and a small-town community atmosphere have all been factors in its explosive growth. Pooler is now one of Georgia's fastest-growing cities. 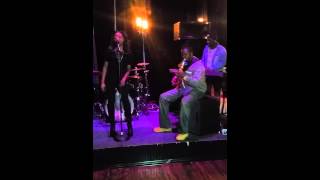 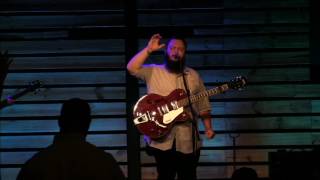 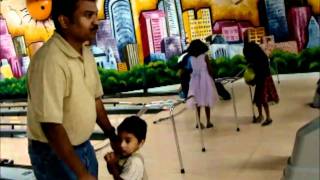 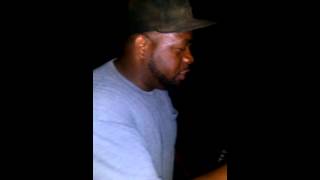 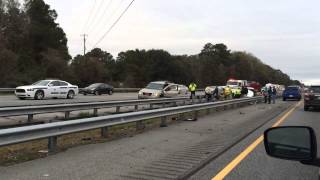 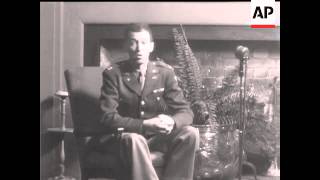 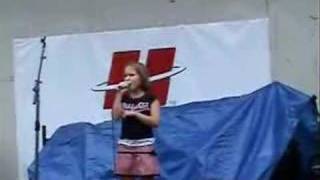 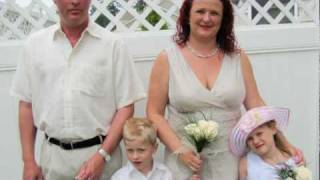 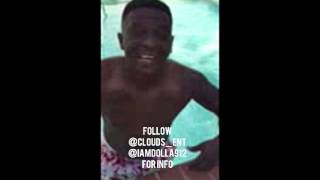 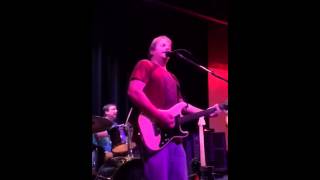 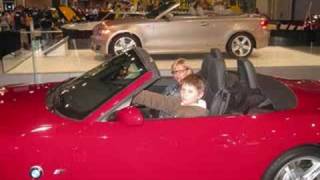 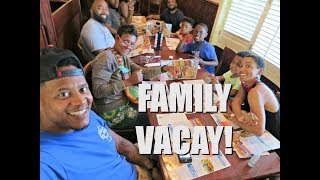 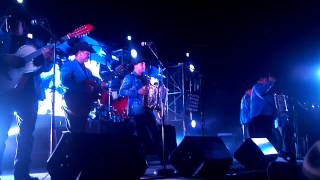 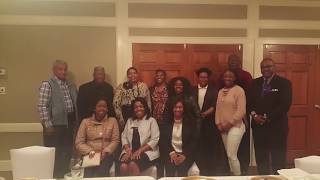 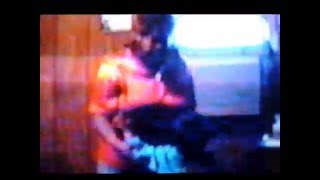 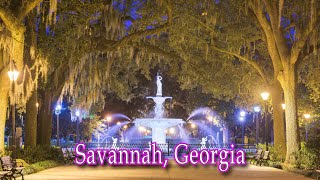 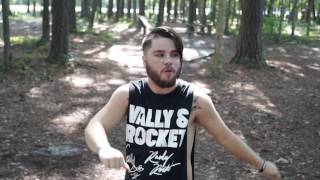 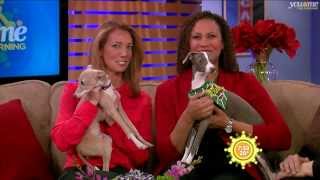 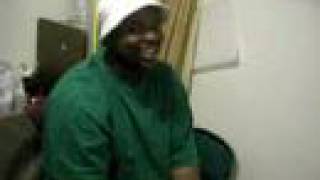