Poplarville is a city in Pearl River County, Mississippi, United States. As of the 2010 census, the city population was 2,894. It is the county seat of Pearl River County.[3] It hosts an annual Blueberry Jubilee, which includes rides, craft vendors and rodeos.

Poplarville was named for Poplar Jim Smith, the original owner of the town site.[4]

On August 29, 2005, Hurricane Katrina inflicted heavy damage on the small town. The storm's most powerful, unofficially recorded gust of wind was reported at Pearl River Community College, at 135 mph (217 km/h). On September 2, 2005, the 1st Battalion, 134th Field Artillery (Ohio Army National Guard) arrived at the National Guard armory in Poplarville to assist the community and Pearl River County in recovery efforts in the wake of Hurricane Katrina. Initial efforts were the security of banks, pharmacies and gas stations as well as initial responses to rural emergencies. The unit stayed for three weeks ultimately checking on every family and structure in the county. On September 5, 2005, Poplarville played host to a visit by George W. Bush, Laura Bush, and Governor Haley Barbour to Pearl River Community College in the aftermath of Hurricane Katrina.[5]

There were 852 households out of which 32.5% had children under the age of 18 living with them, 42.6% were married couples living together, 19.0% had a female householder with no husband present, and 34.4% were non-families. 30.5% of all households were made up of individuals and 15.3% had someone living alone who was 65 years of age or older. The average household size was 2.37 and the average family size was 2.99. The City of Poplarville is served by the Poplarville School District and is home to Pearl River Community College. 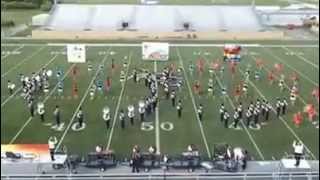 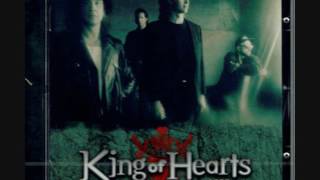 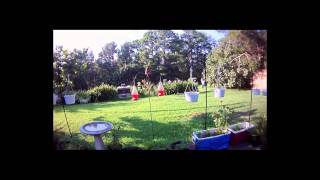 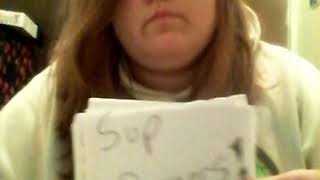 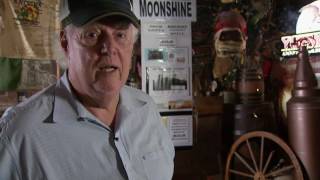 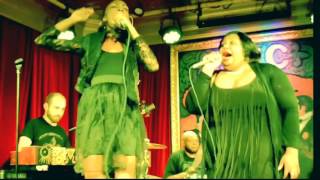 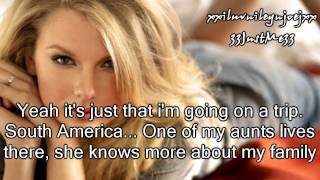 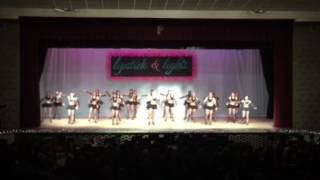 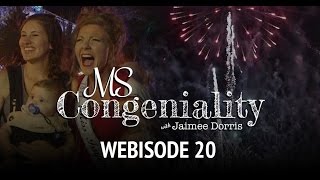 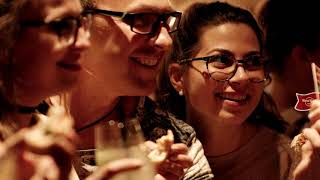 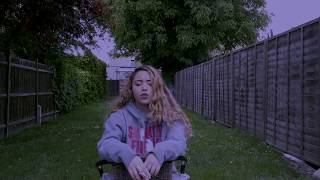 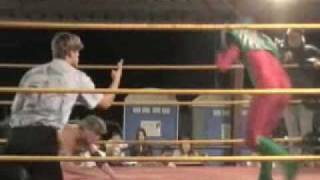 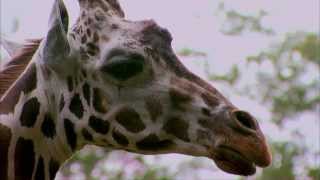 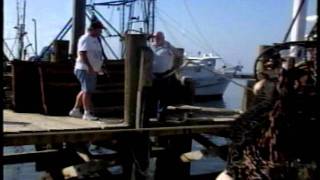 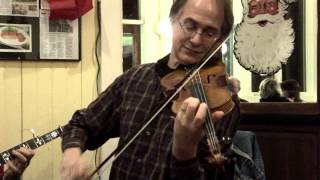 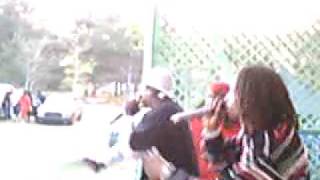 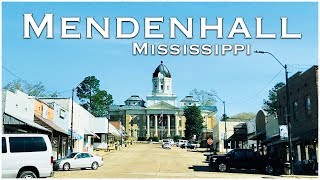 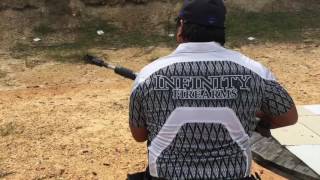