Portage is a borough with home rule status in Cambria County, Pennsylvania, United States. It is 10 miles (16 km) southeast of Ebensburg and 22 miles (35 km) southwest of Altoona. It is part of the Johnstown, Pennsylvania Metropolitan Statistical Area. The population was 2,638 at the 2010 US census.[3]

Portage's name comes from the practice of portage or portaging which is the process of carrying a water craft or cargo over land between two bodies of water. The "portaging" that occurred in this area was due to the Allegheny Portage Railroad which ran from Hollidaysburg westward to Johnstown over the Allegheny Front, the height of land separating the Eastern Seaboard of the United States from the Ohio River Valley. The line opened in 1834 and Portage was situated on the #2 plane of the Allegheny Portage Railroad system. Pennsylvania Route 53 follows the route of the railroad through Portage. The unloading spot for the railroad in Portage was the Washington House, which was located where Portage Auto Wreckers is currently.

Within a few years after the opening of the Pennsylvania Railroad, a station was constructed for locomotives to stop to take on water and pick up wood to fire the boiler. This lasted until the wood was replaced by coal to fire the locomotives. All of the lumber and coal industries in Portage caused a population boom, and by the 1860s a passenger station was built by the railroad along the mainline, which at the time traveled through the center of town on what is now the Sonman Branch Line.

Portage Township was cut from Washington and Summerhill Townships on March 4, 1874. On October 7, 1890, the borough of Portage was incorporated and cut from Portage Township. The Pennsylvania Railroad re-aligned the mainline from Lilly to Summerhill in the 1890s, and a new station was built on Washington Avenue. The station remained open until 1926 when a new station was built on Lee Street. The town continued to grow in size into the 1920s when it reached its peak population (4,804 at the 1920 United States Census).

On July 15, 1940, at the Sonman Shaft Coal Co. near Portage, 63 miners died when a methane gas explosion occurred. In 1960, a memorial to the miners who died in the explosion which was originally located in Jamestown, but was relocated to Crichton-McCormick Park in Portage. The Portage Station Museum offers a documentary about the disaster titled "63 Men Down: The Story of the Sonman Mine Explosion", along with coal mine and railroad artifacts and exhibits.

In November 1953, the Pennsylvania Railroad closed the passenger station. It was used a few months after that to just hold freight but was shut down altogether by mid-1954. The population in Portage stayed steady around 4,000 until the late 1970s. The steep drop in population since then was due to all the coal mines in the region closing and much of the steel industry slowing down in nearby Johnstown, due to the 1977 Johnstown Flood.

To celebrate the town's centennial, Summerfest was organized. It has since been celebrated every year in mid-August. The festival has many traditions including many ethnic foods and a mass service in the morning of Sunday that weekend. Another event held every year in Portage is the annual community yard sale, organized by the Portage Area Historical Society and held in mid-June.

The Portage Historic District was listed on the National Register of Historic Places in 1995.

Portage adopted a home rule charter on May 10, 1994, that took effect on January 1, 1996. Although the community kept "Borough of Portage" as its official name, it is no longer governed under the state's Borough Code. 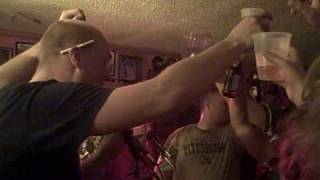 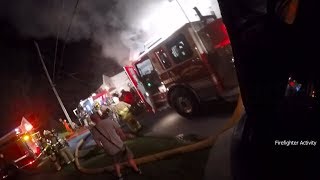 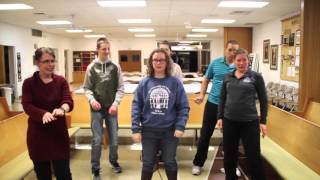 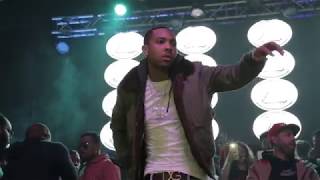 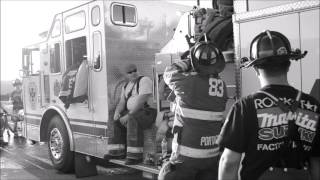 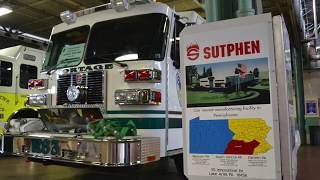 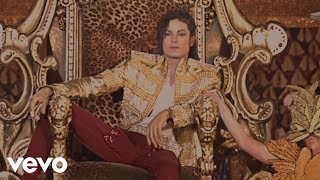 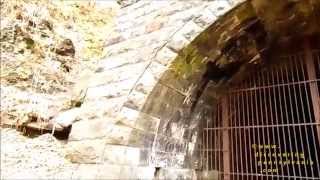 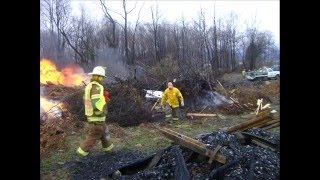 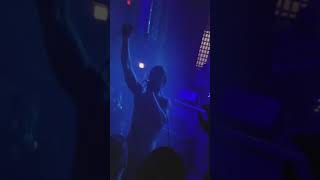 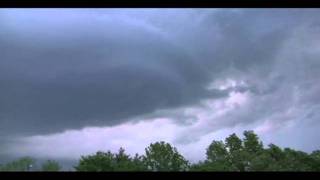 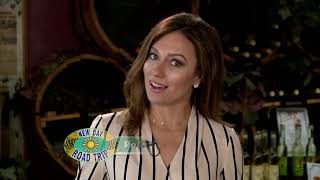 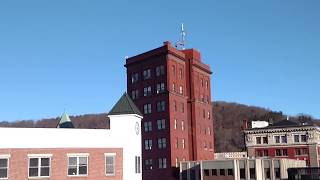 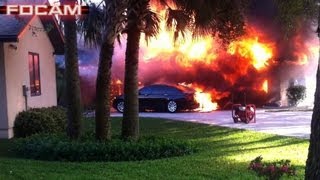 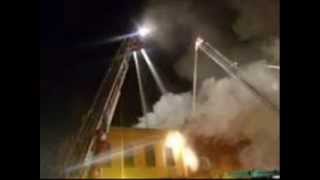 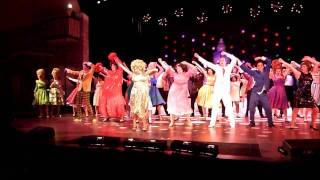 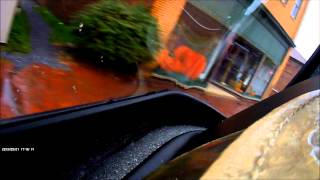