Our Lady of the Rivers

Portage Des Sioux is a city in St. Charles County, Missouri, United States. The town sits on the Mississippi River roughly opposite Elsah, Illinois, and is the home of the riverside shrine of Our Lady of the Rivers. The population was 328 at the 2010 census. The city was founded in 1799 by Spanish Lt. Gov. Zenon Trudeau and François Saucier in reaction to American plans to build a military post about twelve miles (19 km) downstream. The French name derives from the overland escape route between the Missouri River and Mississippi River used by a band of Sioux, fleeing enemies; they used this area as a portage for their canoes,[6] outdistancing their rivals who instead paddled all of the way to the confluence of the rivers.

The Treaties of Portage des Sioux in 1815 were signed here ostensibly settling Native American and United States conflicts in the War of 1812. The treaties consolidated and affirmed the Treaty of St. Louis (1804) in which the Sac and Fox ceding northeast Missouri and much of Illinois and Wisconsin and the 1808 Treaty of Fort Clark in which the Osage Nation ceded all of Missouri and Arkansas. These treaties were to ultimately result in the Black Hawk War and the tribes being forced to move west of Missouri.

There were 136 households, of which 28.7% had children under the age of 18 living with them, 52.2% were married couples living together, 7.4% had a female householder with no husband present, 6.6% had a male householder with no wife present, and 33.8% were non-families. 31.6% of all households were made up of individuals, and 9.5% had someone living alone who was 65 years of age or older. The average household size was 2.41 and the average family size was 3.02.

Portage Des Sioux has a public library, a branch of the St. Charles City-County District Library.[11] 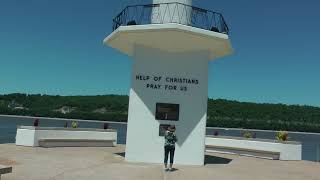 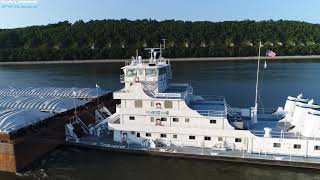 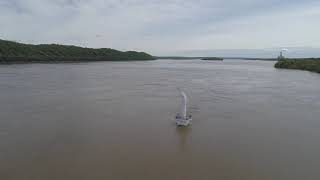 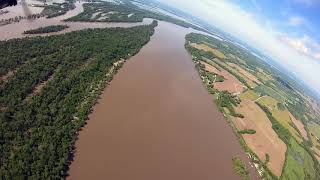 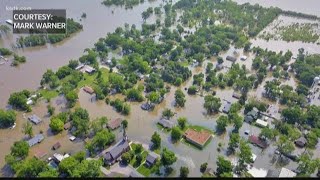 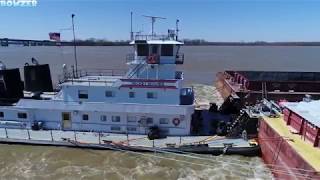 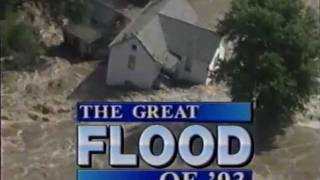 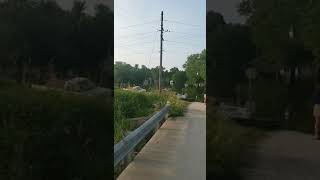 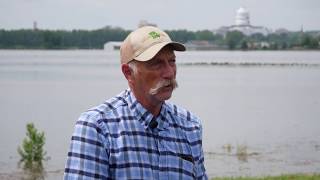 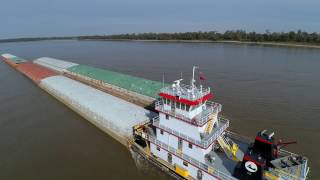 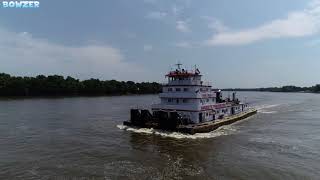 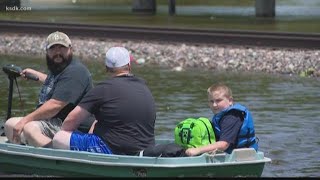 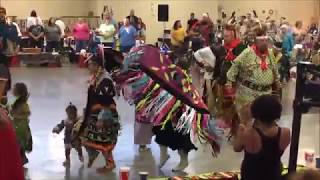 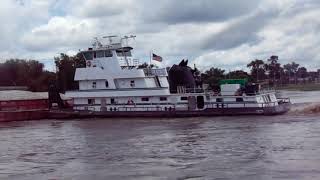 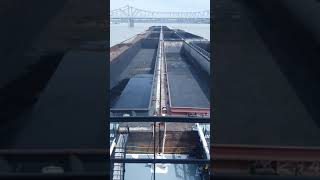 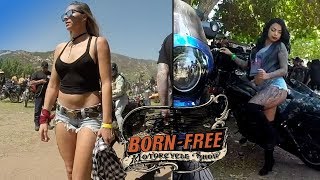 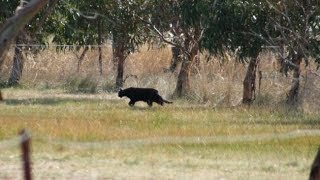