String quartet performing for the Mozart Year 2006 in Vienna

Classical music is a term that most commonly refers to the formal musical tradition of the Western world, considered to be distinct from Western folk music or popular music traditions. In a more general sense, the term may also refer to music evidencing similar formal qualities in non-Western cultures. Originated in Western Europe during the Middle Ages, it is classified into eras: the Medieval (500-1400), Renaissance (1400-1600), Baroque (1600-1750), Classical (1750-1820), Romantic (1800-1910), Modernist (1890-1975) and Postmodern/Contemporary (1950-present) eras. These periods and their dates are all approximate generalizations and represent gradual stylistic shifts that varied in intensity and prominence throughout the Western world.

The term "classical music" did not appear until the early 19th century, in an attempt to distinctly canonize the period from Johann Sebastian Bach to Ludwig van Beethoven as a golden age. The earliest reference to "classical music" recorded by the Oxford English Dictionary is from about 1829.

One distinguishing feature of Western classical music is its use of staff notation, in use since about the 11th century. Catholic monks developed the first forms of modern European musical notation in order to standardize liturgy throughout the worldwide Church. Western staff notation is used by composers to indicate to the performer the pitches and durations for a piece of music. It includes both sacred (religious) and secular music. In contrast to most popular styles that adopted the song (strophic) form or a derivation of this form, classical music has been noted for its development of highly sophisticated forms of instrumental music such as the symphony, concerto, fugue, sonata, and mixed vocal and instrumental styles such as opera, cantata, and mass. (Full article...)

Six Moments Musicaux (French for "Six Musical Moments"; Russian: , Shest' muzykál'nykh moméntov), Op. 16, is a set of solo piano pieces composed by the Russian composer Sergei Rachmaninoff between October and December, 1896. Moments Musicaux comprises a group of six separate works which reproduce musical forms characteristic of previous musical eras. The forms that appear in Rachmaninoff's incarnation are the nocturne, song without words, barcarolle, virtuoso étude, and theme and variations. The individual pieces have been described as "true concert works, being best served on a stage and with a concert grand." Although composed as part of a set, each piece stands on its own as a concert solo with individual themes and moods. Wilhelm Richard Wagner (; German pronunciation: ['?i.ça?t 'va?.n?]; 22 May 1813, Leipzig, Germany – 13 February 1883, Venice, Italy) was a German composer, conductor, theatre director and essayist, primarily known for his operas (or "music dramas", as they were later called). Unlike most other great opera composers, Wagner wrote both the scenario and libretto for his works.

Richard Wagner was born at no. 3 ('the House of the Red and White Lions'), the Brühl, in Leipzig, on 22 May 1813, the ninth child of Carl Friedrich Wagner, who was a clerk in the Leipzig police service. Wagner's father died of typhus six months after Richard's birth, following which Wagner's mother, Johanna Rosine Wagner, began living with the actor and playwright Ludwig Geyer, who had been a friend of Richard's father. In August 1814 Johanna Rosine married Geyer, and moved with her family to his residence in Dresden. For the first 14 years of his life, Wagner was known as Wilhelm Richard Geyer. Wagner may later have suspected that Geyer was in fact his biological father, and furthermore speculated incorrectly that Geyer was Jewish.

Geyer's love of the theatre was shared by his stepson, and Wagner took part in his performances. In his autobiography, Wagner recalled once playing the part of an angel. The boy Wagner was also hugely impressed by the Gothic elements of Weber's Der Freischütz. In late 1820, Wagner was enrolled at Pastor Wetzel's school at Possendorf, near Dresden, where he received some piano instruction from his Latin teacher. He could not manage a proper scale but preferred playing theatre overtures by ear. Geyer died in 1821, when Richard was eight. Consequently, Wagner was sent to the Kreuz Grammar School in Dresden, paid for by Geyer's brother. The young Wagner entertained ambitions as a playwright, his first creative effort (listed as 'WWV 1') being a tragedy, Leubald begun at school in 1826, which was strongly influenced by Shakespeare and Goethe. Wagner was determined to set it to music; he persuaded his family to allow him music lessons.

(Das Wohltemperirte Clavier in the original old German spelling), BWV 846-893, is a collection of solo keyboard music composed by Johann Sebastian Bach. He first gave the title to a book of preludes and fugues in all 24 major and minor keys, dated 1722, composed "for the profit and use of musical youth desirous of learning, and especially for the pastime of those already skilled in this study".

... that Johann Sebastian Bach is only one of 53 "musical Bachs" in several generations?

... that the longest non-repetitive piano piece is The Road, composed by Frederic Rzewski, and it lasts about 10 hours?

... that Gioachino Rossini wrote his comic opera The Italian Girl in Algiers in less than three weeks?

... that Stockhausen's Helikopter-Streichquartett is played by a string quartet and four helicopters? 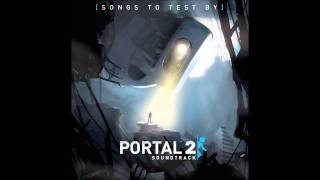 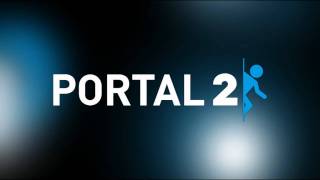 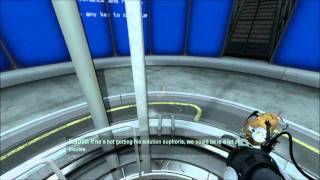 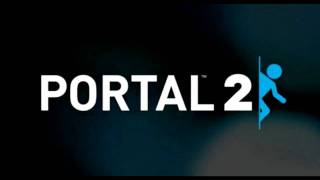 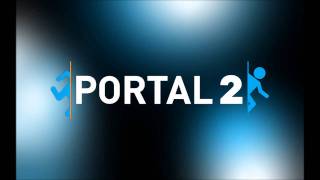 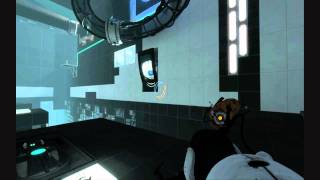 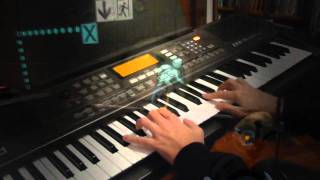 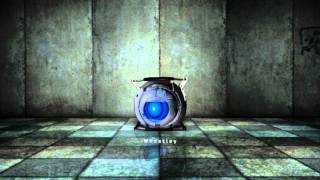 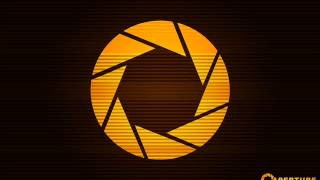 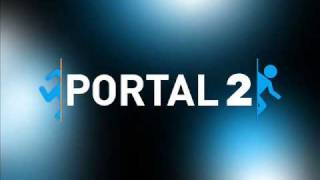 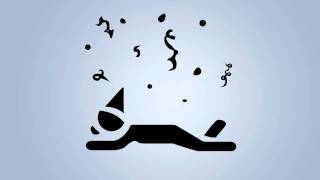 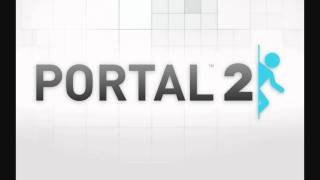 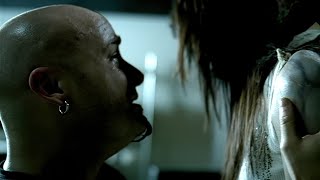 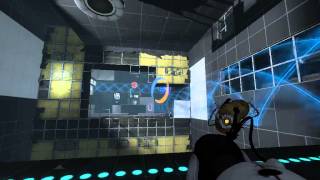 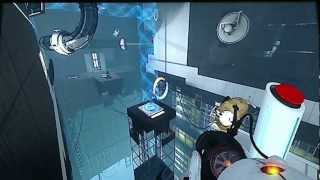 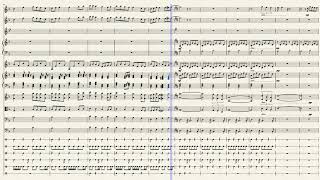 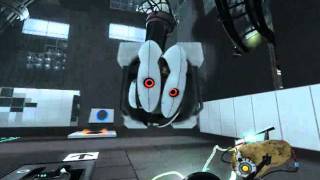 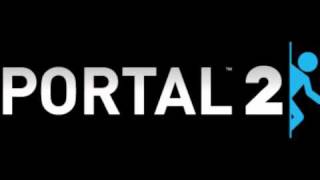