Originally part of Lawrence County, the town was first named "Blountville", after William Blount, an early settler and merchant.[5]

A depot was established in Blountville when the Pearl & Leaf Rivers Railroad (later Illinois Central Railroad) was completed in 1903. That same year the town was officially established and named "Prentiss", possibly after Seargent Smith Prentiss, a member of the Mississippi House of Representatives and U.S. Representative from Mississippi, or after Prentiss Webb Berry, a prominent landowner in the area. When Jefferson Davis County was created in 1906, a special election determined that Prentiss would serve as the county seat.[5][7][8]

In 1907, Jonas Edward Johnson and his wife Bertha LaBranche Johnson established the Prentiss Institute. Situated on 40 acres (16 ha) of land, with remnants of slave quarters on the property, it was considered one of the finest schools for African Americans in Mississippi. The school at first taught only the elementary grades, and began with 40 students whose tuition was often paid with chickens, eggs and produce. A Rosenwald classroom was built on the campus in 1926, and by 1953 the "Prentiss Normal and Industrial Institute" included a high school and junior college, had 44 faculty and more than 700 students, and included 24 buildings and 400 acres (160 ha) of farmland, pasture and forest. In 1955, Heifer International donated 15 pure-bred cows to the school with the intention that the offspring be donated to needy farm families. It is noteworthy that the school gave some of the animals to poor white families. The school closed in 1989 and was designated an official Mississippi landmark in 2002.[9][10]

Ralph Fults and Raymond Hamilton, members of the notorious Barrow Gang, robbed the bank in Prentiss in 1935.[11]

In 1958, Rev. H.D. Darby of Prentiss filed a federal lawsuit challenging Mississippi's rigid voting eligibility laws for African Americans; it was the first lawsuit of its kind in Mississippi.[12]

Prentiss police officer Ron Jones, Jr. was shot and killed by Cory Maye while executing a search warrant in 2001.

There were 479 households out of which 24.4% had children under the age of 18 living with them, 50.9% were married couples living together, 13.4% had a female householder with no husband present, and 32.4% were non-families. 30.9% of all households were made up of individuals and 18.2% had someone living alone who was 65 years of age or older. The average household size was 2.26 and the average family size was 2.80.

Prentiss hosts an annual "Run for the Roses 5K Run/Walk".

In 1993, the Canadian National Railway announced it would abandon the former Illinois Central line which ran through Prentiss. This enabled the construction of the Longleaf Trace, Mississippi's first recreational rail trail, located between Prentiss and Hattiesburg.[16]

Detachment 2 of the 155th Brigade Combat Team of the Mississippi Army National Guard is located in Prentiss.

Prentiss is served by the Jefferson Davis County School District.

A football rivalry exists between Prentiss High School's "Bulldogs" and Columbia High School's "Wildcats". In one notable game during the 1970s the Bulldogs were winning 6-0 when Wildcats' player Walter Payton scored two touchdowns, running 95 yards for the first touchdown and 65 yards for the second. The Wildcats won 14-6.[17]

The community is served by the Prentiss Headlight newspaper.

The Prentiss-Jefferson Davis County Airport is located 3 miles (5 km) west of the town.

The Jefferson Davis Community Hospital is located in Prentiss.

Blues musician Houston Stackhouse stated that fellow musician Tommy Johnson: "was stayin' over around Prentiss, Mississippi. I believe, I don't know how long he stayed there, but that was his hangout. It was out east of Crystal Springs, back there around Prentiss and Pinola, or somewhere back in there. Big piney thickets and like that."[25] 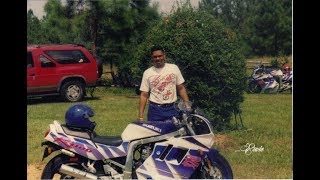 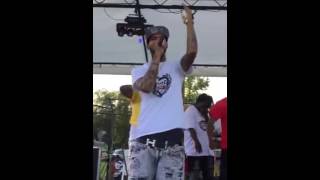 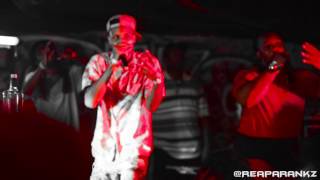 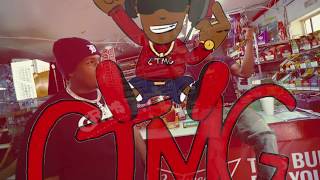 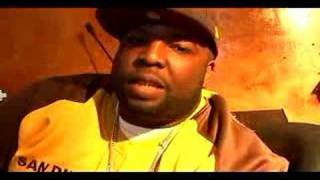 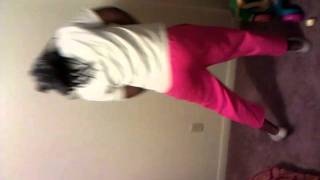 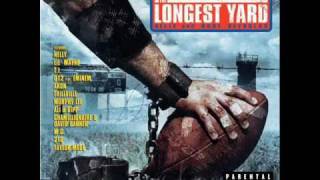 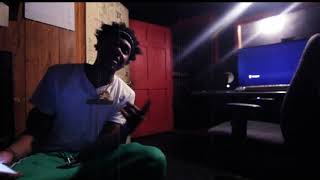 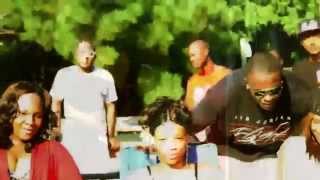 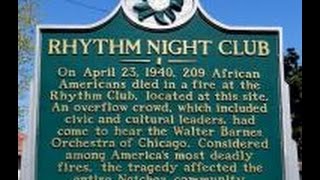 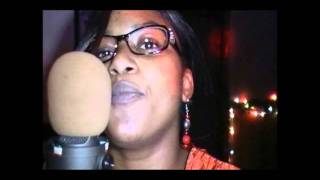 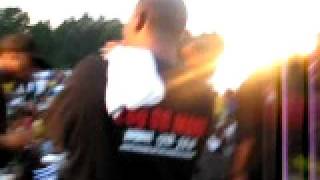 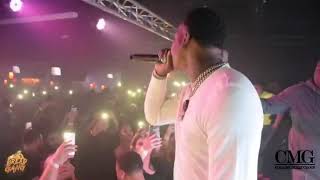 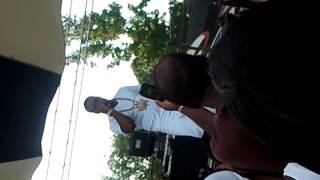 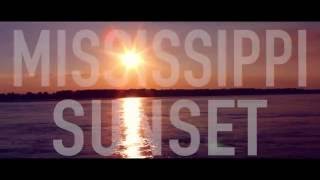 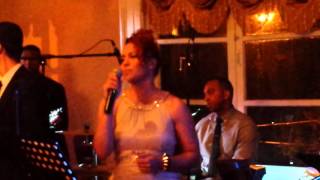