Preston County is a county located in the U.S. state of West Virginia. As of the 2010 census, the population was 33,520.[1] Its county seat is Kingwood.[2] The county was formed from Monongalia County in 1818 and named for Virginia Governor James Patton Preston.[3]

Preston County is part of the Morgantown, WV Metropolitan Statistical Area, and is the southernmost county of the Pittsburgh media market. It is the home of The Buckwheat Festival, a county fair known for making buckwheat cakes.

Native Americans lived in and traveled through what became Preston County as they crossed from the Ohio River watershed (which drains into the Mississippi River), into the Chesapeake Bay watershed. Although white traders and explorers also lived in the county after 1736, and one boundary stone (the Fairfax Stone marking the limits of the North Branch of the River) was laid in 1746, white settlers began arriving in 1766. Traveling by foot or horseback, settlers established log cabins after the American Revolutionary War. Further development ensued after 1818, when the National Road was built slightly to the north. When the earliest railroads came in 1851, all land passed into private ownership, population increased 70% in a decade, and industrialization began.[4]

During the American Civil War, more Preston County men enlisted in Union service than with the Confederacy. There were few slave-holders in Preston County, and relatively few slaves, almost none outside a half-hour walk from the Clarksburg to Winchester road that dated back to the late colonial era. The census indicates that slavery's high-water mark in Preston County occurred in 1830, when the county included 125 slaves, alongside 27 free colored persons.[5]

On June 20, 1863, Preston was one of fifty Virginia counties that were admitted to the Union as the state of West Virginia. Later that year, the counties were divided into civil townships, with the intention of encouraging local government. This proved impractical in the heavily rural state, and in 1872 the townships were converted into magisterial districts.[6] Preston County was divided into eight districts: Grant, Kingwood, Lyon, Pleasant, Portland, Reno, Union, and Valley. These remained largely unchanged until the 1990s, when they were consolidated into five new magisterial districts: First, Second, Third, Fourth, and Fifth.[7]

Whereas most of West Virginia has become a Republican bastion in the 21st century after having leaned heavily Democratic between the New Deal and Bill Clinton, Preston County has always been a Republican stronghold, if not quite so rock-ribbed as neighboring Grant County or Garrett County, Maryland. Those two counties have never voted for a Democrat since being created after the Civil War, whereas Preston County has voted Democratic on one occasion since then, during Lyndon Johnson's 1964 landslide - although Johnson's win over Barry Goldwater was much more decisive than his narrow victory in analogous Upshur County, and Bill Clinton came within 20 votes in 1996. 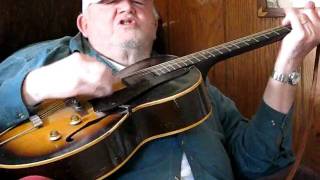 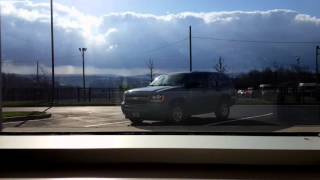 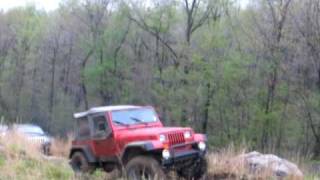 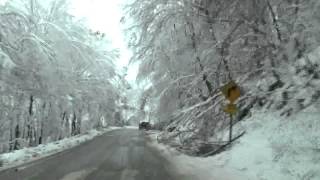 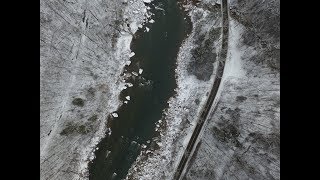 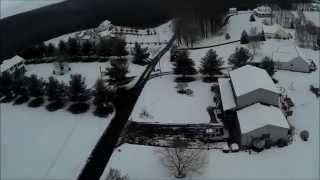 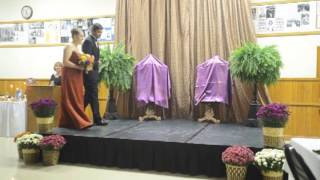 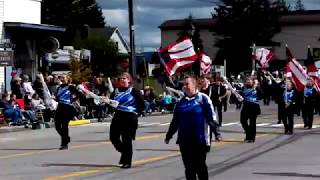 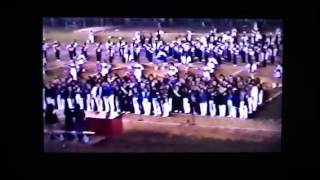 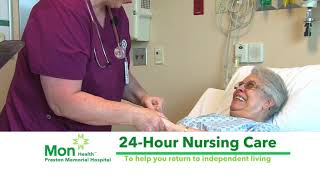 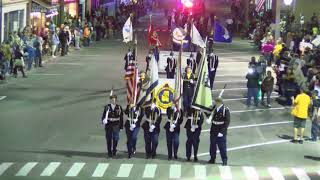 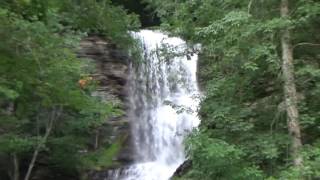 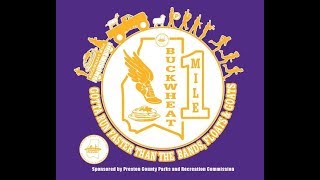 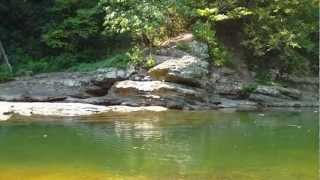 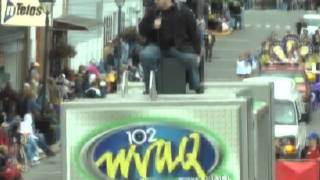 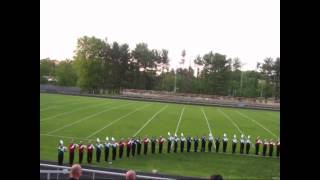 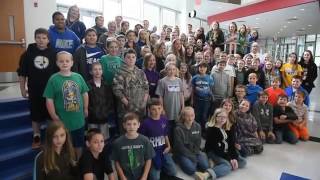 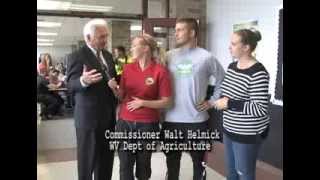 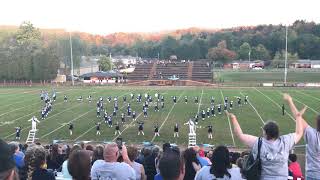 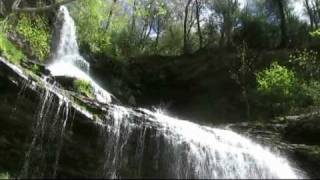