Prichard is a city in Mobile County, Alabama, United States.

Prichard borders the north side of Mobile, as well as the Mobile suburbs of Chickasaw, Saraland, and the unincorporated sections of Eight Mile. As of the 2010 Census, the population of the city was 22,659. It is a part of the Mobile metropolitan statistical area.

Prichard began as a settlement in the 1830s, bordering Telegraph Road (known now as U.S. Highway 43) It remained largely unsettled until after the American Civil War. The Clotilda, an illegal slave ship, had arrived at Mobile Bay in July 1860 carrying 110 Africans purchased in Ouidah, Kingdom of Dahomey, on behalf of Mobile shipbuilders and merchants. It was towed into the delta north of the city, burned, and sunk to escape capture. The Africans were taken upriver by a steamboat and landed near Magazine Point. They were distributed among the investors in the voyage.[4]

After the war, some 32 of the Africans returned there, developing Africatown as their own community.[4] The Plateau/Magazine area was developed along Telegraph Road. Eventually, Plateau and Magazine had their territory split between Mobile and Prichard. The Africatown Historic District, considered part of Mobile, was added to the National Register of Historic Places in 2012.[5]

After 1900, Prichard began a slow, steady development. Major industries related to shipbuilding and paper mills began to develop along the waterfront, and some workers settled in Prichard.

Social tensions were high in the postwar period as veterans returned and struggled to get jobs. The summer of 1919 became known as Red Summer because of the numerous racial riots that took place in industrial cities across the country, including Chicago, Omaha, Baltimore, and Washington, DC.[6] On June 6, 1919, James Lewis was lynched in Prichard.[7]

In 1925, Prichard was incorporated as a city. During World War II, the defense industry and shipbuilding expanded in Mobile, and Prichard became a company town. Many Mobile shipbuilding companies built homes for their workers in Prichard. The 1940s and 1950s saw phenomenal growth in the Mobile area, which accompanied expansion of the defense and shipbuilding industries during and after World War II. During the 1950s and 1960s, Prichard annexed historic Whistler as well as parts of Eight Mile and Kushla.

Mobile, Prichard and Chickasaw all recorded their highest city-proper populations in 1960. In the postwar period, federally subsidized highway construction made commuting from suburbs easier and encouraged suburban housing development across the country, including in the Mobile metropolitan area. Like other cities, Prichard began to see its middle-class residents move out to newer housing, because they could afford to do so. In addition, following the Civil Rights Movement and passage of civil rights laws in the mid-1960s, the state's rigid system of Jim Crow and racial segregation was overturned. Blacks who had previously been restricted to the Bullshead/Neely/Trinity Gardens area of Prichard began moving into downtown, or East Prichard.

These two elements began to result in a population decline in the city. In 1960, Prichard recorded a population of 47,371. By 1970, the population had decreased to 41,000 and by 1990, to approximately 34,000. This was also a period of decline in shipbuilding and related industries and, with the loss of jobs, workers moved elsewhere.

In 1970, Vigor High School on Wilson Avenue, which had been Prichard's white high school during segregation, was 70% white. By 1980, it was 80% black. Although most of Prichard's remaining majority-white areas were in this district, many families had put their students into parochial or private schools.

In 1972, the majority-white city of Prichard elected its first black mayor, Algernon Johnson (A.J.) Cooper. He served two terms as Prichard's mayor. Later he was appointed to the administration of President Bill Clinton. In 1968, Cooper had founded the Black American Law Students Association at New York University, where he earned his law degree. While Mayor Cooper was popular with both blacks and whites, he had numerous confrontations with the Prichard City Council during his tenure.[]

But the closing of factories operated by Scott Paper Company and International Paper in the 1980s and 1990s caused a major loss of jobs, greatly adding to the city's problems. It struggled with poverty, unemployment, and associated crime and drug use. The loss of the paper companies and associated jobs devastated the area and the city struggled to recover. In 1999, the city declared bankruptcy.[8]

In 2004, the Prichard Housing Authority began demolition of the Bessemer Avenue Housing Project in Bullshead. In November of that year, Mobile County voters narrowly (500 votes out of 100,000 cast on the issue) defeated a local amendment which would have allowed Prichard to set up a special trade zone. The measure passed by a two-thirds vote in Prichard, and passed by smaller margins in the cities of Mobile and Chickasaw, but was defeated by the rest of Mobile County.

The enterprise reopened in Mobile, as the Saving Youth Foundation and Solid Rock Ministries, and operated until being shut down in 2015. It was closed by officials after investigations of abuse of youths and discovery of appallingly harsh conditions at the camp.[9] The three pastors who ran the place were prosecuted for child abuse; they were convicted and sentenced in February 2017 to 20 years in prison.[11] The case generated national media attention.[12][13]

Mayor Jimmie Gardner with US Representative Bradley Byrne in 2016.

The city is served by a five-member city council, which is composed of five districts of equal size. The city council is responsible for establishing the policies of the city of Prichard. The current council president is Earline Martin-Harris. The Prichard City Council meets every Thursday at 4:30 pm in the Council Chambers at Prichard City Hall.

There were 8,240 households out of which 35.9% had children under the age of 18 living with them, 32.8% were married couples living together, 33.8% had a female householder with no husband present, and 31.3% were non-families. 27.9% of all households were made up of individuals and 4.2% had someone living alone who was 65 years of age or older. The average household size was 2.67 and the average family size was 3.27.

In 2003, the city hired an actuary to analyze and summarize their employees' pension plan. He warned the city that at the current rate of government spending the plan would run out of money by the summer of 2009.[17] In September of that year, the city's pension fund ran out of money and stopped paying pensions.[18] The city filed for bankruptcy again in October 2009.[19]

In 2010, Councilwoman Earline Martin-Harris suggested dissolving the city and offered an alternative budget which would make all city employees part-time employees. As of April 2011, pensioners had not received their pension checks nor had a budget been passed in eighteen months.

The dispute continued into 2013, as the city did not reach an agreement with soon-to-retire employees. In response to these developments, four of these employees requested that U.S. Bankruptcy Judge William Shulman dismiss the city's bankruptcy.[20]

The University of Mobile is also located within the city. 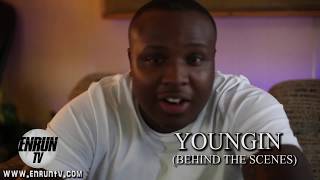 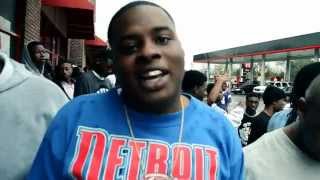 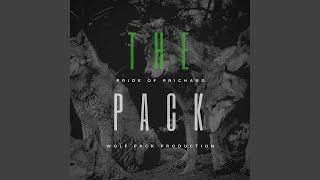 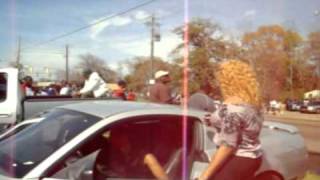 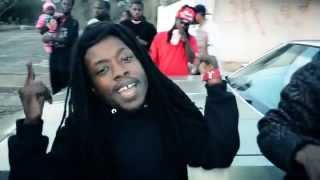 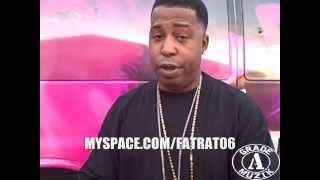 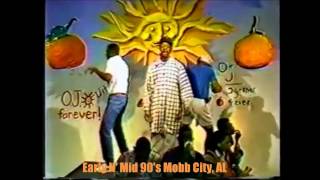 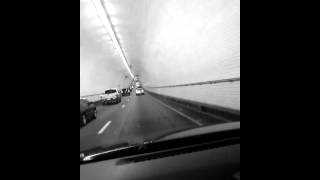 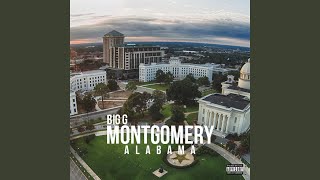 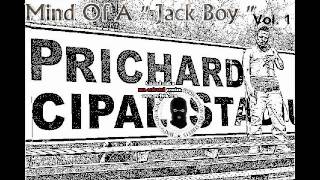 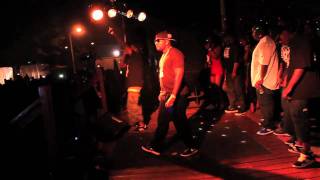 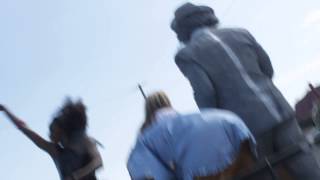 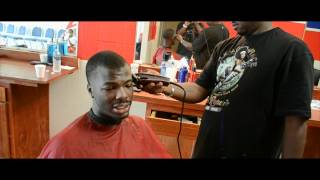 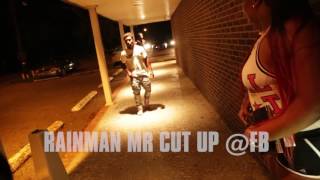 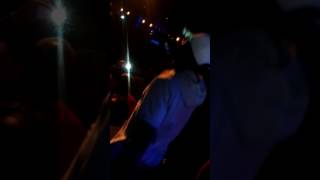 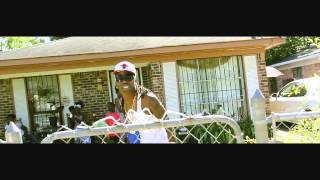