Prince George County is a county located in the Commonwealth of Virginia. As of the 2010 census, the population was 35,725.[2] Its county seat is Prince George.[3]

Prince George County is located within the Greater Richmond Region of the U.S. state of Virginia.

Prince George County was formed in 1703 in the Virginia Colony from the portion of Charles City County that was south of the James River. It was named in honor of Prince George of Denmark, husband of Anne, Queen of Great Britain.

In 1703, all of the original area of Charles City County south of the James River was severed to form Prince George County. As population increased, portions were divided and organized as several additional counties. City Point became an incorporated town in Prince George County.

Annexed by the independent city of Hopewell in 1923, City Point is no longer in the county.

Nearby the current bridges, this water-only section of the county at the Appomattox River was the site of a fatal bus accident at an open drawbridge on December 22, 1935; thirteen persons died. [1] According to the U.S. Census Bureau, the county has a total area of 282 square miles (730 km2), of which 265 square miles (690 km2) is land and 17 square miles (44 km2) (5.9%) is water.[4] The northwestern corner of the county near the cities of Hopewell and Petersburg, and the location of Fort Lee is exurban, but the rest of the county is rural with most land devoted to agriculture and timber production.

According to the County's 2009 Comprehensive Annual Financial Report,[5] the top employers in the county are:

Goya Foods has its Virginia offices south of the Prince George CDP.[6][7]

In modern times, there are no centralized cities or towns in the county. Prince George Court House, which uses the postal address Prince George, Virginia, is the focal point of government. The County Administrator answers to the elected Board of Supervisors, who are elected from single-member districts.

In addition, the Federal Correctional Institution, Petersburg is located west of the regional jail, closer to the Appomattox River as it curves south. This complex for male inmates, located west of the independent city of Hopewell, Virginia, consists of both a low-security facility, with 1,111 inmates; 293 at the adjacent minimum-security satellite camp; and 1,595 at the associated medium-security facility. All are managed by the Bureau of Prisons (BOP).[11]

Freight railroad service for the county is provided by CSX Transportation, which interchanges with Norfolk Southern at Petersburg. The famous 52-mile long tangent rail line between Petersburg and Suffolk of the former Norfolk and Petersburg Railroad was built by William Mahone in the 1850s, and now forms a vital link of the Norfolk Southern system. A Norfolk Southern Railway automobile transloading facility is located nearby. There are future plans underway for a large Intermodal freight transport railroad-trucking transfer facility in Prince George County as well. 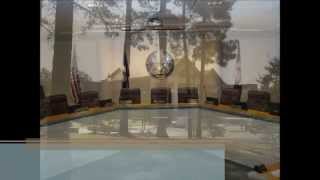 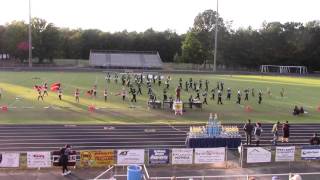 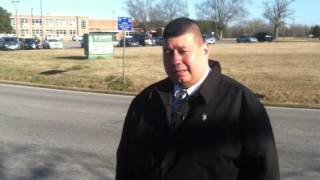 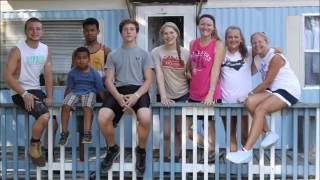 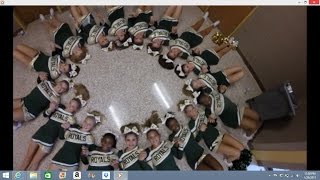 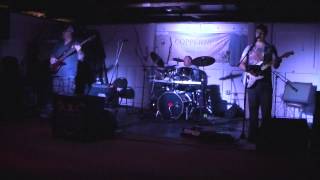 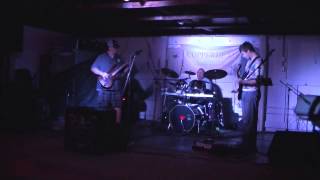 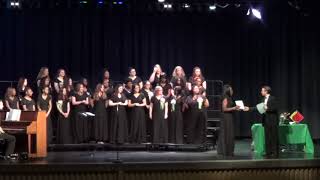 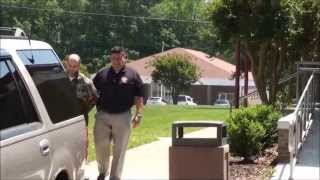 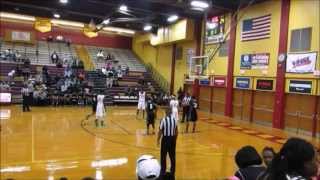 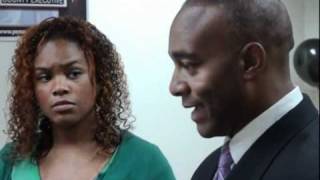 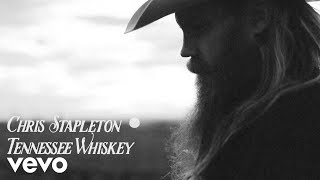 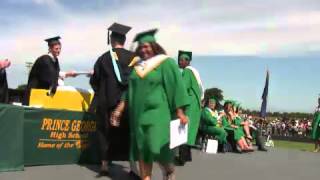 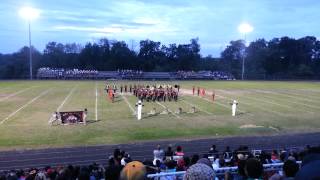 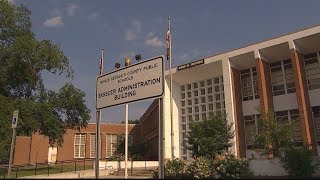 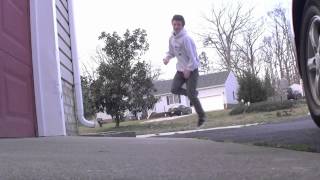 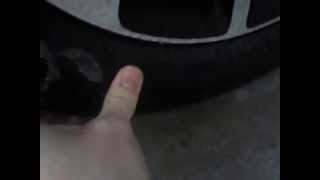 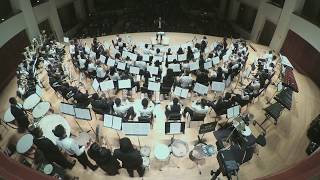 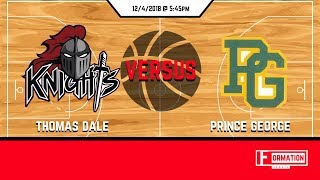