Putnam is a town in Windham County, Connecticut, United States. The population was 9,584 at the 2010 census. It is home to WINY, an AM radio station.

Putnam, originally known as Aspinock, then part of Killingly, is a New England mill town incorporated in 1855. Created from sections of Killingly, Pomfret, and Thompson, the town was named in honor of Revolutionary War General Israel Putnam.[1]

Putnam was a key contributor in providing clothing and other goods to the Civil War soldiers. There were numerous mills and a train ran through the town, providing transportation for the goods being produced.

On August 19, 1955, Putnam was devastated by floods from torrential downpours caused by two hurricanes, which hit Connecticut within the span of a week. Hurricane Connie affected Connecticut on August 13, dropping between four and six inches (152 mm) of rain across the state. Hurricane Diane soaked the state with 14 inches (360 mm) of rain on August 18-19. The result was flooding in many of the state's rivers, including the Quinebaug River. The resulting torrent of water destroyed homes, businesses and factories. Floating magnesium barrels burst, lighting up the night. The railroad bed was washed away.

Toward the end of the twentieth century, the town took advantage of the empty mills and underutilized downtown commercial buildings to develop a large antique center. Antique shops lined Main Street and other areas in town. Beginning in the early 2000s, many of the antique stores begun to close and were replaced by restaurants, small shops, and a vibrant arts community including Arts and Framing, Sawmill Pottery, and Silver Circle Gallery.

Putnam was also the unlikely base of operations for the All-Russian Fascist Organization, a pre-war Russian emigre group that advocated fascism for the country under Anastasy Vonsyatsky.[2]

According to the United States Census Bureau, the town has a total area of 20.4 square miles (52.8 km2), of which, 20.3 square miles (52.6 km2) are land and 0.1 square mile (0.3 km2) (0.54%) is water. The town is drained by the Quinebaug River, which runs north and south through the center of town. A tributary of the Quinebaug, the Five Mile River, runs north and south through East Putnam. Putnam has common boundaries with Thompson on the north (approx. 6 mi.), with Rhode Island on the east (approx. 2 mi.), with Killingly on the south (approx. 7 mi.) and with Pomfret and Woodstock on the west (approx. 4 mi.).

Putnam District or "Historic Downtown" is home to many arts events and businesses. Aligning Main Street, which runs through the center of Downtown, there are over 7 arts related businesses in just one block of the town. In 2010, a small group of local business owners including Sean Condon of Glimpse of Gaia, Dot Burnworth of Sawmill Pottery, Carly Sage of Silver Circle Gallery, and others started First Friday Putnam, a monthly arts based event running from March-October.

Originally called the Bradley Theatre, the Bradley Playhouse was completed on January 29, 1901. In 1914 the playhouse suffered a series of fires, and upon remodeling changed the interior to better showcase movies, as they were of increased popularity at the time. In 1984, the Northeast Repertory Theatre was formed, bringing live performance back to the Bradley.

Putnam is served by the Northeastern Connecticut Transit District. 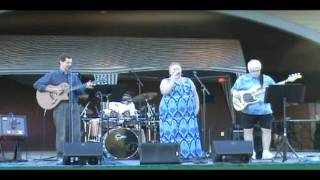 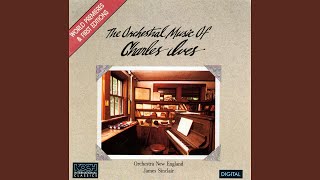 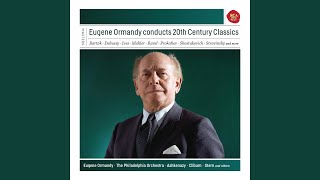 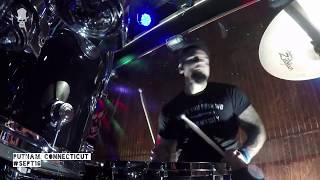 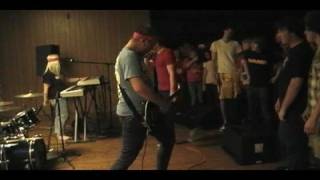 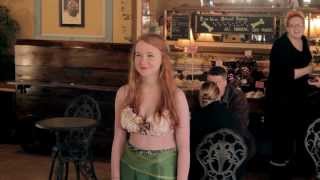 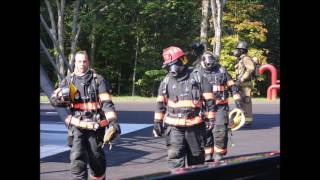 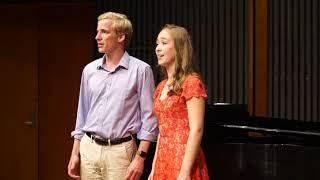 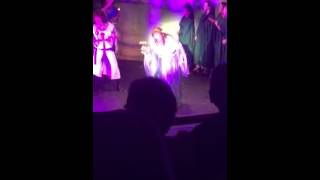 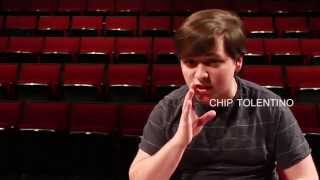 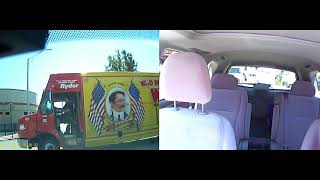 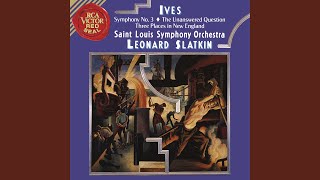 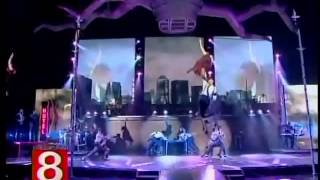 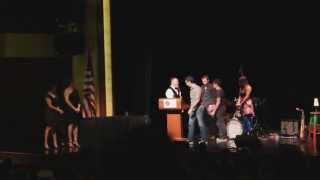 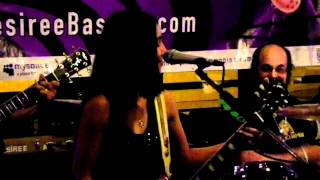 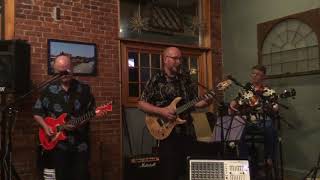