Quakertown is a borough in Bucks County, Pennsylvania, in the United States. As of 2018, it had an estimated population of 8,814.[3] The borough is 15 miles (24 km) south of Allentown and Bethlehem and 47 miles (76 km) north of Philadelphia, making Quakertown a border town of both the Delaware Valley and Lehigh Valley metropolitan areas. It is considered part of the United States Census Bureau's Philadelphia-Camden-Wilmington (PA-NJ-DE-MD) MSA and the Delaware Valley. Quakertown is surrounded by Richland Township.

Quakertown was originally settled by members of the Religious Society of Friends, or Quakers. The settlement was not officially known as Quakertown until its first post office opened in 1803.[4]

On September 18, 1777, during the American Revolutionary War, a convoy of wagons carrying the Liberty Bell from Philadelphia to Allentown, under the command of Col. Thomas Polk of Charlotte, North Carolina, stopped in Quakertown. The Liberty Bell was stored overnight behind the home of Evan Foulke (1237 West Broad Street), and the entourage stayed at the Red Lion Inn. The John Fries' Rebellion was also started in the Red Lion Inn in 1799.

In 1854, Quakertown elected its first Burgess. The North Pennsylvania Railroad caused a great increase in population, and by 1880, the population of Quakertown had almost reached 1,800.[4]

The American Civil War along with national economic expansion changed Quakertown from a tiny village to a commercial manufacturing center. In the nineteenth century, local industrial establishments included cigar and cigar box factories, silk mills, harness factories, and stove foundries. Until 1969, Quakertown generated its own electrical power. As of 2020, Quakertown has extensive mall development along Pennsylvania Route 309 that includes many restaurants, businesses, and retail outlets. The population of Quakertown in 1900 was 3,014; it rose to 3,801 in 1910. By 1940, the population had reached 5,150 people. At the 2010 census, the borough's population was 8,979.

Interurban to Allentown and Philadelphia

Between 1901 and 1951, Quakertown was an hourly stop on the Lehigh Valley Transit Company's electric interurban trolley line from Allentown and Coopersburg through Quakertown then south through Perkasie, Sellersville, Souderton, Lansdale, and Norristown to Philadelphia. In World War 2 during gasoline rationing with car use limited it moved a very large number of passengers. After the war, its business collapsed, and it quit in 1951. The LVT station at the northwest corner of Main and Broad streets across from the Red Lion Inn still stands and is marked on one wall for that history. It ran in the center of Main Street as it progressed southbound to Perkasie.[6]

According to the United States Census Bureau, the borough has a total area of 2.0 square miles (5.2 km2), all of it land.

Quakertown is directly served by four state highways. PA 309 passes through the western part of Quakertown as West End Boulevard and runs north to Allentown and south to Montgomeryville and Philadelphia. PA 313 begins at PA 309 in Quakertown and passes through the town on Broad Street, heading southeast to Doylestown. PA 663 heads west from Quakertown at the PA 309/PA 313 intersection and interchanges with I-476 (Pennsylvania Turnpike Northeast Extension) at the Quakertown interchange before heading southwest to Pottstown. PA 212 heads northeast from PA 313 in Quakertown and provides access to Riegelsville.[14]

Quakertown had passenger rail service from the Quakertown station along the Bethlehem Line to Bethlehem and Philadelphia until July 27, 1981, when SEPTA ended service on all its intercity diesel-powered lines.[23] Due to the numerous industrial complexes in Quakertown, the borough currently has freight rail service provided by a branch of the East Penn Railroad along the former SEPTA tracks.[24]

Quakertown has a public general aviation airport, simply named Quakertown Airport. The airport is not located in the Quakertown borough itself, but in neighboring Milford Township.[25]

According to the A. W. Kuchler U.S. potential natural vegetation types, Quakertown would have a dominant vegetation type of Appalachian Oak (104) with a dominant vegetation form of Eastern Hardwood Forest (25).[40] The plant hardiness zone is 6b with an average annual extreme minimum air temperature of -1.9 °F (-18.8 °C).[38] The spring bloom typically begins by April 12 and fall color usually peaks by October 28. 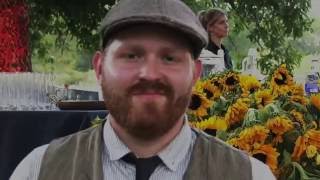 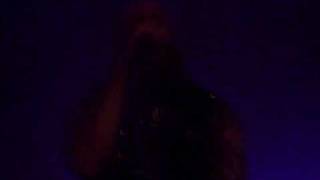 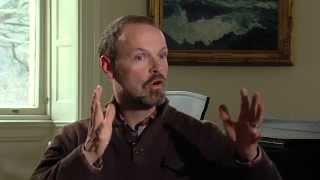 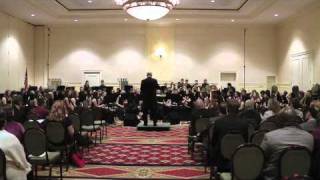 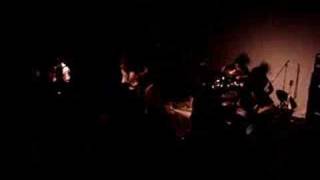 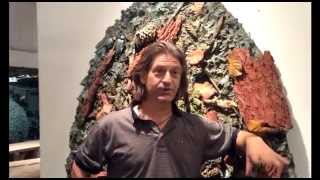 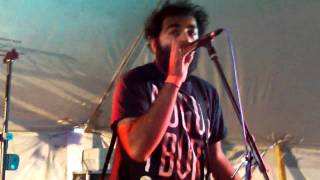 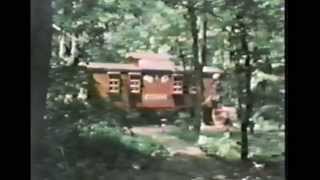 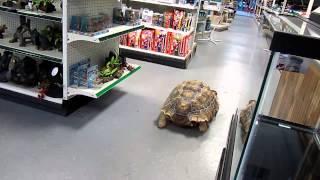 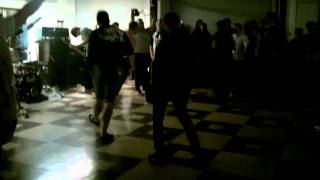 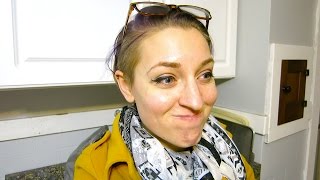 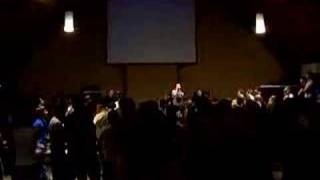 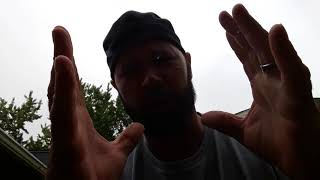 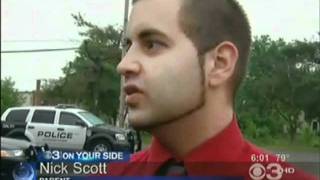 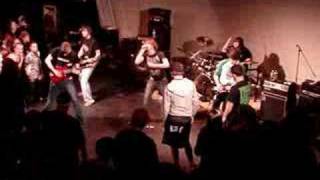 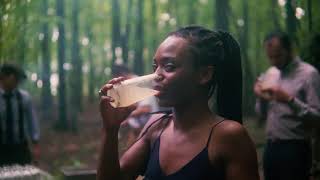 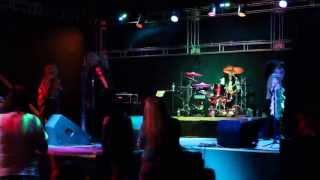