Quitman County is located in the Mississippi Delta region of Mississippi.

The county was developed for cotton cultivation. Much of the bottomlands behind the riverfront were not developed until the late 19th century, and population continued to increase as the frontier was cleared and cultivated. The county reached its peak population in 1940. Agricultural mechanization reduced the need for farm labor, and workers were recruited to northern and midwestern industrial cities. Thousands of African Americans left in the Great Migration, many going upriver to St. Louis and Chicago.

Martin Luther King originally wanted the Poor People's Campaign to start in Quitman County because of the intense and visible economic disparity there. On March 18, 1968, King visited the town of Marks, Mississippi. He watched a teacher feeding black schoolchildren their lunch, consisting only of a slice of apple and some crackers, and was moved to tears.

After King's death, the Southern part of the Campaign began in Quitman County. Participants rode a train of mules to Washington, D.C. to protest about economic conditions.[3] According to wagonmaster Willie Bolden, white citizens of Marks harassed the mule train on its way out of town. Bolden stated that they "would drive by blowing their horns, purposely trying to spook the mules and us."[4] More recently, Quitman County residents have made an effort to promote tourism based on the county's role in the Poor People's Campaign.[4]

Reflecting the decreased need for farm labor after mechanization and the development of industrial farms, the population has declined by more than two thirds since its peak in 1940.

Quitman County has the fifth-lowest per capita income in Mississippi and the 51st lowest in the United States.

The Mississippi Department of Corrections (MDOC) operates the Quitman County Community Work Center (CWC) in an area near Lambert.[12] In addition MDOC operates the Mississippi State Penitentiary (Parchman) in an unincorporated area in Sunflower County, in the area. Camp B, an inmate housing unit, was a satellite complex located away from the main Parchman prison property in unincorporated Quitman County,[13] near Lambert.[14] Camp B was one of Parchman's largest African-American housing units.[14] Camp B's buildings have been demolished.[15] The Mississippi Code (§ 47-5-131) gives Quitman County the right to "not over twenty (20) offenders from the Parchman facility for five (5) workdays of each week for the purpose of working the roads of Quitman County", and goes on to state that the "board of supervisors of Quitman County shall lay out and designate roads to be worked by the offenders, and the board of supervisors shall furnish transportation to and from the Parchman facility for offenders."[16]

On July 24, 1969, federal judge William Keady found that Quitman County school officials were maintaining an unconstitutional de jure racially segregated school system, and he placed the school board under the supervision of United States District Court for the Northern District of Mississippi. As of 1993, this order had not been set aside.[18] In March 1991, the school board asked the district court for permission to close Crowder elementary and junior high school, a majority-white school. The court gave permission, and a group of parents sued for an injunction to prevent the closing. The district court denied them an injunction, and this decision was affirmed by the United States Court of Appeals for the Fifth Circuit.[18]

By 1975, the majority of African-American students in Quitman County were attending public schools, which had earlier been segregated. But the majority of white students had been moved into newly established private academies.[4] This situation has continued; in 2007 the Mississippi Department of Education found that the students in the district were 97.92% African American, 1.81% White, and 0.27% Hispanic.[19] 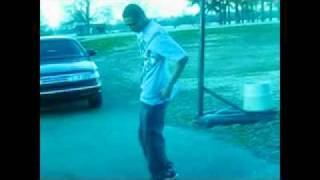 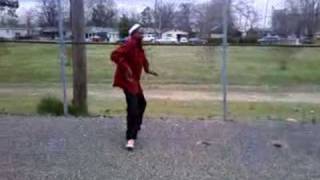 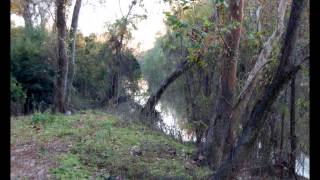 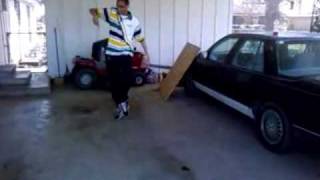 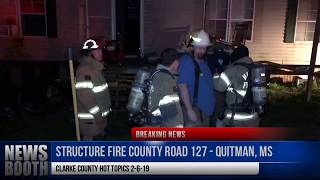 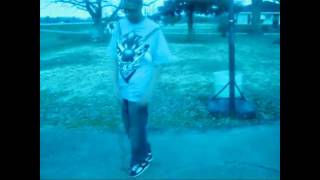 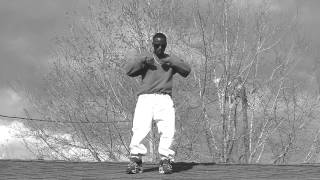 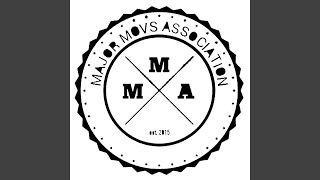 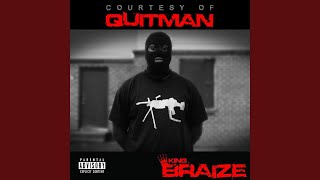 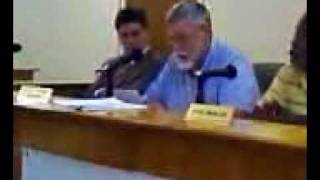 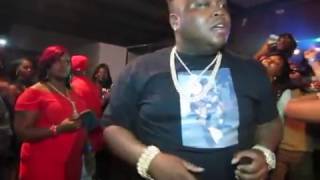 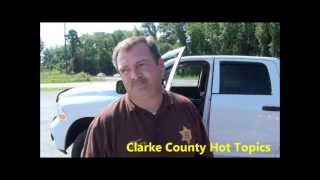 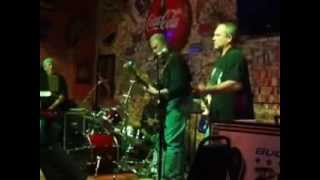 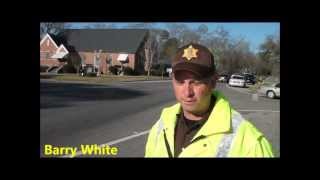 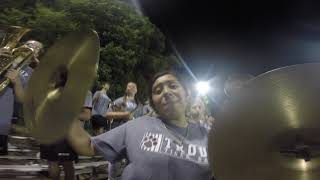 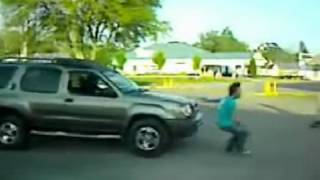 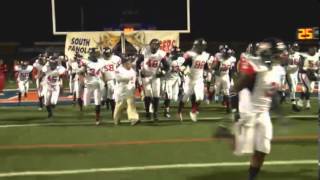 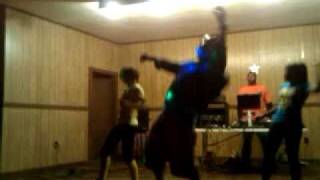