Rancho Mirage is a city in Riverside County, California, United States. The population was 17,218 at the 2010 census, up from 13,249 at the 2000 census, but the seasonal (part-time) population can exceed 20,000. Located between Cathedral City and Palm Desert, it is one of the nine cities of the Coachella Valley (Palm Springs area). Rancho Mirage was incorporated in 1973 from a merger of Mirage Cove with five unincorporated areas known as the "Cove communities" (Desert, Magnesia, Palmas, Tamarisk, and Thunderbird), and had 3,000 permanent residents at the time.

Although the first modern settlements date back to the 1920s and 1930s, Rancho Mirage got its claim to fame after World War II. The Annenberg Estate or 'Sunnylands', owned by philanthropists Walter and Leonore Annenberg, had long been popular with the wealthy and powerful, including Frank Sinatra, Bob Hope, Fred Astaire, Ginger Rogers, Patrick Macnee, Zeppo Marx and Mary Martin. Several U.S. Presidents have vacationed at the Annenberg estate, including Richard Nixon, Ronald Reagan, and Gerald Ford. President Ford later bought a house in Rancho Mirage and was living there at the time of his death in 2006. The Betty Ford Center, a world-renowned addiction rehabilitation center, is located in Rancho Mirage at the Eisenhower Medical Center. President Barack Obama also used Sunnylands for summit meetings with world leaders during his administration.[6]

The Agua Caliente Band of Cahuilla Indians of Palm Springs runs the Agua Caliente Casino on the intersection of Bob Hope Drive and Ramon Road off Interstate 10, opened in 2002. The casino is a popular destination for locals, tourists, and gambling enthusiasts. In 2008 the tribal board completed the expansion of the Agua Caliente resort, which includes a 16-story hotel and spa, as well as remodeling the casino and expanding the parking structures. A theater for top-name entertainers opened in 2009. Though the Agua Caliente Resort and Casino was just outside the border of Rancho Mirage in an unincorporated area, the City of Rancho Mirage included the property as part of the city in an agreement with the tribe so they would have access to police and firefighting services.

Rancho Mirage has expanded its economy from one based on seasonal, resort-based golfing and low-paying rentals, to include light industry and commerce near the I-10 and high-end retail centers like The River shopping complex.[]

A new residential development for senior citizens by Pulte Homes, Inc., known as Del Webb Rancho Mirage, will open in the year 2020.[7] It is the third local development by the company after Sun City Palm Desert and Sun City Shadow Hills in Indio.

The climate of the Coachella Valley is influenced by the surrounding geography. High mountain ranges on three sides and a south-sloping valley floor all contribute to its unique and year-round warm climate, with the warmest winters in the western United States. Rancho Mirage has an arid climate: Its average annual high temperature is 87 °F (31 °C) and average annual low is 63 °F (17 °C) but summer highs above 108 °F (42 °C) are common and sometimes exceed 120 °F (49 °C), while summer night lows often stay above 82 °F (28 °C). Winters are warm with daytime highs between 73-84 °F (23-29 °C). Under 5 inches (130 mm) of annual precipitation are average, with over 348 days of sunshine per year.

In the United States House of Representatives, Rancho Mirage is in California's 36th congressional district, represented by Democrat Raul Ruiz.[14]

There is one elementary school (Rancho Mirage Elementary) and one high school Rancho Mirage High School in the city limits which are part of the Palm Springs Unified School District, the newly renovated Nellie Coffman Middle School is on the city line with Cathedral City. There is one private school, Palm Valley School, which covers grades preschool-12th. The PSUSD is building a new grade-middle school complex on the lands of the former Walter Annenberg estate donated to the PSUSD. The complex has yet to be constructed. Rancho Mirage is also home to a campus of Santa Barbara Business College, a private college that offers academic degrees and career training.

At least two novels, Love Child by Andrew Neiderman (1986) and Generation X: Tales for an Accelerated Culture by Douglas Coupland (1991), are set in Rancho Mirage. Both have references to the city and to Palm Springs, as well as the Mojave Desert. A third book, Rancho Mirage: an American Tragedy of Manners, Madness, and Murder by Aram Saroyan[17] (2002), concerns a murder that occurred in the city.

The late President Gerald Ford (served 1974-1977) and First Lady Betty Ford were the most prominent residents of Rancho Mirage.[18]:378 Other celebrities, businessmen and politicians include: 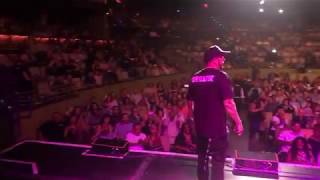 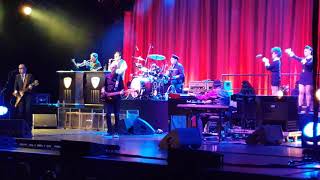 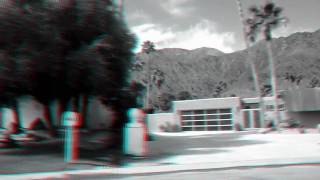 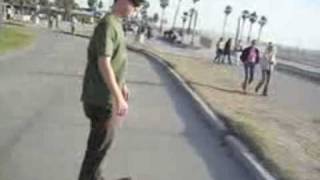 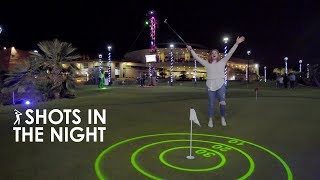 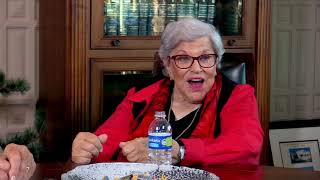 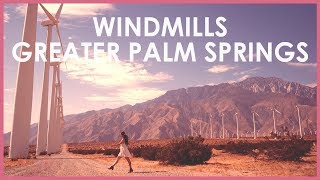 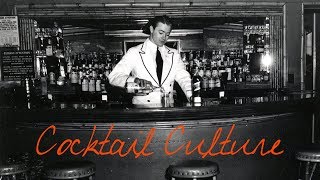 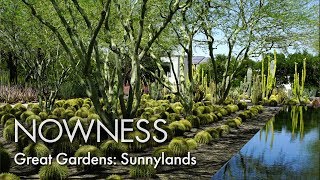 Dr. Edward Gordon - Land of the Sun: A History of the Coachella Valley
Watch   Add to List   Share 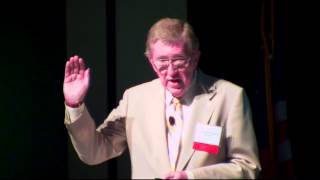 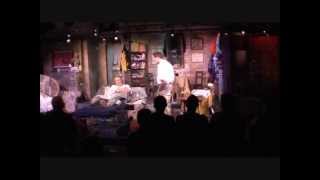 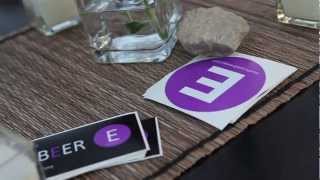 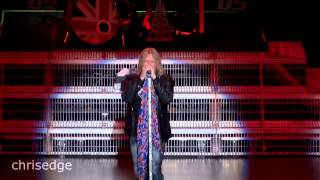 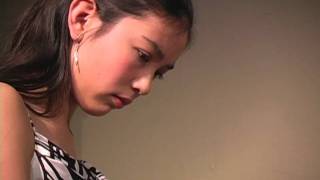 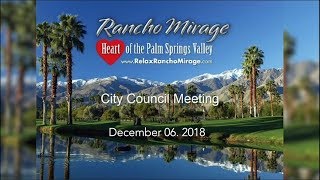 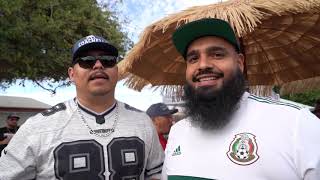 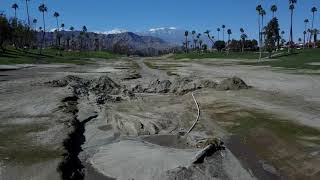 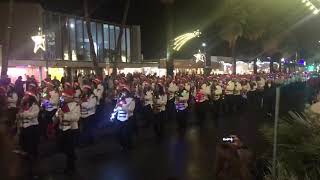