According to the United States Census Bureau, the city has a total area of 13.5 square miles (35 km2), virtually all of which is land.

In 1992 84.5% of relevant voters voted approved Proposition Z to move the LAUSD portion to PVPUSD but Stephen E. O'Neil, a judge of the Los Angeles Superior Court, blocked the transfer.[16]

Rancho Palos Verdes is a General Law city, meaning that it has no charter. The City elects five council members at large to four-year terms in staggered, non-partisan elections on the first Tuesday in November of every odd-numbered year. The mayor and mayor pro tempore are elected annually by the residing city council members. At this time all of the city council has served as mayor at least once.

Mayor Cruikshank and Mayor Pro Tem Alegria have served on the Rancho Palos Verdes City Council since November 2017 and just became the first two Councilmembers to run unopposed in 2020. Councilmember Dyda, at 84 years old, was the oldest person ever elected to the city council. He was also elected to the original city council when the city was established in 1973 and has served as mayor twice previously. Councilmembers Bradley and Ferraro were recently elected in November 2019.

As outlined in the City's Municipal Code, the city council hires a city manager to manage the day-to-day operation of the City and its staff. The current city manager is Ara Mihranian.

In the County of Los Angeles, Rancho Palos Verdes is located in the 4th Supervisorial District, represented by Janice Hahn.

According to the City's 2014 Comprehensive Annual Financial Report,[22] the top employers in the city are:

Other nearby hospitals include Torrance Memorial Medical Center and Providence Little Company of Mary Hospital, both located in Torrance and San Pedro. The Point Vicente Lighthouse, built in 1926, is on the National Register of Historic Places. It is a lighthouse that is 67 feet (20 m) tall and stands on a cliff with a height of 130 feet (40 m).[26] It is between Point Loma Lighthouse to the south and Point Conception Lighthouse to the north. The lighthouse was added to the National Register of Historic Places in 1980.[26] The lighthouse is owned by the United States federal government and is managed by the United States Coast Guard.

At another location along the coast, Wayfarers Chapel, designed by Lloyd Wright (the son of Frank Lloyd Wright) and built between 1949 and 1951, is also on the National Register of Historic Places. It is noted for its unique organic architecture and location on cliffs above the Pacific Ocean. It is part of the Swedenborgian Church of North America and serves as a memorial to the 18th century scientist and theosopher, Emanuel Swedenborg.

The church is popular for weddings, due to its sweeping views of the Pacific Ocean. The church was featured in the Fox teen drama television series The O.C., as the site of weddings and funerals. It was also featured briefly on the American science fiction television series Sliders,[27] and in an episode of The Rockford Files (2 Into 5.56 Won't Go). In addition, the chapel was part of the final marriage scene in Innerspace, an episode in season four of 90210. The chapel was featured in one of the final scenes in the 2014 movie Endless Love, as well as being featured in the ABC television series Revenge. Also featured in The Rockford Files season 2 episode 10. Marina and the Diamond's 'Baby' music video's wedding scene was filmed at the chapel, and The CW show, Lucifer

The Portuguese Bend region is the largest area of natural vegetation remaining on the Palos Verdes Peninsula, in Los Angeles County, California. Though once slated for development including the projected route of Crenshaw Boulevard, the area is geologically unstable and is unsuitable for building.

The Portuguese Bend landslide, one of the largest continuously moving landslides in North America, is located along the southern coastal area. Together with the Palos Verdes Peninsula Land Conservancy in 2009, the city completed the acquisition of a total of two square miles of open space, the Palos Verdes Nature Preserve, the largest preserve of coastal open space north of San Diego and south of Santa Barbara.

The site of the former Marineland of the Pacific (1954-87) was redeveloped and is now occupied by the Terranea Resort. Terranea Resort is a high-end Mediterranean-inspired resort that sits on a 102-acre estate that features 582 guest rooms and suites.

Trump National Golf Club Los Angeles is a public golf club located in Rancho Palos Verdes. The course was designed by Pete Dye and Donald J. Trump Signature Design.[28] It is owned by The Trump Organization. The course was about to open when a landslide occurred and the 18th hole slid toward the Pacific Ocean. The Ocean Trails Golf Club subsequently went into bankruptcy, and on November 26, 2002 Trump bought the property for $27 million, intending to redesign the course.[29] It includes a 45,000 sq ft (4,200 m2) clubhouse.[29] It is ranked among the Top 100 Courses You Can Play by Golf Magazine.[30]

The Salvation Army's School for Officer Training is located in Rancho Palos Verdes as well.

As with other cities on the Palos Verdes Peninsula, the city has had to find ways to control the population of wild peafowl. Frank A. Vanderlip spearheaded a group that bought 16,000 acres (6,500 ha) and began development of the peninsula. He is credited with introducing the birds here around 1910.[31] 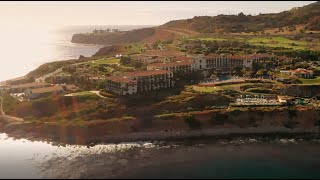 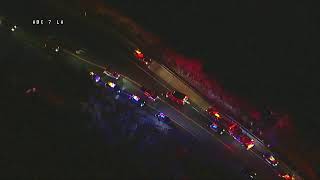 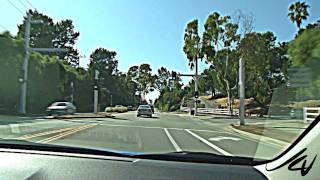 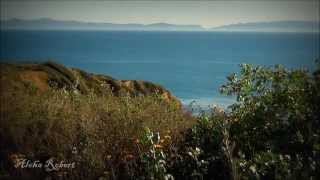 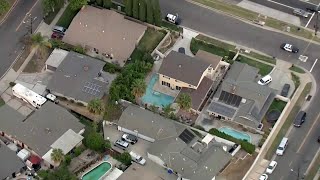 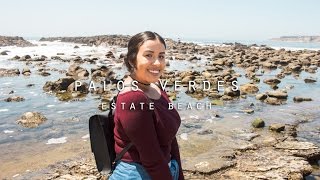 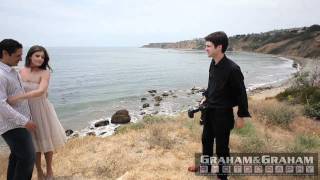 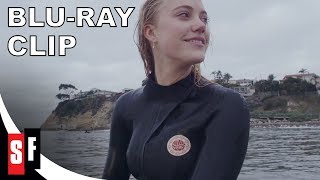 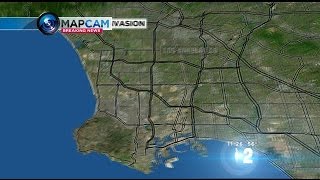 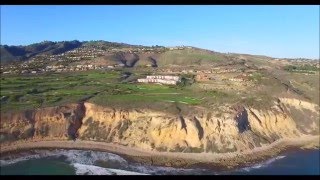 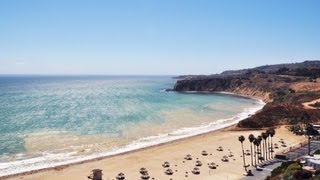 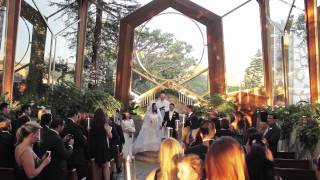 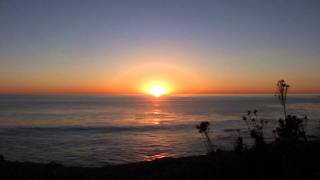 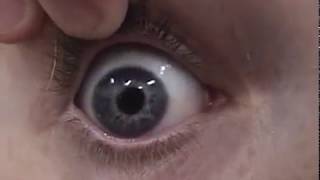 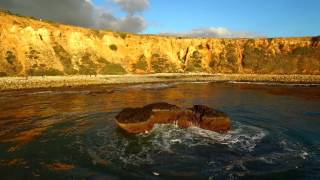 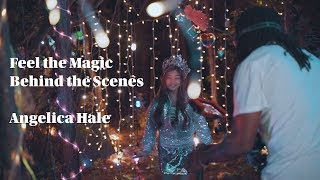 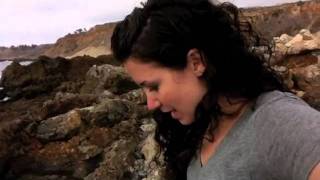 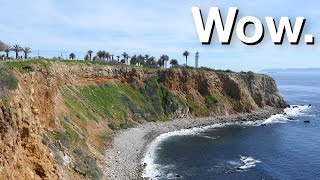 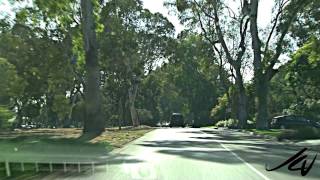 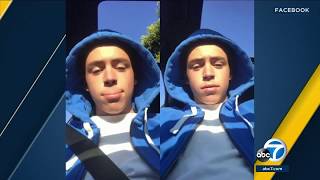