Ransom Canyon is a town in Lubbock County of West Texas, United States. The population was 1,096 at the 2010 census.[2] It is part of the Lubbock Metropolitan Statistical Area.

According to the Köppen Climate Classification system, Ransom Canyon has a semi-arid climate, abbreviated "BSk" on climate maps.[4]

There were 404 households out of which 31.2% had children under the age of 18 living with them, 80.0% were married couples living together, 3.2% had a female householder with no husband present, and 16.1% were non-families. 14.6% of all households were made up of individuals and 6.9% had someone living alone who was 65 years of age or older. The average household size was 2.50 and the average family size was 2.76.

Ransom Canyon is served by the Roosevelt and Slaton Independent School Districts.

Robert R. Bruno Jr. (1945-2008) was a sculptor and inventor who was born in Los Angeles in 1945, Robert grew up in Mexico and the United States before attending Dominican College in Racine, Wisconsin and graduate school at the University of Notre Dame. He moved to Lubbock in 1971 to teach art at Texas Tech University's school of architecture. He started working on The Steel House in 1973, two years after sculpting a similar piece of art, (now a permanent installation in front of the TTU School of Architecture) which inspired him to build something bigger to live in. Made of weathering steel and weighing 110 tons on four hollow legs, the 2,200 square foot house on three levels was completed 10 months before his death in 2008. In 1982, he and wife, Patricia Mills, founded P&R Surge Systems. Robert, General contractor, Rick Denser, Master Stone Mason, Manfred Kaiter and Venture Capitalist, Mark Lawson started work on Lawson's 460 ton Rock House in 1991, which was inspired by the work of Antoni Gaudi.[8]

On June 25 and 26 of 2013, Ransom Canyon was the site of a Vogue (magazine) fall-fashion photo shoot. Three models, Raquel Zimmermann, Toni Garrn and brother Niklas Garrn, were photographed by Steven Klein in and around Robert Bruno's steel house, sometimes wearing Google Glass. Photographs appear in the September 2013 issue of Vogue.[9]

The Steel House was featured on an episode of Texas Country Reporter with Bob Phillips shortly before Bruno's death. 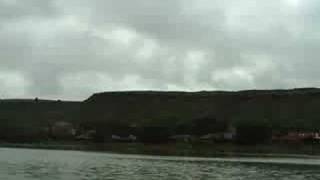 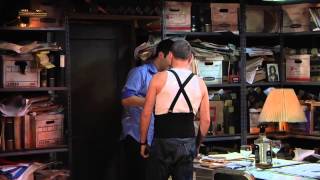 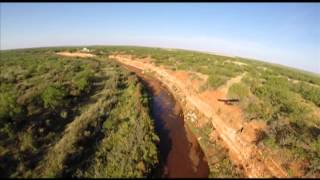 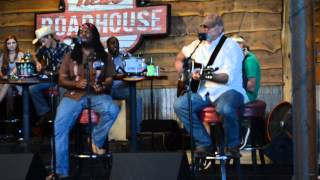 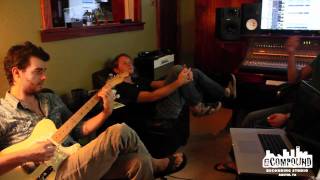 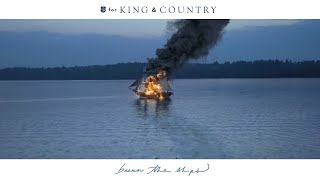 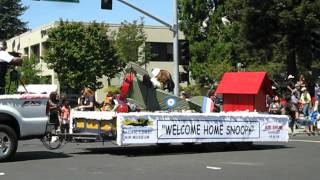 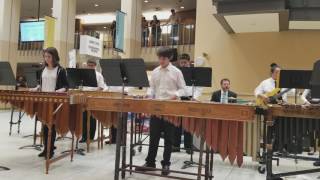