Rantoul is a village in Champaign County, Illinois, United States. The population was 12,941 at the 2010 census.

The community was named after Robert Rantoul, Jr., a U.S. representative from Massachusetts, and a director of the Illinois Central Railroad.[4][5]

Rantoul was laid out in 1854 for the Illinois Central Railroad by John Penfield. A post office was established in 1856 as Rantoul Station; the name was changed to Rantoul in May 1862.[4]

In 1917, Rantoul was chosen by the United States Army to be the site of Chanute Field,[6] due to its proximity to the Illinois Central railroad and the War Department's ground school at the University of Illinois. In the 1930s, Chanute Field grew, dominating the local economy as thousands of airmen were stationed there to train recruits. Renamed Chanute Air Force Base after World War II, it was closed in 1993, but was partly reoccupied by the Octave Chanute Aerospace Museum, which was permanently closed on December 30, 2015, and the Rantoul National Aviation Center. Rantoul's economy has taken a sharp decline due to the base's closing, from which it has never recovered. The book Eye of the Storm: Chanute Closes by Katy B. Podagrosi tells the story of this period.

During the 2019-20 coronavirus pandemic, the local hog processing plant run by Rantoul Foods reported the first two cases of COVID-19 on April 27, 2020 which later turned into 32 cases on May 4 prompting sanitization of the plant & health screenings along with masks being provided for employees.[7]

There were 5,330 households out of which 33.7% had children under the age of 18 living with them, 43.9% were married couples living together, 15.0% had a female householder with no husband present, and 36.8% were non-families. 30.8% of all households were made up of individuals and 10.2% had someone living alone who was 65 years of age or older. The average household size was 2.41 and the average family size was 3.02. 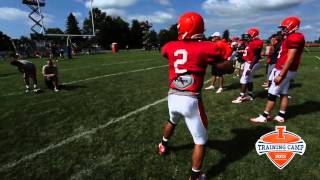 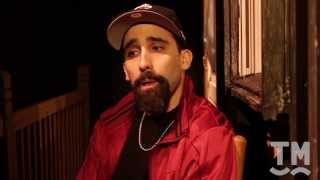 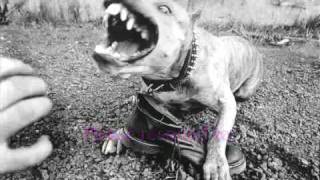 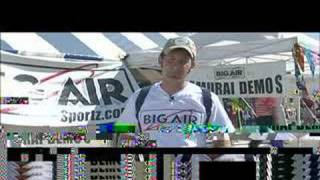 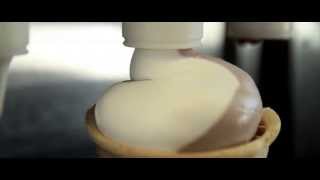 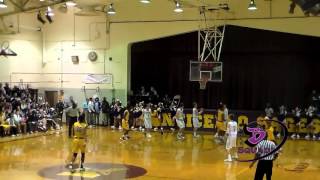 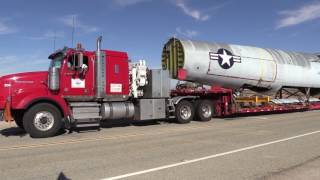 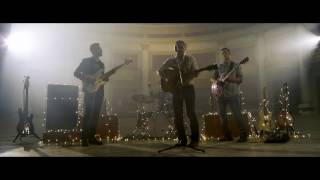 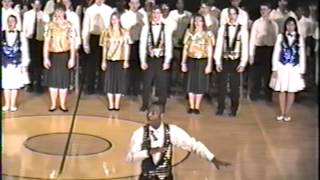 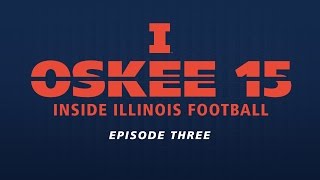 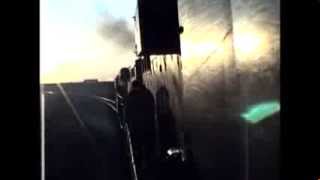 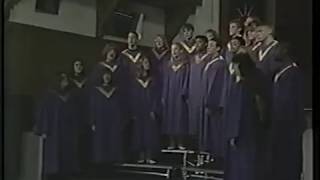 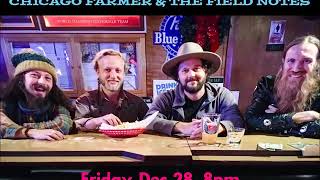 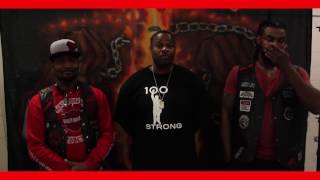 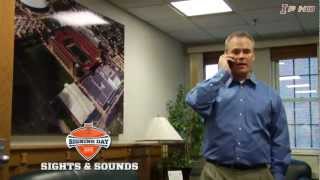 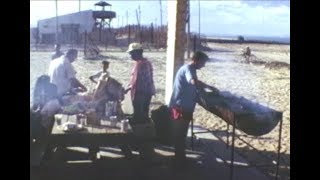 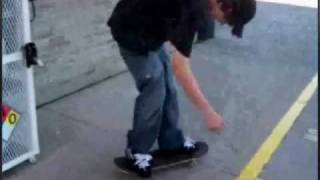 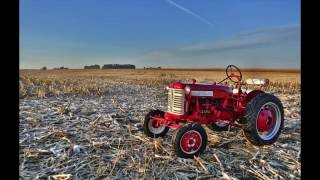 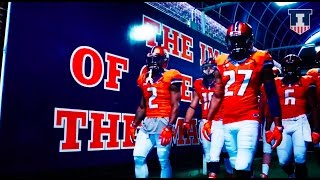