Over his long career, Nichols recorded in a wide variety of musical styles, and critic Steve Leggett[1] describes him as "an expert cornet player, a solid improviser, and apparently a workaholic, since he is rumored to have appeared on over 4,000 recordings during the 1920s alone."

Nichols was born on May 8, 1905 in Ogden, Utah, United States. His father was a college music professor, and Nichols was a child prodigy, because by twelve he was already playing difficult set pieces for his father's brass band. Young Nichols heard the early recordings of the Original Dixieland Jazz Band, and later those of Bix Beiderbecke, and these had a strong influence on the young cornet player. His style became polished, clean and incisive.[2]

In the early 1920s, Nichols moved to the Midwest and joined a band called The Syncopating Seven. When that band broke up he joined the Johnny Johnson Orchestra and went with it to New York City in 1923. New York would remain his base for years thereafter.

In New York he met and teamed up with trombonist Miff Mole, and the two of them were inseparable for the next decade.

Prior to signing with Brunswick (see below), Nichols and Mole recorded a series of records for Pathe;-Perfect under the name The Red Heads (whose final Red Heads records overlapped his signing to Brunswick).

Nichols had good technique, could read music, and easily gained session and studio work. In 1926 he and Miff Mole began a prodigious stint of recording with a variety of bands, most of them known as "Red Nichols and His Five Pennies". Very few of these groups were actually quintets; the name was simply a pun on "Nickel", since there were "five pennies" in a nickel. "That was only a number we tied in with my name", Nichols once explained. "We'd generally have eight or nine [musicians], depending on who was around for the session and what I was trying to do."

Nichols recorded over 100 sides for the Brunswick label under that band name. He also recorded under a number of other names, among them, The Arkansas Travelers, The California Red Heads, The Louisiana Rhythm Kings, The Charleston Chasers, Red and Miff's Stompers, and Miff Mole and His Little Molers. During some weeks in this period, Nichols and his bands were recording 10 to 12 records.

His recordings of the late 1920s are regarded as the most progressive jazz of the period in both concept and execution, with wide-ranging harmonies and a balanced ensemble. However, they were small-band Dixieland groups, emphasizing collective improvisation and playing. They were different from Louis Armstrong's Hot Fives of that period.

Nichols' band started out with Mole on trombone and Jimmy Dorsey on alto sax and clarinet. Other musicians who played for a time in his bands in the following decade were Benny Goodman (clarinet), Glenn Miller (trombone), Jack Teagarden (trombone), Pee Wee Russell (clarinet), Joe Venuti (violin), Eddie Lang (banjo and guitar), and Gene Krupa (drums). The Five Pennies' version of "Ida, Sweet as Apple Cider" was a surprise hit record. It sold over one million copies, and was awarded a gold disc by the RIAA.[3]

In the next decade, swing eclipsed the Dixieland Nichols loved to play. He tried to follow the changes, and formed a swing band of his own, but his recording career seemed to stall in 1932. Michael Brooks writes:

What went wrong? Part of it was too much, too soon. Much of his vast recorded output was released in Europe, where he was regarded by early jazz critics as the equal, if not the superior, of Louis Armstrong and Bix Beiderbecke. People who make fools of themselves usually find a scapegoat, and when the critics were exposed to the music of Duke Ellington, Benny Carter, Coleman Hawkins and others they turned on Nichols and savaged him, trashing him as unfairly as they had revered him. Nichols' chief fault was an overly stiff, academic approach to jazz trumpet, but he did recognize merit as far as other jazz musicians were concerned and made some wonderful small group recordings.[4]

Nichols kept himself alive during the first years of the Great Depression by playing in show bands and pit orchestras. He led Bob Hope's orchestra for a while, moving out to California. Nichols had married Willa Stutsman, a "stunning" George White's Scandals dancer, and they had a daughter. Their daughter came down with polio (misdiagnosed at first as spinal meningitis) in 1942, and Nichols quit a gig playing with Glen Gray and the Casa Loma Orchestra, leaving the music business to work in the wartime shipyards. On May 2, 1942, Nichols left his band to take an army commission, following completion of an engagement at Lantz's Merry-Go-Round, Dayton, Ohio.[5]

Unable to stay away from music, Nichols formed a new Five Pennies band and began playing small clubs in the Los Angeles area soon after the war ended. Before long the word was out and musicians began showing up, turning his gigs into jam sessions.

Soon the little club dates were turning into more prestigious bookings at the chic Zebra Room, the Tudor Room of San Francisco's Palace Hotel, and Pasadena's posh Sheraton. He toured Europe as a goodwill ambassador for the State Department. Nichols and his band performed briefly, billed as themselves, in the 1950 film Quicksand, starring Mickey Rooney. In 1956 he was the subject of one of Ralph Edwards' This Is Your Life television shows, which featured his old buddies Miff Mole, Phil Harris, and Jimmy Dorsey, who praised Nichols as a bandleader who made sure everybody got paid.

In 1965 Nichols took his Five Pennies band to Las Vegas, to play at the then-new Mint Hotel. He was only a few days into the date when, on June 28, 1965, he was sleeping in his suite and was awakened by paralyzing chest pains. He managed to call the front desk and an ambulance was summoned, but it arrived too late. That night the band went on as scheduled, but at the center of the band a spotlight pointed down at an empty chair in Nichols' customary spot.[6]

The 1959 Hollywood film The Five Pennies, the film biography of Red Nichols, starring Danny Kaye as Red Nichols, was very loosely based on Nichols' career. Nichols played his own cornet parts for the film, but did not appear on screen. The Paramount movie received four Academy Award nominations. "The Five Pennies" movie theme song was composed by Sylvia Fine, the wife of Danny Kaye. Nichols also made a cameo appearance in the biopic The Gene Krupa Story in 1959.[7]

In 1986, Red Nichols was inducted into the Big Band and Jazz Hall of Fame. 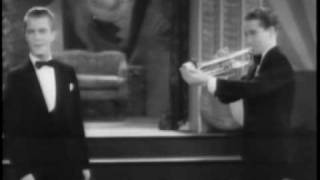 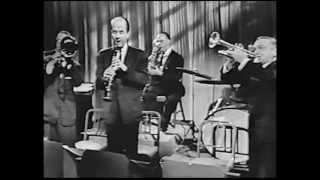 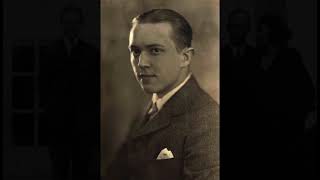 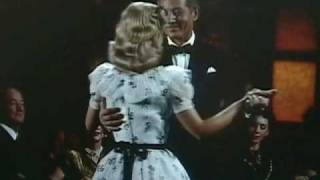 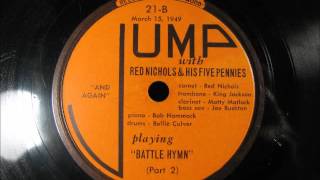 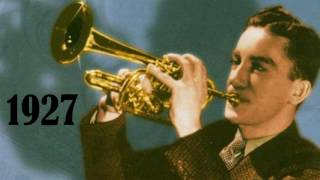 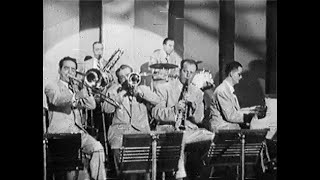 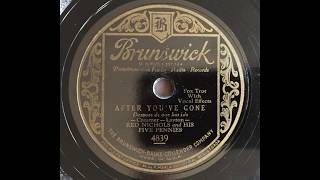 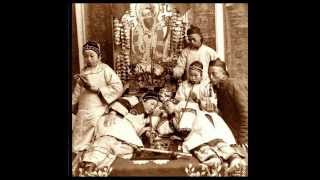 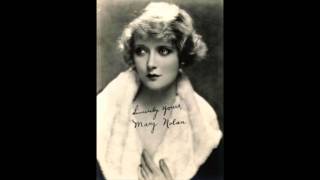 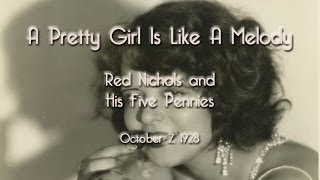 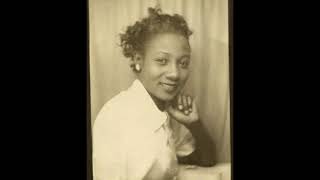 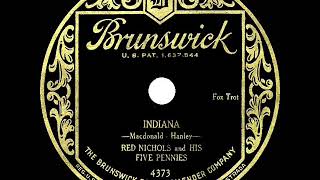 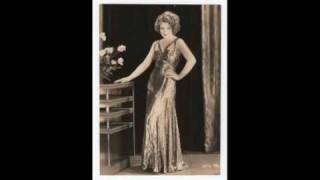 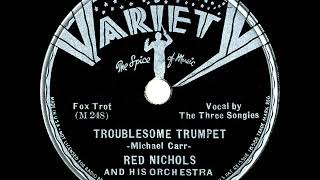 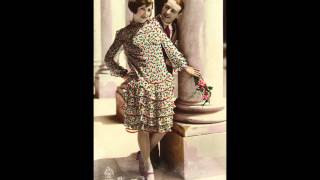 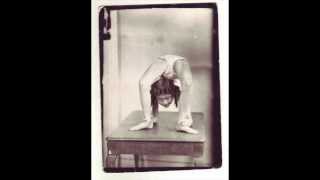