Reisterstown is an unincorporated community and census-designated place in Baltimore County, Maryland, United States. As of the 2010 census, it had a population of 25,968.[2]

Founded by German immigrant John Reister in 1758, Reisterstown is located to the northwest of Baltimore. Though it is older than the surrounding areas, it now serves primarily as a residential suburb of Baltimore. The center is designated the Reisterstown Historic District and listed on the National Register of Historic Places in 1979.[3] Also listed are the Montrose Mansion and Chapel and St. Michael's Church.[3]

Just outside the community, to its north, is the small military reservation of Camp Fretterd, which serves as a training site for the Maryland Army National Guard and Air Guard.[4] The Maryland Defense Force is also headquartered at Camp Fretterd.

John Reister purchased a 20-acre (81,000 m2) tract of land, which he called "Reister's Desire", along the Conewago Road on March 2, 1758. He built a tavern on the site, providing food, drink and lodging for travelers. Other businesses serving travelers soon followed, creating the settlement known as Reister's Town, and eventually Reisterstown. With the purchase in 1763 of another 83 acres (340,000 m2) adjoining the original property, Reister began developing both sides of Conewago Road, later renamed Reisterstown Road.[5]

In 1764, John Reister purchased a three-quarter acre lot, which he named Church Hill, as a site for the community's first church, a small building constructed of logs. Funded and built by the Lutheran community, the church was free to all denominations. The building also served as a school house, a secondary function typical of churches at that time.[5]

The town raised money with a public subscription and replaced the log building with a brick school building in 1824, named Franklin Academy in honor of Benjamin Franklin. A cupola was added to the school in 1826. Franklin Academy became the first public high school in the county in 1874 and one of the earliest schools to join the Baltimore County school system.

The former Franklin Academy was converted into a public library in the early 1900s. It still stands beside the Reisterstown Community Cemetery, across the street from the present-day Franklin Middle School. Franklin Academy's cupola, known as the Franklin Bell, is in front of Franklin High School.

All sports are split up into appropriate age groups for better match ups between skill levels. The RRC also holds adult leagues for boxing, volleyball, men's basketball, and men's 40+ basketball.

Reisterstown has two annual festivals, organized with help from the RRC.[7]

Every year the Reisterstown Improvement Association organizes free concerts on Friday nights through the late spring to early fall. All concerts are held at the Franklin Middle School (10 Cockeys Mill Road, Reisterstown MD). Lineup for 2019:

The community stretches along Reistertown Road (Maryland Route 140) and the Northwestern Expressway (Interstate 795) just north of Owings Mills. Its northern boundary lies near the junction of MD-140 and Hanover Pike (MD-30), which heads north towards Hampstead. MD-140 passes the northern end of I-795 and continues northwest as Westminster Pike, heading towards Finksburg and Westminster. The community of Glyndon is located adjacent to the northern portion of Reisterstown along Butler Road (MD-128), which connects Reisterstown with the Baltimore-Harrisburg Expressway (Interstate 83). To the east of Reisterstown is the community of Worthington, located around Greenspring Avenue and Park Heights Avenue (MD-129). To the west of Reisterstown is Liberty Reservoir.

Major roads in the Reisterstown area include:

As of July, 2019, Reisterstown has become a majority minority community. Non-Hispanic whites are a plurality, constituting 45% of the population.[9] 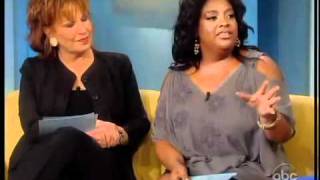 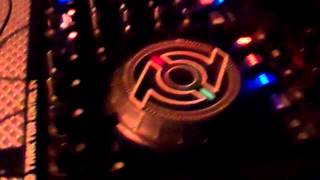 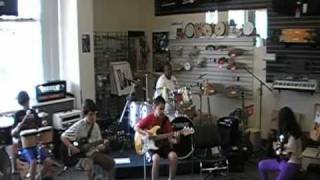 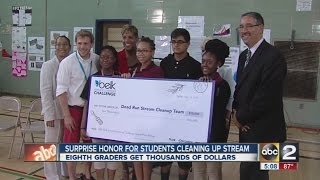 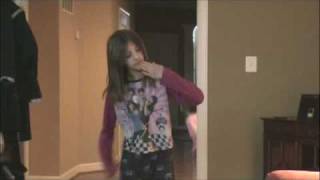 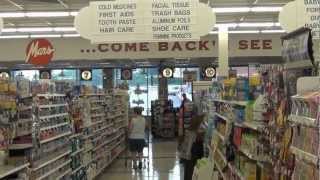 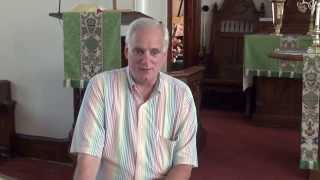 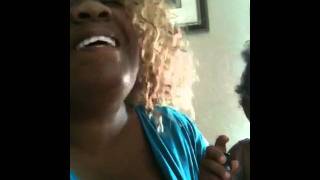 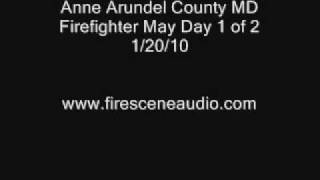 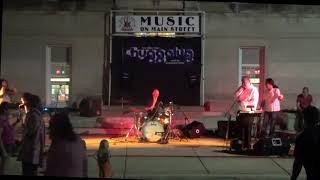 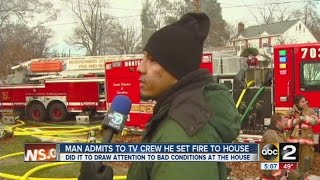 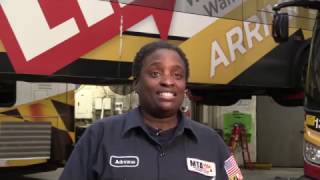 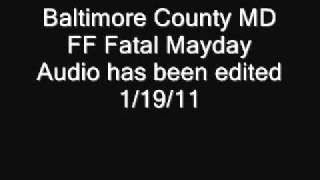 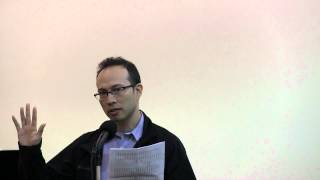 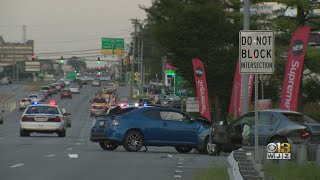 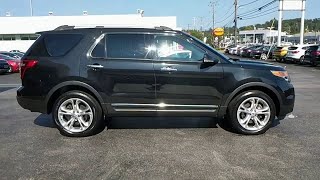