Rices Landing is a borough in Greene County, Pennsylvania, United States. The population was 463 at the 2010 census.[3]

There were 179 households, out of which 27.9% had children under the age of 18 living with them, 59.8% were married couples living together, 8.4% had a female householder with no husband present, and 29.1% were non-families. 27.9% of all households were made up of individuals, and 14.5% had someone living alone who was 65 years of age or older. The average household size was 2.47 and the average family size was 3.04.

Rices Landing is a small rural town located along the western bank of the Monongahela River, approximately 50 miles (80 km) south of Pittsburgh. One of the first visitors to the area was George Washington. Tale has it that in 1775, while he was traveling to Fort Duquesne, he and his men camped in this area, just across from Pumpkin Run on the other side of the river after he crossed.

In 1786, John Rice purchased land on the east side of Enoch's Run, and at about the same time, Abijah McClain purchased land on the west side. John Rice named the community he built "Rices Landing", while Abijah McClain called his settlement "Newport". In 1801, Benjamin Franklin mapped out the area and combined the two communities under the name "Rices Landing". Enoch's Run was renamed "Swan Run" before it eventually took the name it holds today, Pumpkin Run.

Rices Landing officially incorporated in April 1903. The availability of valuable resources such as trees, clay, sand, coal and transportation allowed the community to thrive. Shops, trading posts, taverns, and other businesses once lined its busy streets. It was so prosperous that it was regarded as the "Gateway to Western Pennsylvania" by frontier settlers.

Although things have quieted today, the residents still see their community as a charming and respectable community that was once the talk of the frontier world.[8]

Rices Landing is the former home of US Olympic wrestler and four-time state champion Cary Kolat. Kolat attended Jefferson Morgan High School. He is known as being one of the best wrestlers in history, going 137-0 in high school and 111-7 in college. Kolat won many international medals and competed in the 2000 Sydney Olympics.[] View from the Green River Trail

Established in 1903, Rices Landing is a town rich in tradition. The center of industry in Rices Landing during the First and Second World Wars was the W. A. Young and Sons Foundry and Machine Shop, which is still in existence. The foundry was used to make many different items for the war effort and will undergo construction in the coming year. The town was in the heart of the steel industry, with many coal mines located in and around the town. Many of these mines and industry are no longer around. Rices Landing is home to Pumpkin Run Park, which is owned and maintained by the borough. The park opens on Memorial Day and closes on Labor Day. Located in the downtown area is the Greene River Bike and Walking Trail, which is a continuing project that reaches from Fredericktown to Crucible.

The Rice's Landing Historic District was added to the National Register of Historic Places in 1992.

Rices Landing's local government is made up of five council members and the mayor of the town. Council members William Kozich (President) and Thomas Teegarden.

Rices Landing is a part of the Jefferson-Morgan School District, which is located on 1334 Jefferson Road in Jefferson. The small, rural school offers one-on-one experience between students and teachers. Jefferson-Morgan consists of two schools: an elementary school ranging from grades K-6, and a middle and high school combined. The school colors are orange and black. In 2005, Jefferson-Morgan launched the campaign, "Classrooms for the future," which focuses on bringing technology to the classroom. The campaign allows teachers to use technology as a teaching tool to better prepare students for the real world. 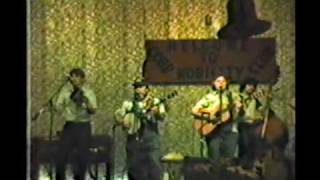 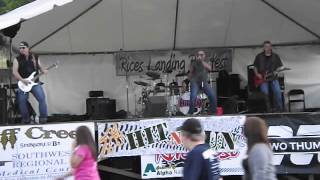 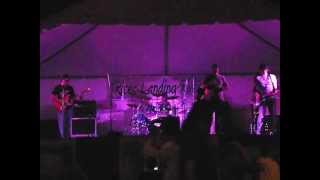 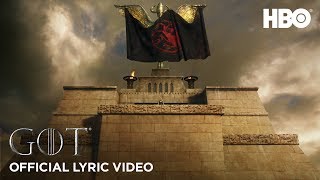 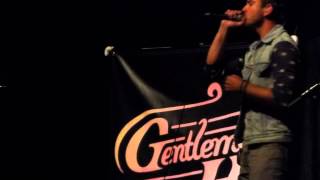 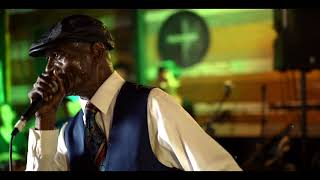 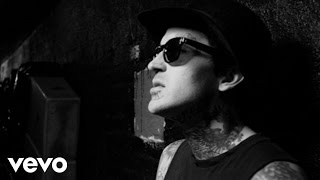 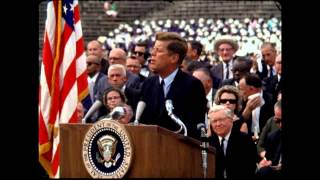 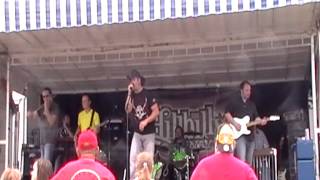 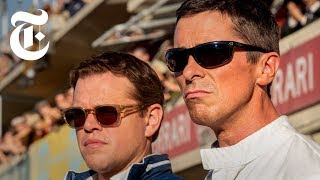 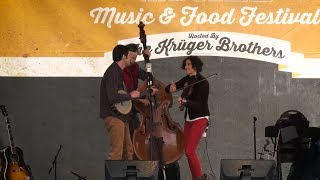 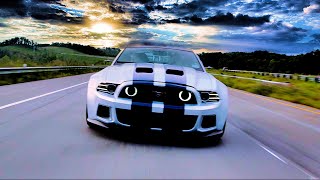 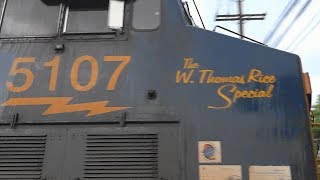 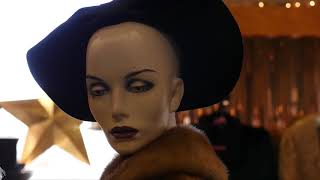 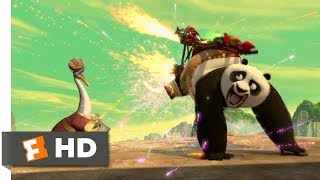 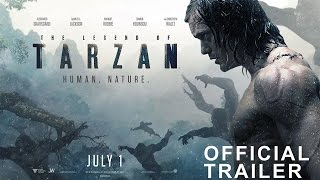 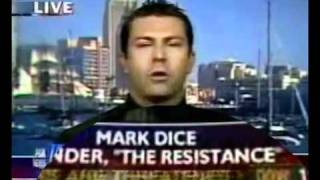