Richmond is a home rule-class city in and the county seat of Madison County, Kentucky, United States.[4] It is named after Richmond, Virginia, and is the home of Eastern Kentucky University. The population was 36,157 in 2019.[5] Richmond is the third-largest city in the Bluegrass region (after Louisville and Lexington) and the state's sixth-largest city. It is the eighth largest population center in Kentucky, when including metropolitan areas. Richmond serves as the center for work and shopping for south-central Kentucky. Richmond is the principal city of the Richmond-Berea Micropolitan Statistical Area, which includes all of Madison and Rockcastle counties.

The City of Richmond was founded in 1798 by Colonel John Miller from Virginia, a British American who had served with the rebels in the Revolutionary War. According to tradition, Miller was attracted to the area by the good spring water and friendly Native Americans.[] That year, the Kentucky legislature approved moving the county seat from Milford to land owned by Colonel Miller. The residents of Milford adamantly opposed the move, which led to a fist fight between Dave Kennedy (representing Milford) and William Kearly (representing Richmond). The county approved the move in March 1798. On July 4, 1798, the new town was named Richmond in honor of Miller's Virginia birthplace.[6] Richmond was incorporated in 1809.[7]

Kentucky was a border state during the Civil War and stayed in the Union. On August 30, 1862, during the Civil War, the Union and Confederate Armies clashed in the Battle of Richmond. Troops under Confederate General Edmund Kirby Smith routed the soldiers of Union General William Nelson. Out of Nelson's 6,500 men, only 1,200 escaped; the rest were all captured.[8] One historian called this battle "the nearest thing to a Cannae ever scored by any general, North or South, in the course of the whole war." [9][page needed]

In 1906, Eastern Kentucky State Normal School was founded in Richmond to train teachers. There were eleven members of the first graduating class in 1909. By 1922 it had expanded its curriculum to a four-year program and was established as a college. It added graduate-degree programs in 1935. In recognition of its academic departments and research, in 1965 the institution was renamed as Eastern Kentucky University.[10]

The climate in this area is characterized by hot, humid summers and generally mild to cool winters. According to the Köppen Climate Classification system, Richmond has a humid subtropical climate, abbreviated "Cfa" on climate maps.[13]

Richmond has a lending library, a branch of the Madison County Public Library.[18]

The Richmond Register is published on Tuesday through Saturday publication. The Eastern Progress is a weekly student publication of Eastern Kentucky University[19]

Richmond is located on a concurrency with U.S. Route 25 and 421. The two routes run north to Lexington and diverge approximately five miles south of the city. U.S. 25 connects the city to Berea and Mount Vernon in the south. U.S. 421 connects to McKee in the south east. State Route 52 connects to Lancaster in the west and Irvine in the east. State Route 876 serves as a beltway around the business district of the city, and State Route 388 runs north of the city to the north end of the county. Interstate 75 passes through western Richmond, and connects the city to Lexington in the north and Knoxville, Tennessee in the south. I-75 has three exits in the city. The U.S. 25 connector, signed as S.R. 2872 and commonly known as Duncannon Lane, connects I-75 to U.S. 25 south of the city.[20]

Central Kentucky Regional Airport is a public airport located in Madison County between Richmond and Berea. It consists of a 5,001 by 100 ft asphalt runway.[21]

The city has numerous parks, the most prominent[] being Lake Reba Recreational Complex. Paradise Cove, the city's aquatic center, is located in the complex, along with Adventure Falls Miniature Golf and Batting Cages, separate regulation sports fields for football, soccer, baseball and softball; a horseshoe pit, and a playground.[] view of Lake Reba in Richmond, Kentucky from the fishing dock.

The downtown business district includes many Victorian-style structures including the Glyndon Hotel.[]

The majority of the city's high rises are located on the campus of Eastern Kentucky University (EKU), which include the 20-story Commonwealth Hall, which is the tallest building in Richmond, the 16-story Keene Hall, the 13-story Telford Hall. Two 12-story buildings, Todd Hall and Dupree Hall, were torn down in 2017.[] 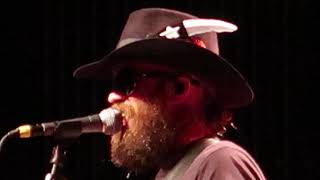 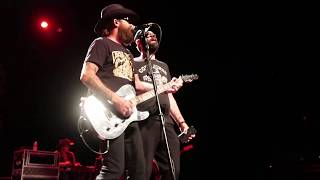 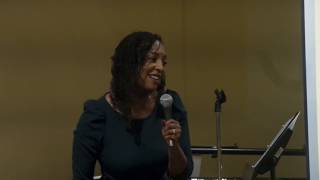 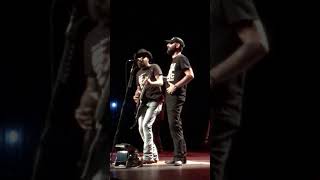 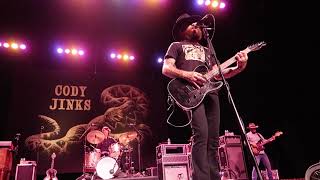 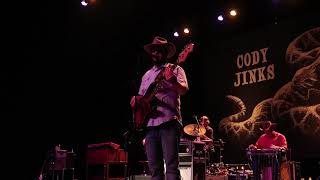 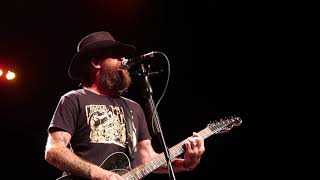 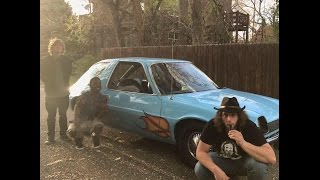 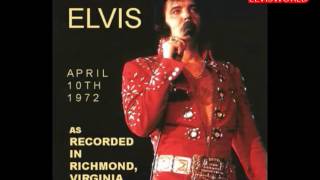 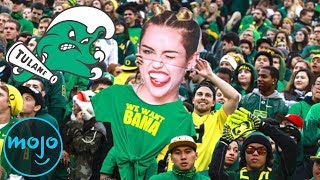 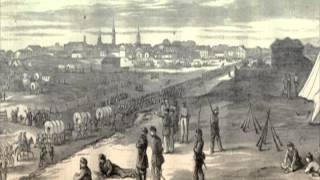 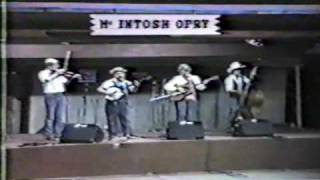 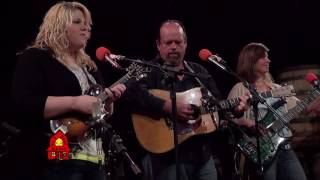 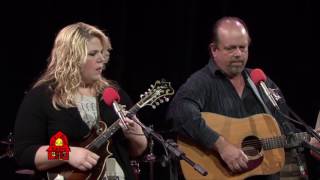 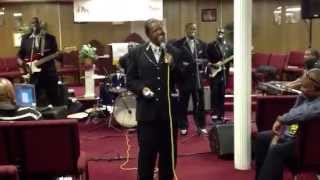 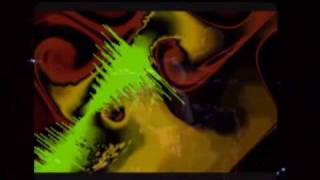 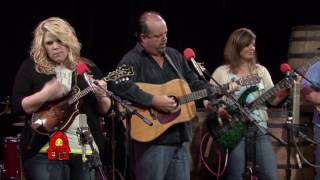 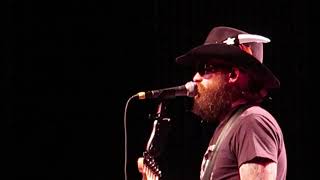 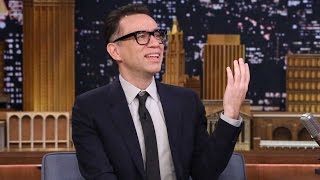