Rick Derringer (born Ricky Dean Zehringer; August 5, 1947) is an American guitarist, vocalist, Grammy Award-winning producer and entertainer. He came to prominence in the 1960s as a member of the McCoys, when he was brought in to record lead vocals for the number one hit single with "Hang On Sloopy". He then turned to blues rock, scoring a 1974 hit with "Rock and Roll, Hoochie Koo". He has worked extensively with brothers Edgar and Johnny Winter, and with the group Steely Dan. He also worked with "Weird Al" Yankovic, producing Yankovic's Grammy Award-winning songs "Eat It" and "Fat", and with the World Wrestling Federation, penning entrance songs for Hulk Hogan and Demolition.

Derringer was born in Celina, Ohio, and grew up in Fort Recovery, the son of Janice Lavine (Thornburg) and John J. Zehringer, a railroad worker.[1] He started a band in Ohio initially known as "the Rick Z Combo", and later known as "Rick and the Raiders". In the summer of 1965, when Derringer was 17, he recorded lead vocals over an already-recorded backing track provided by the Strangeloves for the song "Hang on Sloopy." It was released under the band name the McCoys, to avoid confusion with another popular band of the era, Paul Revere and the Raiders. It became the number one song in America for a week; "Yesterday" by the Beatles knocked it out of the top spot and remained no. 1 for a month. The single was issued by Bang Records. Derringer adopted his stage name at this time, inspired by the Bang Records logo which featured a derringer pistol, foreshadowing Derringer's obsession with firearms.[2][3][4]

In 1973, Derringer released his first solo album All-American Boy.[8] As a first single from the album, Derringer released the re-recording of his song "Rock and Roll, Hoochie Koo,"[9] which had previously been recorded on the Johnny Winter And album.[5] Derringer's version rose to #23 on the Billboard Hot 100 charts, becoming his highest-charting single.[10]

Derringer was also a regular in Andy Warhol's circle and often frequented Warhol's studio, The Factory.[11] Of the period, Derringer has said "Liz (his ex-wife) and I were always on the scene. We were the consummate partiers." [12]

Derringer contributed guitar to "My Rival" on Steely Dan's Gaucho (1980). In 1983, he played guitar on two songs written and produced by Jim Steinman: Air Supply's hit power ballad "Making Love Out of Nothing at All" and Bonnie Tyler's "Total Eclipse of the Heart". He has publicly stated that his guitar solo in "Making Love Out of Nothing at All" is his favorite guitar solo out of the many he has recorded, despite the fact that the song often appears on "worst song ever" lists.[13] That same year, he also recorded guitar parts for Meat Loaf's poorly-received album Midnight at the Lost and Found. Interestingly, both "Making Love Out of Nothing at All" and "Total Eclipse of the Heart" were originally offered to Meat Loaf by Steinman for that album, but Meat Loaf's record company refused to pay Steinman for the compositions.[14][15]

1984 saw Derringer playing guitar on Barbra Streisand's cover of Steinman's "Left in the Dark", which was released as the lead single of Emotion. A year later, he and Steinman collaborated again on The Wrestling Album, an album consisting mostly of wrestler's theme songs. Derringer performed production duties on the album and helped write the song "Real American" with Bernard P Kenny. That song is known for its use as Hulk Hogan's entrance theme, and famously for its use by US President Barack H. Obama at the 2011 White House Correspondents' Dinner, where he played the song while unveiling his birth certificate.[16][17]

In 1986, he returned to the Meat Loaf fold for Blind Before I Stop. Per Meat Loaf's 1998 biography, he initially wanted Steinman to work on material for the album, but was precluded by contractual obligations. Instead, he turned to other songwriters, including Derringer, who received a co-authorship credit on the song "Masculine"; Meat Loaf contends that the credit was a favor to Derringer in a time of financial disarray.

Despite this high-profile session work, Derringer was forced to find outside work as his solo career had seemingly reached its nadir. He began writing commercial jingles, including a notable Budweiser commercial that executives demanded be written to "sound like ZZ Top". He worked for several NYC-based "jingle houses" during this period. Unbeknownst at the time, his future wife Brenda Jean was also writing commercial jingles from her home studio. This fallow period in Derringer's career ended once he was hired by "Weird Al" Yankovic to produce his debut album. Derringer ultimately produced six Yankovic albums between 1983 and 1989; for this work, he received his only Grammy Awards. However, as Yankovic's music became more sophisticated, the musician felt that he "was wasting his time with [Derringer]" and began to produce his own music. Yankovic has subsequently indicated at certain points that he would be open to working with Derringer again; however, such a reunion has not occurred.[18][19]

In 1997, Derringer became a evangelical Christian. Since that point, he has consistently aligned himself with the radical right in the United States.[20][21][better source needed] Derringer describes himself as a "Jesus freak." [12]

In May 2009, he self-released the album Knighted by the Blues and its single, "Sometimes", written by his wife Jenda.

In 2010, two of Derringer's homes in Florida were foreclosed upon when he defaulted on a $46,000 line of credit that his wife Brenda J. Hall obtained in 2004 from Branch Banking & Trust Co. The loan was secured by Derringer's Florida property. He was also sued by BAC Home Loans Servicing, a mortgage company servicing another loan on behalf of Fannie Mae. According to BAC, Derringer made no monthly payments in 2010 and owed $242,366 in principal and interest as of October 2010. Derringer blamed the circumstances on society, saying "Anybody can be affected by this huge problem, even us."[23][24] Derringer was also listed as defendant in another foreclosure complaint on a separate property in 2014 in Manatee County, FL.[25]

In 2017, Derringer was charged with carrying a loaded gun on a Delta Air Lines flight from Cancun, Mexico to Atlanta, Georgia. According to his manager, Derringer thought he was permitted to carry the gun, based on his possession of a valid Florida pistol permit. Derringer said that he flew 30-50 times a year.[26] Derringer later plead guilty to the charge, agreeing to pay a $1000 fine, saying it will not happen again, "not even a water pistol." [27]

A re-recording of "Real American" with updated lyrics was released on May 28, 2017, debuting on Alex Jones's radio show.[28] "I gotta be a man, I can't let it slide" was changed to "I gotta lend a hand, I can't let it slide" and "fight for the right of every man" became "fight for the rights of everyone". "Best not mess with my US" is interjected before the second verse, and a new line says "Ours is a cause that's right and just, we're built on truth, in God we trust."[29]

In 2017, Derringer collaborated with baseball legends Tom Seaver and Gary Redus to release a version of "Take Me Out To The Ballgame," honoring his lifelong love of baseball. 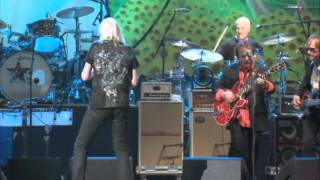 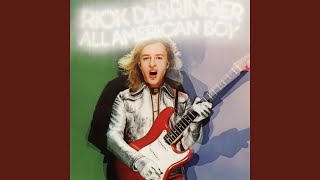 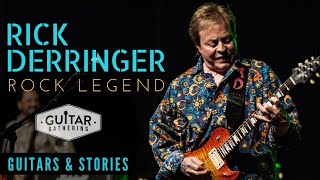 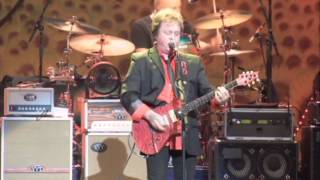 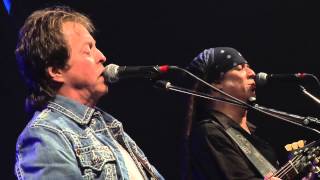 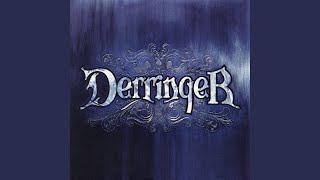 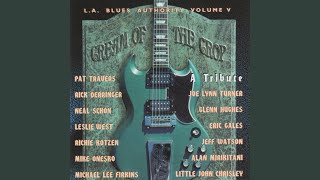 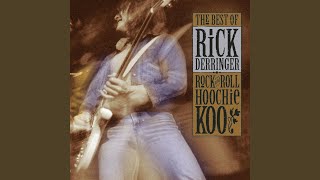 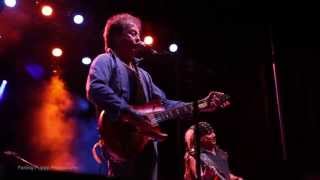 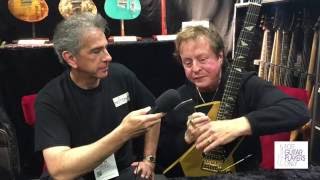 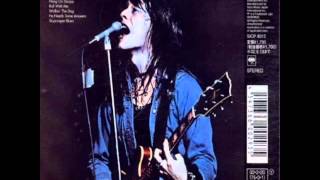 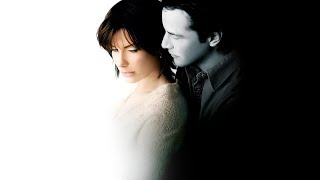 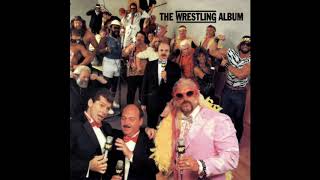 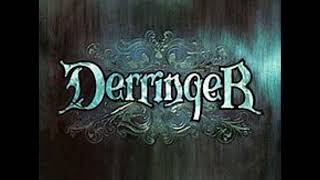 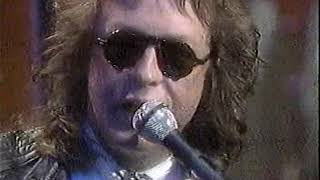