Riverview is a Downriver suburb of Detroit and is located along the shore of the Detroit River. Riverview was incorporated as a village in 1923 and became a city in 1959.

The August 9, 1812 Battle of Monguagon between Americans and a British-Indian coalition took place in today's Riverview. Native Americans were led by the famous Shawnee warrior Tecumseh, who was wounded in the engagement. The Americans gained a tactical victory at Monguagon but suffered a strategic defeat when US forces returned to Detroit after the fight without reopening their supply line to Ohio. Much of the location remains undeveloped in a green area bounded by Pennsylvania Road to the north, Colvin Street to the south, Electric Avenue to the east, and Vreeland Park to the west, which is also part of the battlefield.

In 1950, Riverview only stretched as far west as the western end of Trenton's two northern boundaries. The rest of what is today Riverview was still part of the unincorporated Monguagon Township at that point.[7] In the 1950s and 1960s, during the Cold War, the Department of Defense (through the United States Army) operated Nike missile launch site D-54 on the site of what is now Young Patriot's Park. The IFC (integrated fire control) site was on the site of what is now Rivergate Nursing Home and Terrace.[8] A Nike Hercules missile is on display at the former D-54/55 double Nike site. It was placed on display in the park that now occupies the site in July 1980, though this site was never converted from the Nike Ajax missile to the Hercules missile. 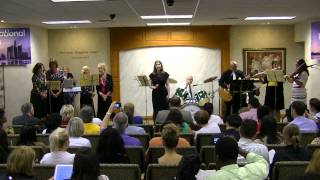 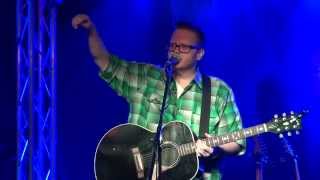 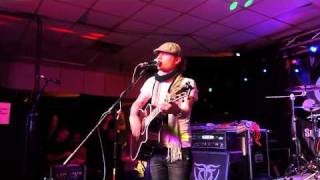 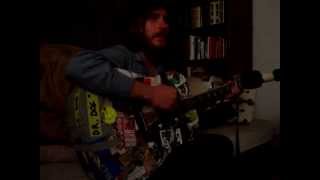 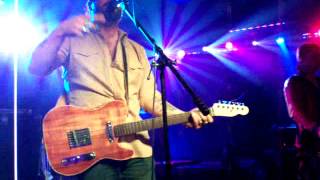 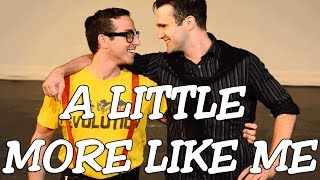 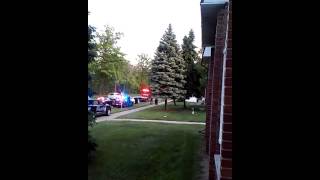 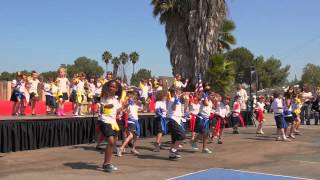 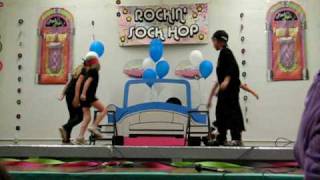 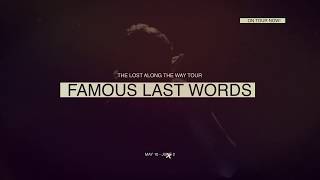 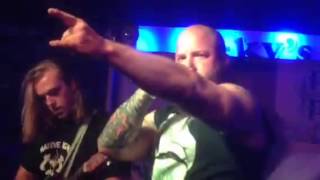 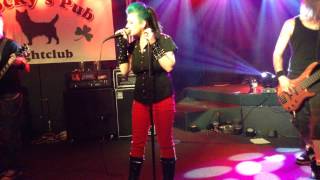 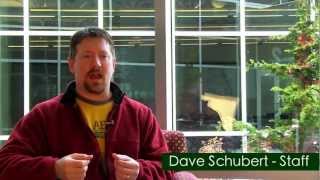 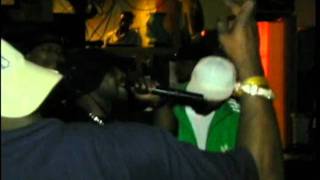 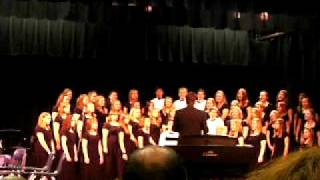 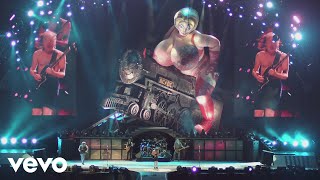 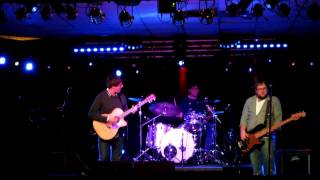 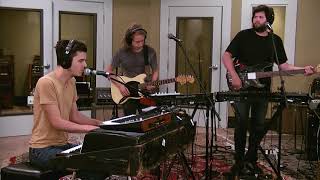 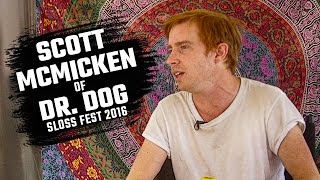