Rockmart was named for its economic position as a major quarry and rock market.

Rockmart is a city in Polk County, Georgia, United States. The population was 4,199 according to a 2010 census. Rockmart developed as a railroad depot town when the Southern Railway built a station in the area.[1] The community was incorporated in 1872, and was named from abundant deposits of slate in the area.[7][8] The Rockmart Downtown Historic District is listed on the National Register of Historic Places.

There were 1,541 households out of which 31.9% had children under the age of 18 living with them, 45.6% were married couples living together, 16.8% had a female householder with no husband present, and 33.3% were non-families. 29.8% of all households were made up of individuals and 14.0% had someone living alone who was 65 years of age or older. The average household size was 2.47 and the average family size was 3.04.

Beginning in the mid-1990s, Rockmart experienced a period of economic expansion. Growth in the form of new restaurants and casual dining, as well as retail shopping, came about as residential building increased. A Walmart Supercenter store was opened in the city in 2007.[]

The Drama Department at Rockmart High School is known for its involvement with the community and every spring the advanced acting class performs at a GHSA One-act play competition. When the new Rockmart High School was constructed, performance space was not included. Instead, the Rockmart Thespians use the historic Rockmart Art Center Theatre for their productions. The department has produced many theatrical feats such as "Seussical," "Grease (musical)," and most recently "Hairspray (musical)." In October 2008, the Rockmart High School Thespians placed first at the Region AA One Act Competition with their performance of Godspell, as well as receiving the Best Actor award. The RHS Thespians then took the show to the State AA One Act Competition and placed 3rd out of four schools.[11] In 2013, Rockmart Thespians placed first in the State AAA One Act Competition with a riveting production of the thriller When You Comin' Back, Red Ryder?.

Another important addition to the performing arts in Rockmart is the Rockmart High Marching Yellow Jacket band. The band won a best in show at the 2006 and 2008 Golden River Marching Festival. In those competitions, both band and auxiliary sections (such as the drumline, tubas, colorguard and danceline) were regarded as being among the best in Northwest Georgia. RHS host the annual Yellow Jacket Classic band competition every year, and is well attended by bands all over the state.

Rockmart In the movies

The movie Irresistible produced by Jon Stewart was filmed in the Seaborn Jones Park, historic downtown Rockmart, and Rockmart Middle School. Downtown Rockmart was the location of the fictional Deerlaken, Wisconsin.

Parks and recreation areas in Rockmart include the Nathan Dean Complex, the Silver Comet Trail & Riverwalk Park,[12] as well as Rockmart City Parks.[13]

Rockmart operates under a council-manager form of government. The city is divided into five council wards, each electing one member to the council. The city's mayor serves as chairman of the council, and is its sixth member. The mayor and council, together, appoint the city manager. Other appointed positions include the city clerk, city attorney, city auditor, and city court judge.[]

The city of Rockmart is a part of the Polk County School District.[14] It has one high school, Rockmart High School; one middle school, Rockmart Middle School; and two elementary schools, Eastside Elementary and Van Wert Elementary. Rockmart High School is the only high school in the city of Rockmart and serves the Aragon community as well. As of the 2011/12 school year, the school had an enrollment of 837 students and 50.10 classroom teachers (on an FTE basis), for a student-teacher ratio of 16.71.

In 1912, the Georgia Legislature created the public school system in the state of Georgia. That year, the city of Rockmart began the Rockmart School System in the building vacated by the Piedmont Institution (established in 1889 by the Methodist North Georgia Annual Conference). It had closed after a 23-year existence in 1912, after it was purchased by the Rockmart School Board of trustees. Rockmart High School was in the building until it burned down in 1915. The building was later rebuilt until the building burned down again in 1940. The current lot is now the Rockmart Governmental Complex. Prior to the Polk County School System of Georgia, RHS had its own city school system and rival school Cedartown High School also had its own city school system in Cedartown.

The Southern Railway had two Mid-West to Florida named trains, Ponce de Leon and Royal Palm that made stops in the town into the 1960s.[15] The Seaboard Air Line Railroad, had the Silver Comet, which made a stop in Rockmart on all trips between Atlanta and Birmingham. The Passenger and Mail #5 and #6 made stops in Rockmart,[16] until it was cancelled in 1968. The Silver Comet continued on the merged Seaboard Coast Line, which discontinued the train on May 30, 1969.[17][18] 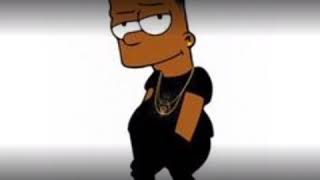 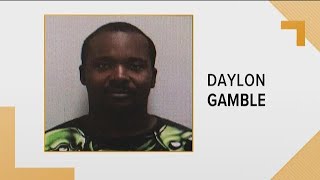 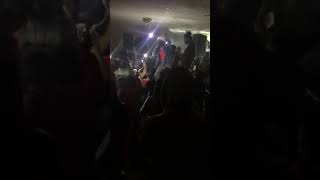 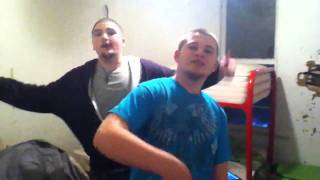 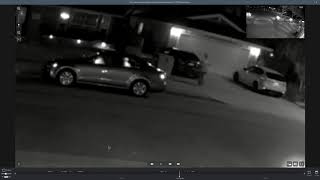 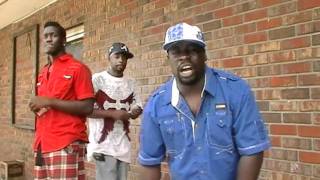 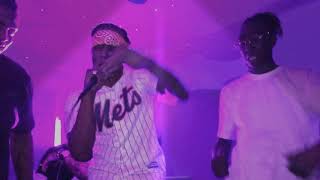 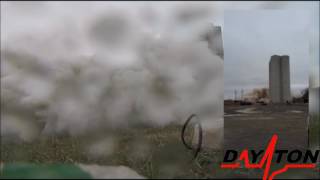 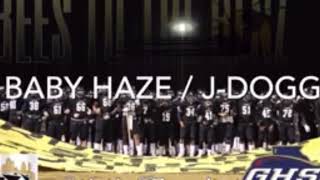 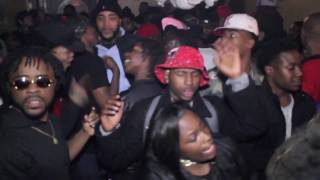 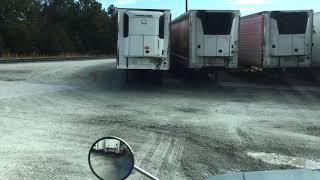 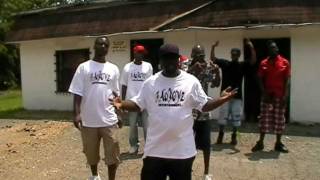 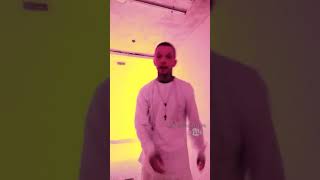 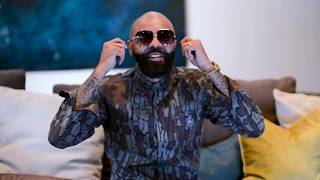 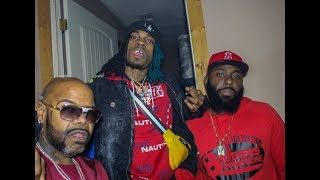 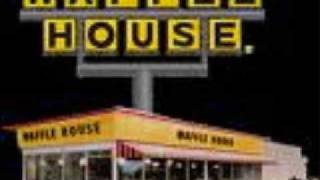 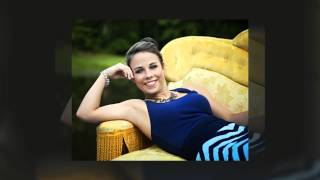 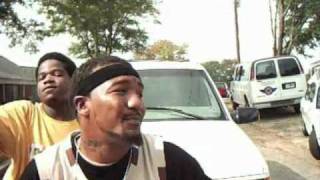 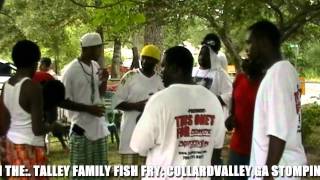 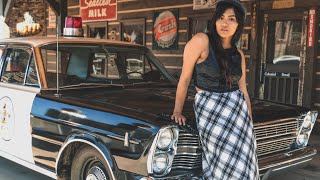