"The 100 Greatest Artists of All Time" is a special issue published by the American magazine Rolling Stone in two parts in 2004 and 2005 and updated in 2011.[1] The list presented was compiled based on input from musicians, writers, and industry figures and is focused on the rock & roll era.[1] It predominantly features American and British musicians.

The publication also features comments written by musicians about their favorite colleagues (e.g., Elvis Costello on The Beatles, Janet Jackson on Tina Turner, etc.). Since its publication, the list has been frequently cited by many specialized and generalist publications.[2][3][4][5][6]

The list, published in two issues in 2004 and 2005 and updated in 2011, was based on the choices of a panel of 55 musicians, writers, and industry figures.[1] As the editors explain, the artists were selected by "their peers", and the list aims to be "a broad survey of rock history", encompassing rock and roll, blues, indie rock, rap and contemporary pop.

In both versions of the list, the top three positions are held by The Beatles, Bob Dylan, and Elvis Presley; rounding out the top ten (in descending order) are The Rolling Stones, Chuck Berry, Jimi Hendrix, James Brown, Little Richard, Aretha Franklin, and Ray Charles.

In 2011, Rolling Stone published a revised edition of the list, with changes from the 27th position onward. The updated list features artists not present in the original (including Queen, Metallica, Pink Floyd, Talking Heads, R.E.M., Tom Petty and the Heartbreakers, and Jay-Z), while removing a number of other artists (including Etta James, Miles Davis, Roxy Music, N.W.A., and Martha & The Vandellas).

The list consists primarily of American or British artists, with the following exceptions: AC/DC (Australia), The Band (Canada/US), Bob Marley (Jamaica), Joni Mitchell (Canada), Lee "Scratch" Perry (Jamaica; only in the 2005 list), Carlos Santana (Mexico/US), U2 (Ireland), Van Morrison (Ireland) and Neil Young (Canada).[]Tina Turner, who relinquished her American citizenship after obtaining Swiss citizenship in 2013, was still an American citizen when included in the list. 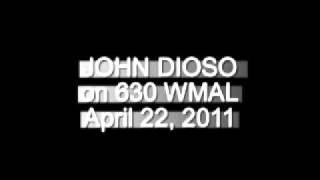 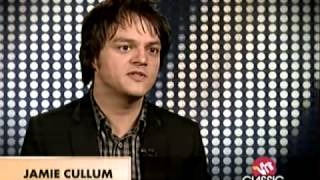 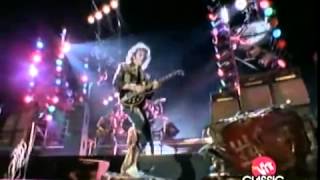 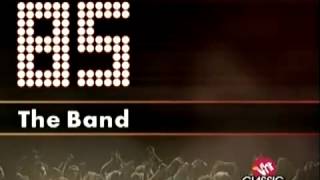 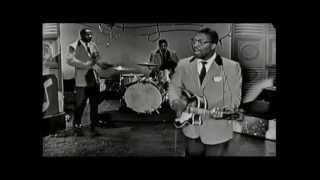 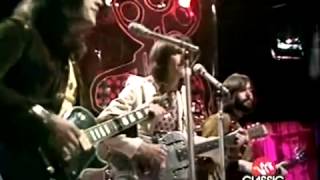 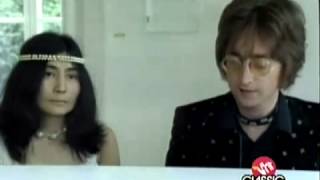 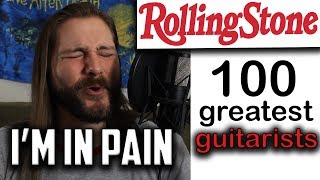 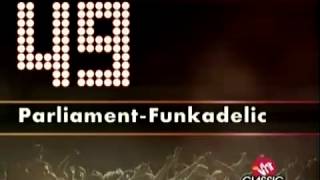 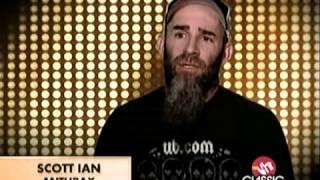 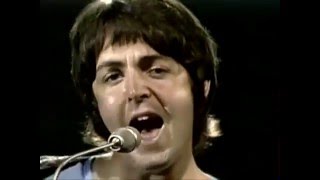 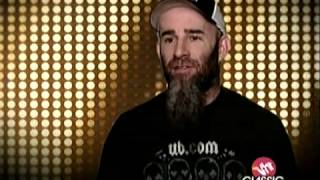 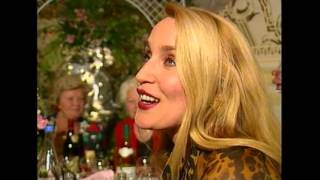 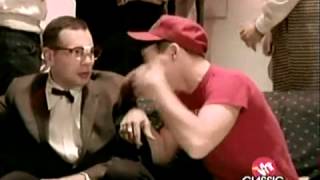 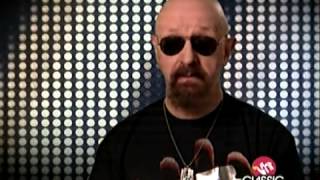 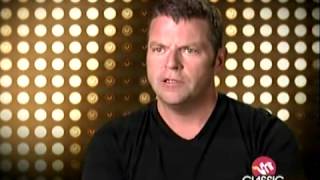